Ironman Performance – Preparation Races and Training through a Race 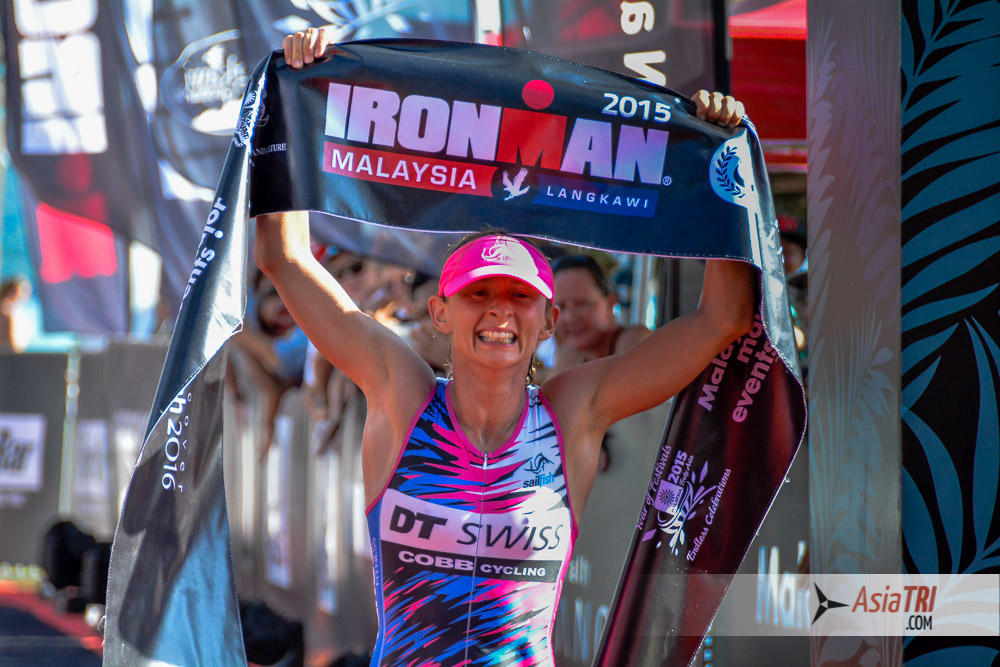 Spring has most certainly arrived and those first races of the season are just around the corner. For most of you targeting a major ironman race you will be coming into the final 2-3 months of your program and endurance should be ramping up now in preparation.

While training is ramping up and the focus must be on following your program training races are also of great importance at this time. One of the mistakes a lot of people make at this time is thinking they need to do lots of endurance events as practice, i believe the complete opposite to be true. An endurance event such as a half ironman is very demanding on the body and will cause a major disruption to your training plan both before and significantly after the event. We all know consistency in training to be the key to performance so we need to choose events that give us the practice we need while not interrupting the consistency of our program.

Ideally if we are looking for training races they should be shorter in duration such as sprint distance or possibly Olympic distance triathlons. When choosing our races we need to look at our preparation and training hours, if you have been consistently hitting 12 hours a week then an olympic distance event should be easy to bounce back from, but if your weekly hours are more in the 6 hour range at this point then a sprint would be the wise choice in order to not over stress the body as endurance is also starting to increase in training.

Remember here this is personal and we need to get out of the habit of looking at what the pro’s do, a typical pro can be training anywhere from 20-30+ hours a week and with that training volume a olympic distance race or even a half ironman can actually be easier than a typical training  day so will not create any disruption to their training program. Also a pro is making a living from the sport and has to go where to certain races for sponsors and of course prize money.

So lets say we have looked at training volume and decided upon some training races to include in our program, how do we now go about fitting these in so as not to disrupt training.

First step is forgetting about the taper, there is an obsession in endurance sport with tapering and freshening up for events but very little evidence this actually improves performance. So often athletes well feel great during training but terrible in races after reducing training into the event, your body is used to performing under a certain level of fatigue and things go wrong when we take that base level of fatigue away.

Going out to fast in a race is one of the biggest stumbling blocks many athletes face to achieving their best results – go out too fast and you just won’t be able to recover enough to do yourself justice – the result is the event hurts a lot more than it should and speeds can be lower than training speeds which is very frustrating. Taking fatigue from training into an event provides an insurance policy against this problem, if we are tired we loose that top end speed and are forced to start a little slower than we might want too but the end result is we can progress through the race and perform at or above our training paces and get a great result.

Don’t forget the taper was designed for anaerobic sports, sports lasting under 10 minutes not for endurance sports than are based around aerobic performance.

So looking at fatigue in a more positive light we can go into our training races without really changing the program, i have seen time and time again athletes hitting best ever performances in olympic distance events the day following a long endurance ride and carrying a lot of fatigue.

So if we train as normal into a race do we then just carry on training as normal after the race, this is where things need to change a little. The training program may well need to change a touch for the first 2-3 days post race depending on the athlete and how the race goes. Firstly we need to look at immediately after the race. If the race was held on a Sunday and this was an athletes long run day then i may have the athlete complete a long cool down run to ensure we still get an endurance run into the program as this is essential at this stage of the year building towards our ironman event. For example if the athlete has completed a sprint distance race in 75minutes and would normally do a 2 hour run on this day i would send them for a 45-60min easy cool down run immediately following the race.

In the 2 days following the race we want to make sure we touch on the systems we would normally be training while reducing the total load to reflect any fatigue or soreness that may be present from the race. For example if you normally have a interval run session on the Tuesday of say 6x1km hard efforts you would not jump into this session as you will have hit a similar intensity on Sunday during your race, instead we just want to touch on the leg speed we would have experienced in this session but not have the same cardiovascular stress put on the body. To do this we could change the session to 6x400m, running at the same pace as we would for the 1km efforts and add in a little extra recovery.

If an athlete has raced a longer event or had a bad run and not really touched on any speed during the race then the Tuesday run may change all together to be a pure leg speed session to make sure the athlete does not go too many days without any speed stimulus but also the session reflects the body is under stress so is not stressful to the cardiovascular system. An example of such a session could be 6x200m very fast with 400m very easy jog between.

Once the athlete hits 3 days after the race they should be good to resume their normal training program.

Within this final 2-3 months before your main event training consistency and endurance should be your priority but following the guidelines above you can easily jump into some training races and not have them impact on your overall training program.

Zero to Ironman: Swim Technique, Strength on the Bike, Confidence on the Run

Ironman Malaysia recovery guidelines: Learn how to get back into training
November 15, 2016