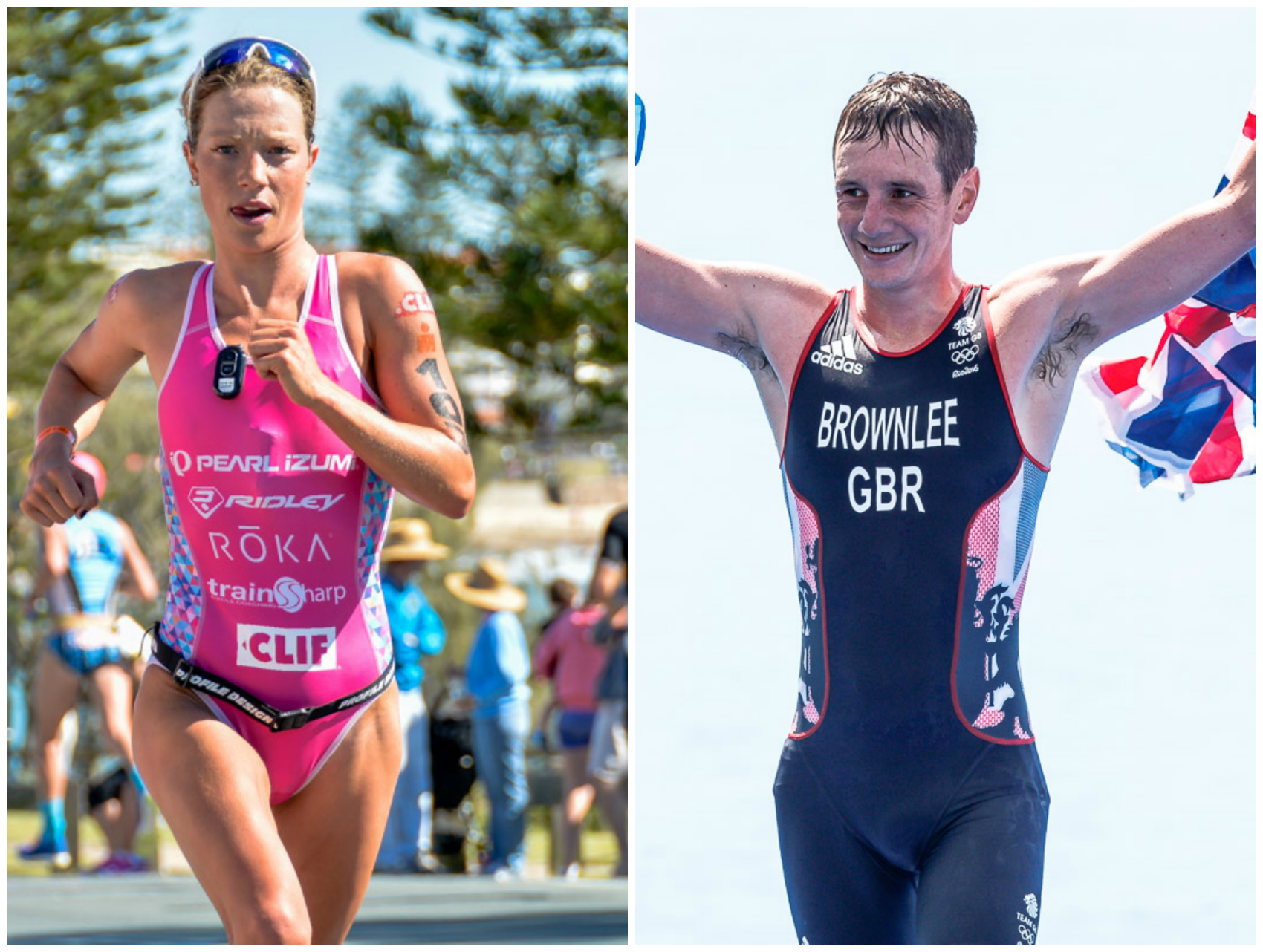 Now in its third year, the Bahrain Endurance 13 team continues to flourish. The all-star stable of athletes that includes Olympic medalists, world champions, and future stars welcomes new team members to build on the successes from the previous years under the leadership of His Highness Shaikh Nasser Bin Hamad Al Khalifa, the architect of the Bahrain Endurance vision.

The year 2017 brings with it a drive to keep winning major titles as well as mentor the next generation of grassroots Bahraini athletes to promote health and wellness in the Gulf region and beyond.

To say Alistair Brownlee is no stranger to major wins would be an understatement. With two Olympic gold medals, two ITU world championship titles, three European championships, and a further host of wins under his belt, Brownlee has cemented his status as one of the sport’s best. The British triathlete now looks to testing his mettle over the long-distance formats as part of the Bahrain Endurance 13.

“The next couple of years will see me race over longer distances, though I will still be at Leeds WTS this year,” Brownlee says. “I’m looking to be as competitive as I have been over the Olympic distance, although I have a lot to learn. I’m strong over all three disciplines and I will look to use that to my advantage.”

Fellow British triathlete and current Ironman 70.3 World Champion Holly Lawrence looks forward to wearing the racing red alongside her new teammates. She has had a breakthrough two years since leaving ITU racing to move up in distance, snatching up podiums and titles before clinching the Ironman 70.3 world title in Mooloolaba, Australia. Lawrence says, “I’m excited to be part of the team, to join legends like Jan Frodeno, Javier Gomez and Daniela Ryf who I’ve always looked up to.”

For the first time since its inception, the Bahrain Endurance 13 welcomes an age-group triathlete onto its main roster. Mikel Calahorra was selected not only for his racing success having qualified several times for the Ironman World Championship and 70.3 World Championship, but also for his accomplishments in developing the nascent Bahraini triathlon scene into the boomtown it is today.

The Spaniard who has made Bahrain his home not only trains His Highness Shaikh Nasser but is also an active ambassador in the community and helping to develop junior athletes. He coaches the reigning Arab and African duathlon champion and the first ever Bahraini woman to finish an Ironman. He also created the first Middle East girls team, who began from zero fitness to completing half-iron distance competitions.

Through this incredible group of athletes, the Bahrain Endurance 13 elite team contributes toward spreading the culture of triathlon and positive aspects of endurance sport. Brownlee looks forward to racing with and against his teammates. “I’m really pleased to be joining the Bahrain Endurance team; they are the best athletes in the world, men and women,” he says. “I make no secret of the fact that triathlon and swimming, cycling and running have given me enormous pleasure over the years. I want to support Shaikh Nasser’s goal of promoting triathlon to Bahrain and the Middle East, and the rest of the world, of the benefits in life and health that training and competing in triathlon can give.”

These three athletes join a team that is the vanguard of an endurance revolution in the Middle East. Shaikh Nasser has broadened the Bahrain Endurance vision with a new professional cycling team that makes his endurance footprint the biggest in the world.

Video: 10 Ways To Improve Your Average Speed On The Bike – Cycle Faster!