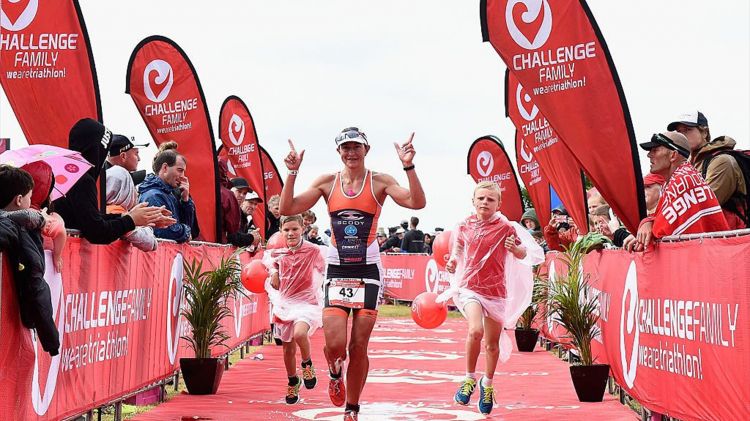 The Australian Sports Anti-Doping Authority (ASADA) is expected to issue an official punishment to Australian pro triathlete Lisa Marangon, on what is expected to be a maximum ban of four years.  The 36-year old Marangon was notified five months ago that she tested positive for the banned performance-enhancing drug, Ostarine, after her 5th place finish at Challenge Melbourne.

The multi Ironman 70.3 champion issued her own official statement to US triathlon website Triathlete.com on Friday, July 29.

“It is with a heavy heart that I wish to announce that in January of this year I tested positive for a banned substance, called ‘Ostarine.’ As will be evident over the coming period of time, I maintain that I did not knowingly take this substance and that I am the victim of tampering and or sabotage at the hands of person/s who wish to cause me harm…”

Marangon denied any intentional wrongdoing of the performance-enhancing drug in question (PED) in question:

“I will continue to protest my innocence, regardless of the findings and sanctions which are in the process of being handed down against me. Whilst I am devastated that this will likely bring about the end of my professional triathlon career, I would like to state clearly that I have been completely honest and fully cooperative with ASADA during the investigative process, and hold no ill will toward that agency, the race or the sport.

As stated above, I will continue to try to clear my name and hopefully also serve as an example to others to be more careful in the future.” – Lisa Marangon, Friday, July 29, 2016

Ostarine, also known as MK-2866  is in class of drugs called SARMS, which stands for selective androgen receptor modulators. Ostarine binds to your muscles receptors and causes steroid-like muscle growth without side effects. These gains are absolutely “keepable” and maintainable after use is discontinued, as long as workouts stay consistent and diet remains on track.