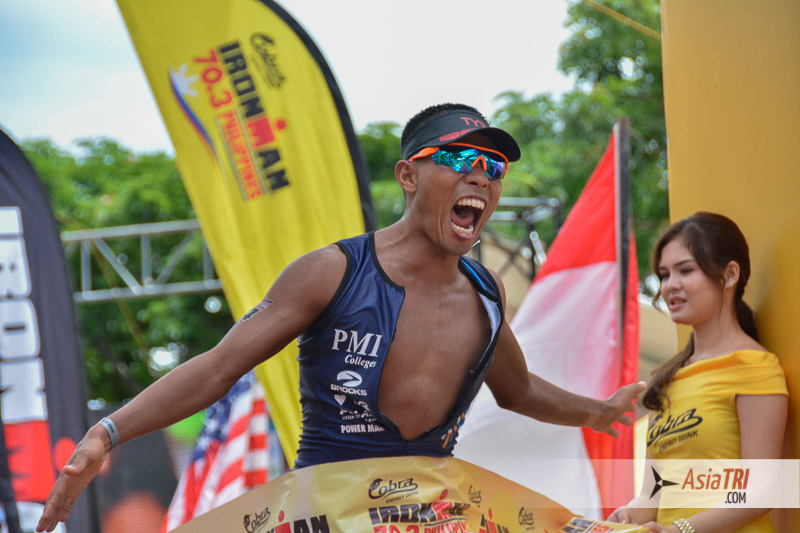 The Philippines will be the first Asian country to host the Ironman 70.3 Asia-Pacific Championships on Sunday, August 7.

More than 2900 athletes will fill the waters and roads of Cebu on Sunday, August 7, as the Philippines will host the 2016 Ironman 70.3 Asia-Pacific Championships.

As a result of the tremendous growth of triathlon in Asia, particularly in southeast asia, Ironman will rotate the 70.3 Asia-Pacific Championships throughout the region, and it will start with the Ironman 70.3 Philippines.   The Philippines is considered  as one of the fastest-growing market for triathlon in the world.

“It’s an exciting time for the sport of triathlon in Asia-Pacific. With our ongoing expansion in Asia that includes 14 Ironman and Ironman 70.3 events combined with tens of thousands of athletes living and competing in the region—it’s the right time to host a championship race here,” Ironman Asia-Pacific CEO Geoff Meyer said in the press release. “

Sunrise Events, Inc., in cooperation with the local government of Cebu, has pulled out all stops in ensuring the security and safety of the participants, who will come from over 45 countries worldwide. According to Meyer, the government’s cooperation was a big part in their decision to award the hosting to Cebu, “we needed their involvement to make sure that we will be able to pull off a very much world class standard event.”

Fred Uytengsu, President and Chairman of Sunrise Events, Inc., said in his conservative estimate, the event can earn Cebu an income of about $8-10 million. The local tourism board has estimated that around 10,000 tourists will be visiting Cebu this weekend.

See also:  How to Get into Kona: Ironman Officially Maps out Ways
Follow us