Approximately 1,500 Athletes Converge in Penticton, B.C. for the Return of Ironman Canada Triathlon 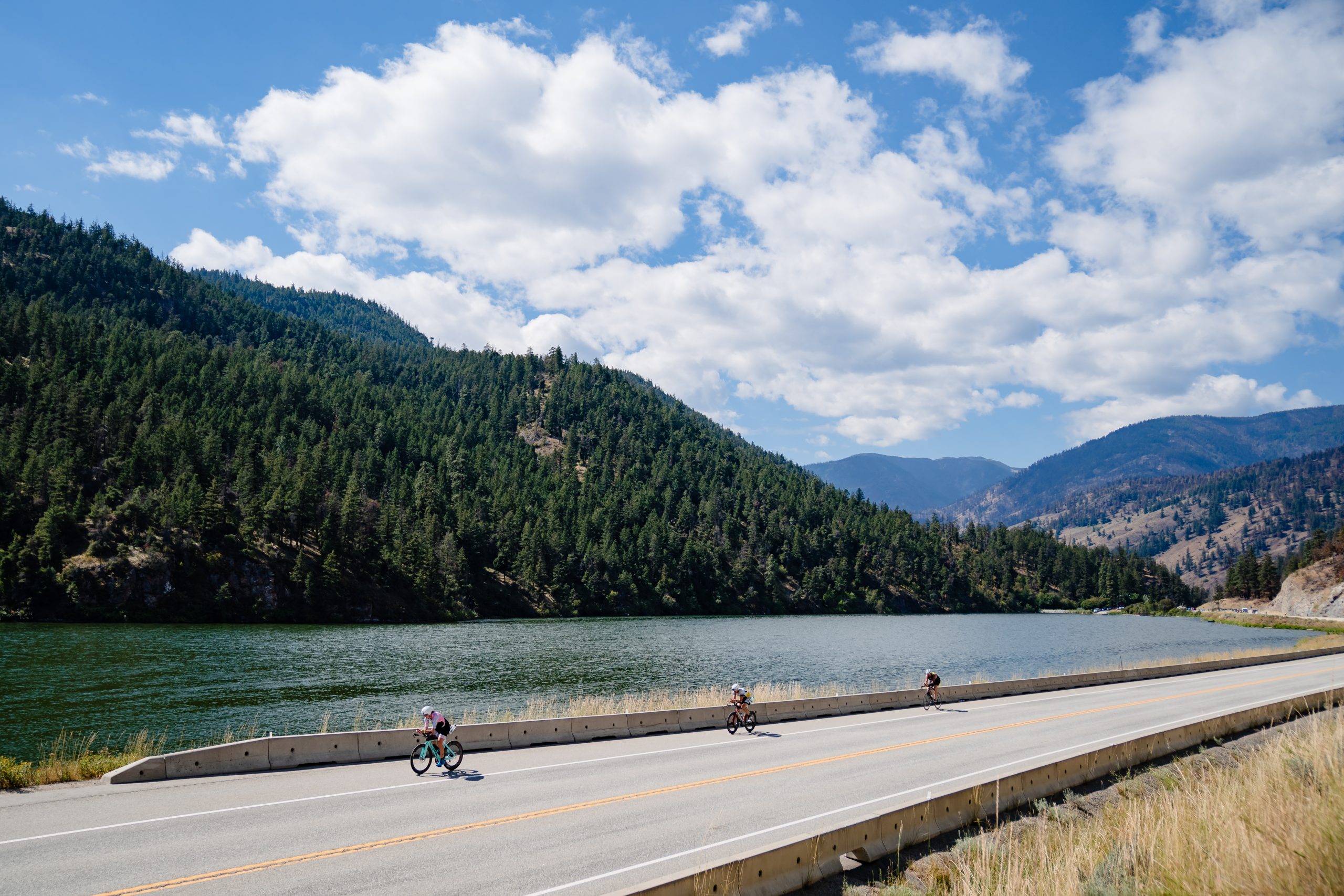 For the first time since 2012, the City of Penticton, British Columbia and the stunning Okanagan Valley played host to the 2022 Subaru IRONMAN Canada triathlon on Sunday, Aug. 28. Approximately 1,500 athletes from around the world took part in the legendary full-distance IRONMAN event. The event saw athletes undertake a 3.8km (2.4-mile) swim, 180km (112-mile) bike, and 42km (26.2-mile) run through Okanagan Lake and the surrounding areas before culminating in an unforgettable finish on Lakeshore Dr. in the heart of downtown Penticton reminiscent of those that took place there between 1983-2012.

Local hero and professional triathlete Jeff Symonds (Penticton, B.C., Canada) crossed the line as the first overall finisher with a time of 8:38:03. In the Age Group race, it was Cory Mayfield (Pasadena, Calif.) and Jessica Cullen (Waterloo, Ontario, Canada) who took victories finishing in with a time of 8:59:15 and 10:08:05, respectively.

In 1983, the first North American IRONMAN event was born, and that race changed the IRONMAN triathlon community forever. Penticton, British Columbia is known as one of the world’s premier triathlon host communities, and a bucket list destination for IRONMAN athletes all over the world. The iconic course, stunning landscapes, and the welcoming host community of Penticton, British Columbia welcomed athletes back once again after 10 years.

The 2022 Subaru IRONMAN Canada lead athletes along a 226.3km (140.6-mile) journey through Penticton and the surrounding areas. As in previous years, the swim took athletes through the beautiful water of Okanagan Lake. Once out of the water, athletes take off on the bike for a one-loop bike course that climbed up Richter Pass and Yellow Lake before a winding descent down White Lake Rd. back into Penticton. This year’s race featured a new run course that passed the local vineyards and orchards with sights and sounds of the spectator-lined streets in the heart of Penticton. The race culminated in a run down the historic finish line on Lakeshore Drive. The 2022 Subaru IRONMAN Canada offered 55 age-group qualifying slots for the 2023 VinFast IRONMAN World Championship® in Kailua-Kona, Hawai`i.

Big Race in a New Place: Advice for New Triathletes

More than 1200 Participants at the 2022 Trifactor Triathlon Singapore Championship