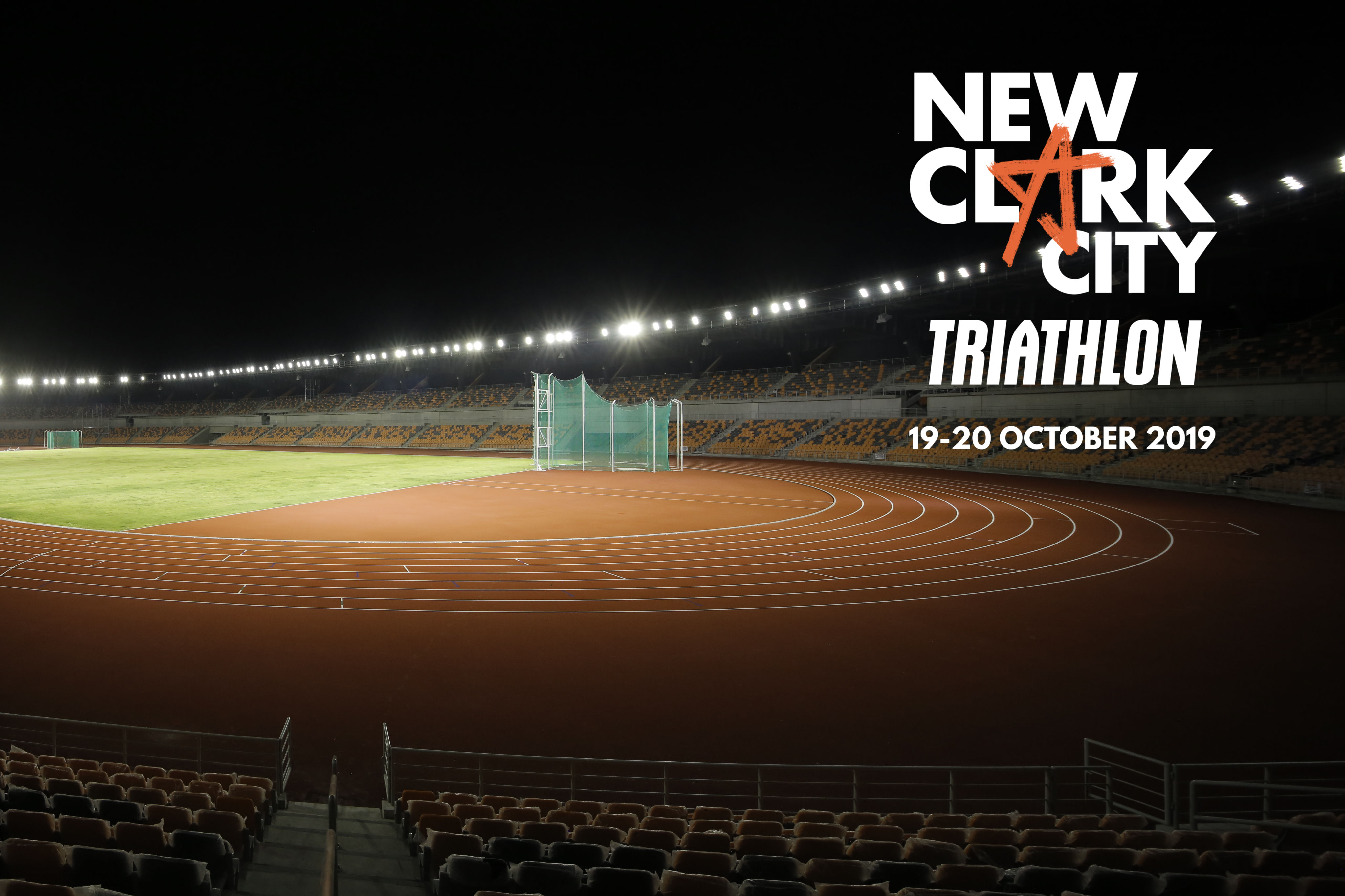 Capas, Tarlac—The New Clark City sports complex is geared up for a triathlon race slated from October 19 to 20, 2019.

“New Clark City is a perfect venue for triathlon as the first [modern] facility intended for the SEA Games. Participants will have a chance to be one of the first to use the pools at the Aquatics Center and the track oval at the Athletics Stadium,” said GoClark Sports and Events Director Jumbo Tayag.  GoClark is an organization that promotes health and wellness through endurance and multisport events. 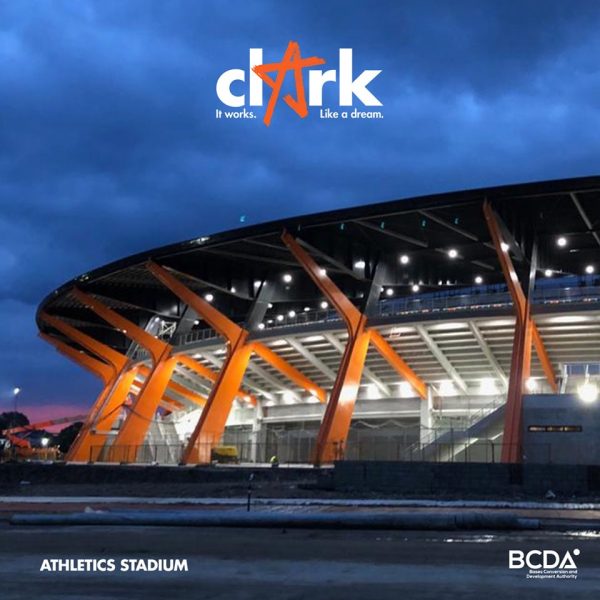 The 20,000-seater Athletics Stadium and 2,000-seater Aquatics Center are already more than 90 percent finished, way ahead of the biennial games.

“This is totally a fresh change from the usual venues in Subic and Clark,” Tayag added. He also cited the new access road from the new city to the Subic-Clark-Tarlac Expressway which will boost accessibility in the area and ease traffic especially during major events.

Tayag will lead the opening ceremony of the race together with Bases Conversion and Development Authority (BCDA) President and CEO Vince Dizon and MTD Clark, Inc. President Engr. Patrick Nicholas David. Celebrity athletes are also expected to join the race.

Guidelines on how to register, fees and other information about the race can be accessed through New Clark City Triathlon page via GoClark.PH.

1 Key to a Better Ironman Run