Training: Speed – A Key Skill for Every Endurance Athlete 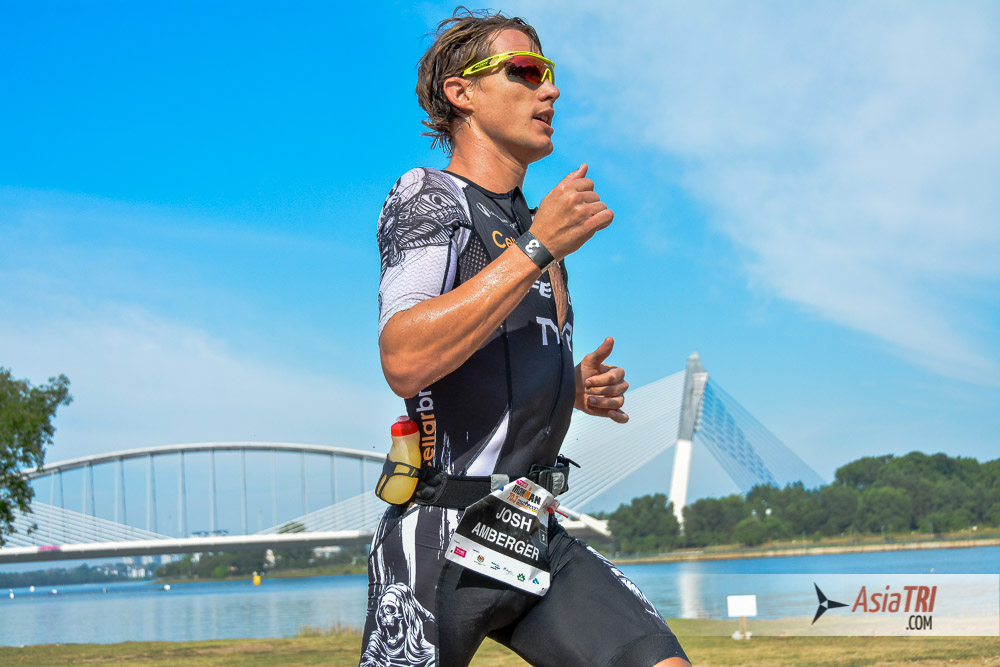 Conventional wisdom and training practices have created a void between coaching of endurance sports and that of high-skill sports such as basketball and soccer.

Are these sports really so different in their demands and as such should the training be so different?
In endurance sports it seems almost set in stone that any program must start with building a base, aimed at spending all available training time logging slow easy miles to build aerobic fitness. This practice has even created a paranoia and fear of speed sessions and interval work.

Many endurance athletes now only start working on their speed shortly before their main race, typically eight weeks out. That is a very short speed phase and it is during this time that injuries typically occur.
Speed training itself is not at fault here – the fact that these athletes have not developed the skills needed to go fast is the cause of such injuries.

Athletes focusing on improving their speed only within the final two months before a goal race are forcing a new skill on the body at a time when they’re tired and under pressure – a recipe for poor development and disaster.

Speed is the essential skill for performance as a triathlete – we need to develop this at the start of our program. If we take basketball as an example: they don’t start training programs with developing fitness to ensure they can last throughout game time.

Instead, they start by building the skills for success: athletes learn how to shoot, how to move on court and how to pass at speed. Essentially it’s not worth being ultra fit so you can run around the court for for two hours like a headless chicken if you can’t pass, shoot, block and score with a high percentage of accuracy and success.

The same goes for triathlon. We can train to be ultra fit so we have no problem with the race distance. But without developing our skills to go fast through consistent speed work our performance capacity is going to be limited.

When I mention speed work it scares most athletes as they picture pushing their body to its limits. This is simply not the case and it is not the way to teach your body new skills. Let’s first define what skills are and how we learn them, then we will look at pure speed work as a whole other area of training that I like to call hyper-setting. 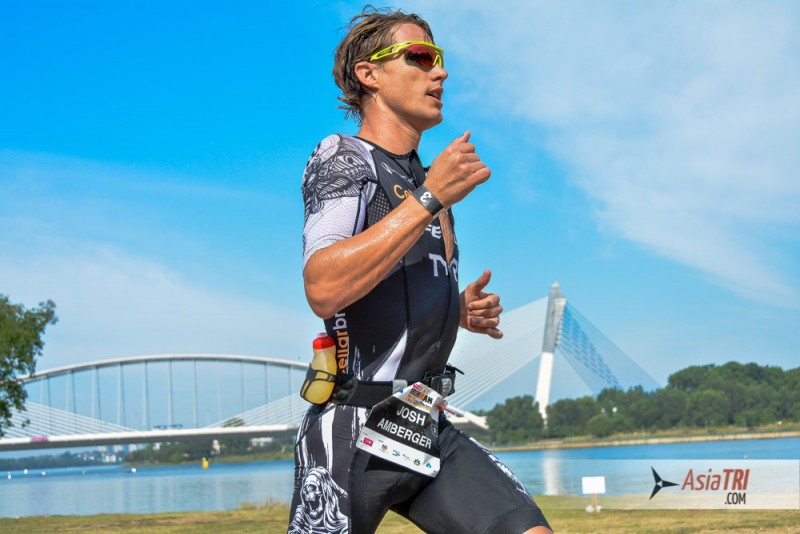 WHAT IS A SKILL

A skill is simply another word for motor pattern. This is a pattern of muscle movements controlled by the brain to bring about a specific movement. For example, if we want to run at 4-minutes per kilometre pace we need to train at this speed to develop this motor pattern. Creating a skill requires practicing something repeatedly for short durations (up to 60 seconds) so it is committed to our short-term memory. Then over time it will be transferred to long-term memory (up to 5 months) – in other words it will become automatic, a skill we don’t need to think about.

Top performers in all sports perform with ease. It appears as if they are not thinking but are simply doing. They are in the zone, performing with effortless skill. This is possible as the skills they display are so deeply ingrained that they can switch off the thinking process and just achieve. We can all accomplish this with a well-designed training program.

Developing a skill is a lengthy process. It’s not something we can perfect overnight. The longer we spend developing the stronger and more efficient that skill set becomes. We can train for speed in an eight-week period, as many studies have shown. But, as I mentioned above, it comes with a very high risk of injury and the skill is not deeply set into our long-term memory. In other words we have speed but we don’t have efficiency at speed.

The true factor in endurance performance is this efficiency. When we can perform at speed and use as little energy as possible to do so then we can approach our own performance potential.

So we need to consider how we commit something to short-term memory: we must perform the movements repeatedly in short intervals and we must allow the brain time to reset and recover before repeating again.
Intervals of 200m are great for this. We can set a session of 8km broken down into, say, 40x200m with 30-second rest intervals. The 200s are performed at race pace, so 48 seconds. This is within the 60-second limit for short-term memory development.

TOTAL RUN = 51 minutes, not including warm-up and cool-down. If we asked the athlete to wear a heart rate monitor then we would expect to see a similar heart rate in this session as the athlete would show in a straight 51-minute easy to moderate run.

RESULT = we worked on developing race-specific skills, we achieved aerobic conditioning similar to a 50-minute easy run and the recovery due to the constant resetting of neural patterns and catabolic processes will be faster than it would be for an easy run of similar time. The Number One point missed by most endurance coaches is that in developing skills we are still developing aerobic fitness.

If you run 40x200m at 10km pace you may consider it a speed session but you are not going to produce the fatigue and soreness like a straight 8km run at 10km pace. This is not a demanding session but it is a skill development session. Repeat this often enough and you will become very efficient at running 4min/km pace and come race day it will be automatic. By following this procedure we make much more efficient use of our time.
There is another form of speed work that is performed at above-race-pace and compliments this skill development that I like to call skill hyper-setting.

See also:  3 lessons from Rio Olympics Men’s Triathlon that will improve your racing

This phenomenon is used frequently in the business world by typists looking to increase accuracy. Say a typist wants to touch type at 100 words a minute with 100% accuracy. To do so, they will practice typing at 120 words per minute. This will bring about more errors but when they then lower their typing back to 100 words per minute they will now feel like 100 words per minute is slow. That means they have a perception of having more time and as a result accuracy increases because they no longer feel rushed and out of control.
In the context of sport we can hyper-set all skills (and – another very important factor – we can hyper-set for pain too but that is the context of a whole separate article and exploration of Dr. Tim Noakes’ work on central governor theory).

The process of hyper-setting allows us to more easily achieve a zone-like performance or simply enhances our feeling of control. By performing at above-race-pace we teach our bodies to perform faster than they need to, then when we come to perform at race pace we are given the perception of extra time/ease. Running at race pace now feels much more controlled, we do not feel so rushed and stressed, thought processes are more relaxed and as a result that feeling of being in the zone is enhanced.

By focusing on skill development – not base – we streamline our training and we still get the aerobic benefits anyway. The only difference is come race day we have the skills necessary to perform deeply set into our long-term memory. We can just switch off and perform and if we have added some hyper-setting into our plan we increase the chances of achieving the zone-like performance of top pro athletes!