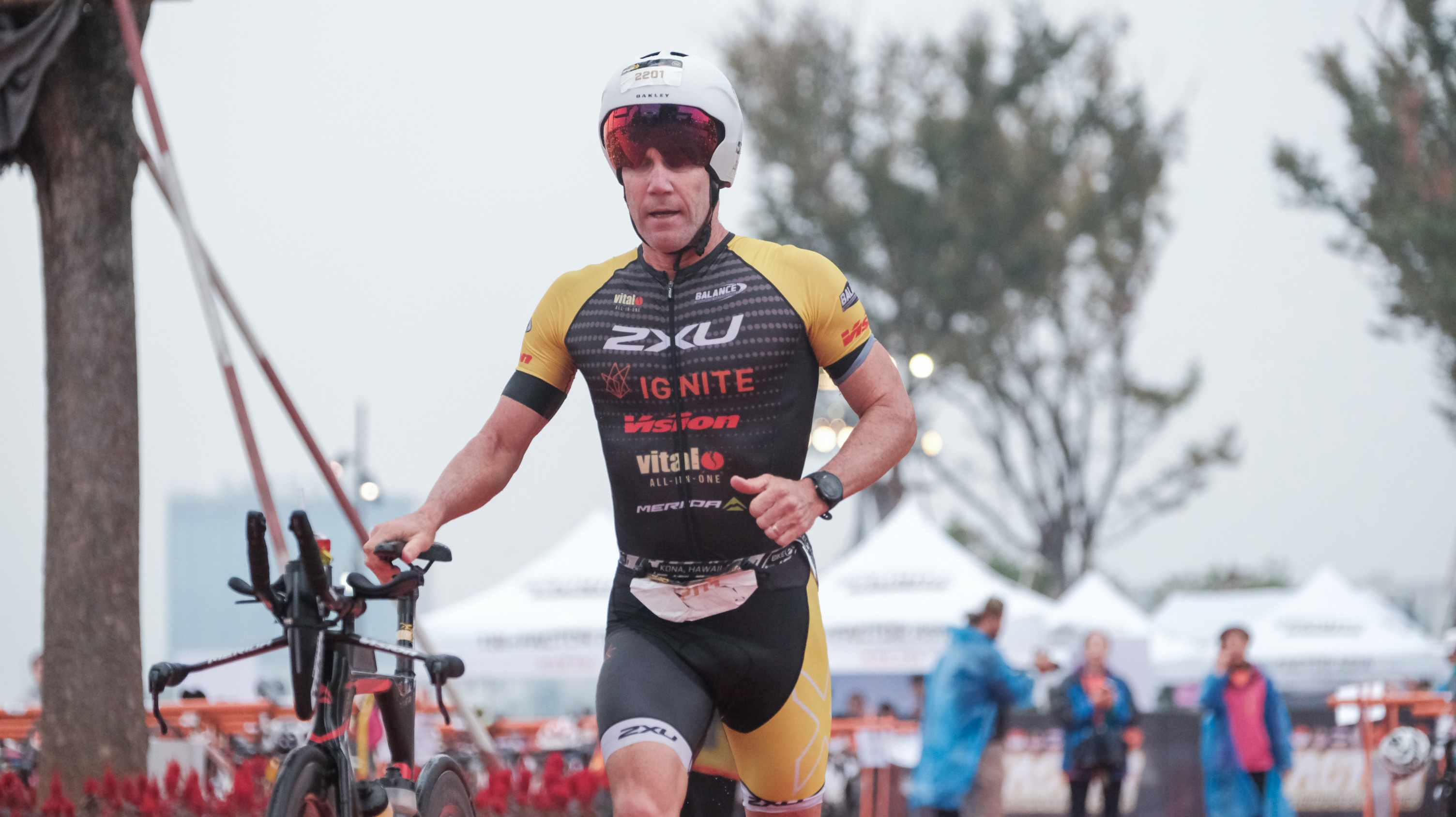 About 400 hundred triathletes joined the first ever Tri-Factor event in China, Quzhou TRI-Factor International Triathlon 2018. The participants came from more than 20 provinces and cities including Beijing, Shanghai, Zhejiang, Jiangsu, Anhui and also had 17 countries and regions represented like New Zealand, Singapore and the Philippines.

Quzhou TF Triathlon 2018 Race also showcased a lot of heritage and culture of Quzhou with race starting in the historic Shuiting Gate right in the heart of the city centre. The swim event was at the Qu River, which was at the west side of Shuiting Gate. The bike and run route were along the Qu River and visited the new and old urban areas such as ancient city wall of Quzhou, the Lixian Bridge and other historic sites of Quzhou.

See also:  The 2015 Ironman World Championship by the numbers

Triathlon, which combines the disciplines of swimming, biking and running, has been among the growing its roster of athletes around the world.  Tri-Factor is organized by Orange Room Co. Ltd.  Tri-Factor Asian Championship Series is currently the largest and fastest growing private brand event in Asia, suitable for all age groups and different levels of participants. The event has hosted nearly 70 Triathlon competitions in six countries, including Singapore, the Philippines and Thailand, with more than 90,000 participants. The formation of a triathlon community of more than 100,000 people in the Asia-Pacific region by 2020 is their immediate goal.

Quzhou TF Triathlon 2018 Race is the first event in China to enter the Tri-Factor Asian Championship Series.  This is the start of Tri-Factors presence in China with a long term partnership with the state of Quzhou being in the center of triathlon in the country.

“Orange Room hopes to help Quzhou develop the sports + tourism industry through its rich experience in sports events, professional teams and international resources, and bring a healthier lifestyle to the people of Quzhou through competitions and build a relationship between domestic and international athletes. We aim to set up a more participatory sports community. We are very honored to be able to participate in the implementation of the national fitness strategy plan,” says Elvin Ting, co-founder of Orange Room.

TF Triathlon Quzhou 2018 hopes to grow the awareness on the sports of triathlon in within the Zhejiang Province starting at the state of Quzhou in preparation for the 2022 Asian Games that is scheduled in the same province of Hangzhou. The event also hopes to promote Quzhou as a sports + tourism destination and a sporting hub for triathlon in China.