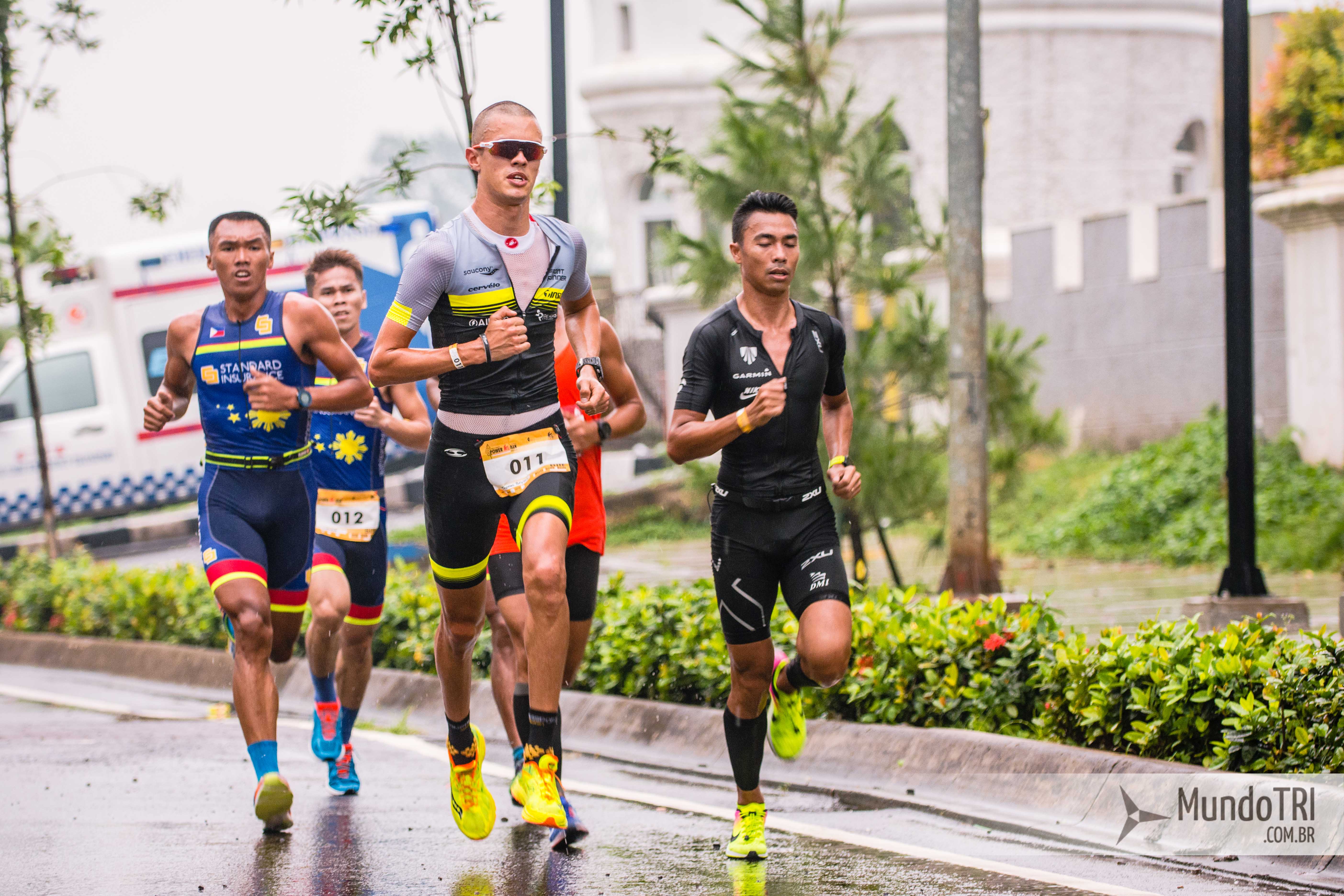 he Powerman Asia Duathlon Championship – Malaysia, certified by The Malaysia Book of Records as the ‘Largest Participation of Duathlon Championships’ and recognized as the world’s biggest Powerman Duathlon series will be making its return to Putrajaya on Saturday and Sunday, 4 and 5 March 2017. The organisers, E-Plus Global Sdn Bhd, have confirmed that 3,500 participants have registered for the race.

Powerman, the pinnacle of duathlon competition globally, is the platform for ardent runners and cyclists to progress and master both sports. The Malaysia edition was first introduced in 2002 and has since expanded into a race well-received by local and international athletes. International top elites including World No. 3 Thomas Bruins from The Netherlands and World No. 5 Airi Sawada from Japan will be among the elite athletes contending for the championship title. Malaysia will be represented by local hero and multi-sports athlete Jason Loh in the elite category. National para-athlete Mohd Sabki Ariffin will be contending for the Individual Short category title.

“We have closed registration due to overwhelming number of participants. This is to ensure that the participants’ safety and comfort are not compromised during their race for the Asia Championship title. The rapid growth in registration reflects the proliferation of duathlon in Malaysia and the region, as well as their confidence in our race management skills,” said Iskandar Shahril, Race Director of Powerman Malaysia, Thailand and Indonesia.

Returning champion Thomas Bruins anticipated a highly competitive race this year stating that “a greater number of participants, the weather and my fitness condition will be the primary concern building up to the race. I will ensure that I am prepared mentally and physically for the race.” Bruins was also the winner of the inaugural Powerman Thailand and Powerman Indonesia held on January and February 2017 respectively.

“The race is finally here and our team is excited to improve on the already impressive standard executed in 2016. We hope that every participant will enjoy their race and we wish them all the best,” said Barbara Lam, Managing Director of E-Plus Entertainment Productions (M) Sdn Bhd.

In 2017, the championships will also introduce the PowerKIDS race, a grassroots programme for children aged between 5 and 12, as part of the company’s initiative to nurture budding and talented multi-sport athletes. “The pilot programme has gained positive reception with over 200 registered children. We foresee that this category will surge in the coming years through the growth of awareness and preparation for the race” added Iskandar Shahril.

“As a member of the Tri-Amateur triathlon club, we train every weekend in preparation for the race. We have also attended a running camp last week in Port Dickson. Moreover, I have also gone for physiotherapy and muscle exercises to make sure that I am in my top condition during the race. I will try my best to train after school and over the weekends, and hopefully, I can make it to the podium,” said Edward Liew, 11, participant in the 11 – 12 years old PowerKIDS category.

Super League Triathlon: A Guide to the Equalizer Format

Prepping the "A" Race through Training Races