Know the Ironman Rules for 2017 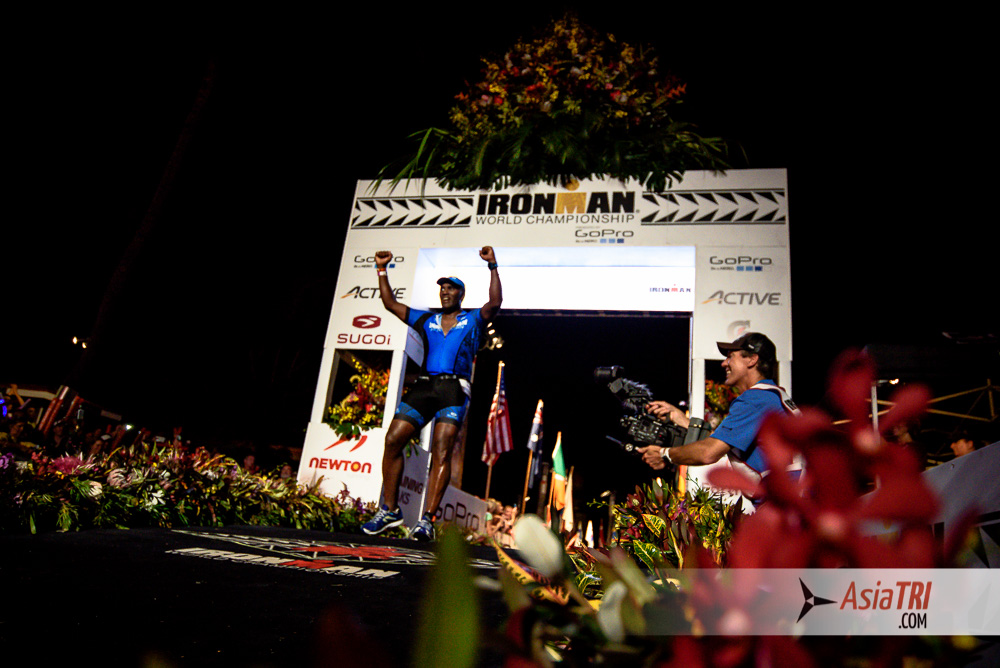 IRONMAN: What changes to the competition rules were made for the 2017 season?

Jimmy Riccitello: We only made small changes to the rules for the upcoming season, and nothing substantive. The primary changes are as follows:

Yellow card penalties will change from a stop-and-go to a one-minute stop-and-go penalty.The goal is to standardize the time that athletes cited for a yellow card rule violation spend in the penalty tent on the bike course or served on the spot while on the run course.

Bicycles with disc brakes are now allowed globally in all non-drafting middle and long distance triathlons, including IRONMAN and IRONMAN 70.3 events.

In an effort to better define the rule prohibiting bare torsos during the bike and run, and to align with the global standard, uniforms with a front zipper must not be undone below the point of the end of the breastbone (sternum).  If not remedied promptly, athletes will be issued a disqualification.

With athlete safety in mind, we’ve amended the rule prohibiting the use of communication devices. The rule now prohibits athletes from using communication devices in any unsafe or distractive manner. We understand and appreciate how technology is evolving the sport of triathlon, however, the use of technology in any distractive manner is grounds for disqualification.  For example, a “distractive manner” could include, but is not limited to, making and receiving phone calls, sending and receiving text messages, playing music, using social media, and taking photographs.

In addition to the above changes, and with respect to the PC Open Division, visually impaired participants may use a single guide of either gender. In this participatory division, and because of the challenging long distance nature of IRONMAN’s events, visually impaired athletes are encouraged to find a compatible guide.

Is IRONMAN continuing to work closely with the ITU regarding a common set of competition rules for Middle and Long Distance Triathlon?

We continue to work together with the ITU regarding a singular set of competition rules for middle and long course triathlon. Most of our changes for 2017 are a result of this collaborative effort.

We will use the ITU to monitor Technological Fraud at select IRONMAN events globally. The ITU has access to the latest technology able to detect the use of motors in bicycle frames or wheels.

When do the 2017 IRONMAN Competition Rules start being enforced at our events globally?

The updated 2017 IRONMAN Competition Rules for IRONMAN and IRONMAN 70.3 events will take effect March 1, 2017 in Europe, Africa, and the Americas. The Competition Rules will roll out in Asia and Oceania between March and July. Athletes competing in Asia and Oceania events between March 1 and July 1, 2017 should familiarize themselves with their event-specific Athlete Information Guide to get information on rule enforcement.

Like last year, there may still be some subtle rule difference due to local laws or policies, at a few IRONMAN venues. Therefore, athletes should always familiarize themselves with their event’s Athlete Information Guide prior to race day.

View the 2017 IRONMAN Competition Rules on our Rules and Regulations page.
Originally from: http://ap.ironman.com/triathlon/news/articles/2017/02/know-the-rules-for-2017.aspx#ixzz4ZqJQxjSM