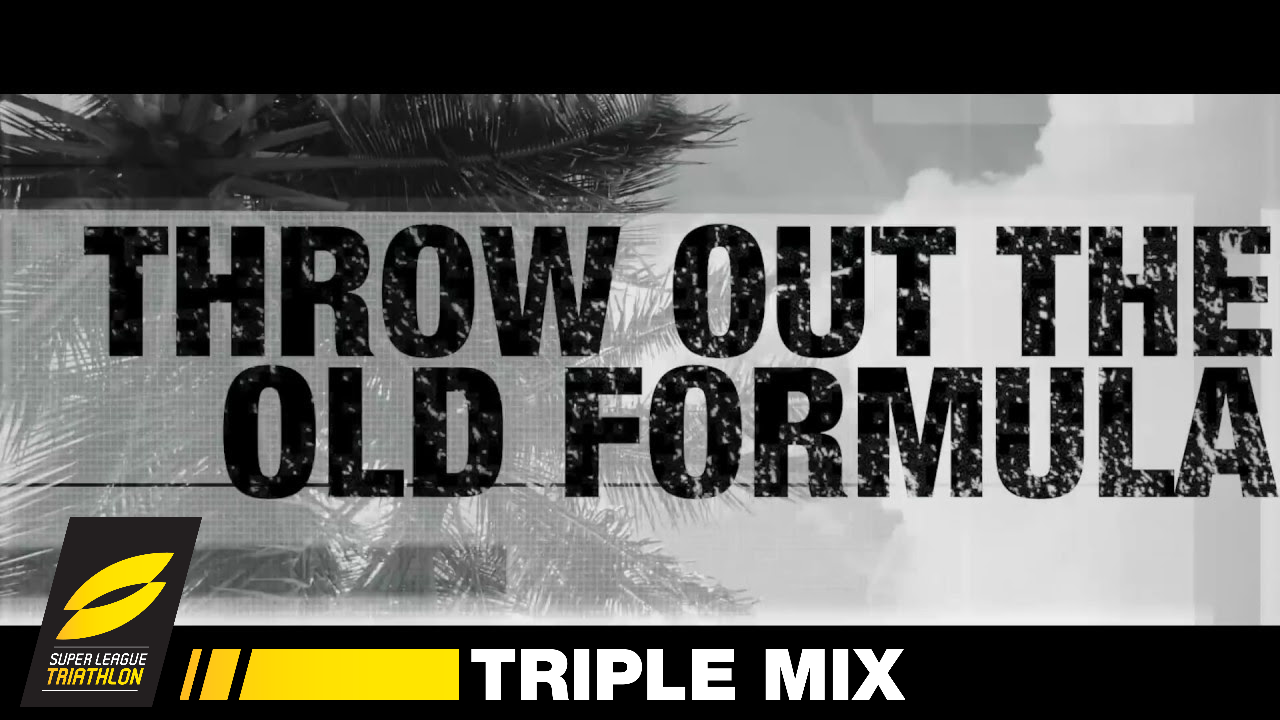 How many times have triathlon fans watched a race and accurately predicted that an athlete with a strong swim-bike combo would exit the water first and hold the lead on the bike, only to be chased down by a fleet-footed athlete on the run? The results in a traditional swim-bike-run format can be a foregone conclusion if you know the strengths of those on the starting line.

The first format to be raced at Super League Hamilton Island is Triple Mix, which tests the versatility and adaptability of athletes by challenging them to complete three stages of all three disciplines with a maximum ten-minute break between stages.

“When this sport was born it was about who can swim, who can bike and who can run the fastest and it was never discussed in any order,” said Super League Triathlon co-founder Chris McCormack.

“For instance, in Stage Two of Triple Mix athletes will have to finish with the swim after completing the run and bike prior. It’s an entirely different prospect than starting with the swim. Lungs and legs are already screaming and then you have to hit the water. And can a strong swimmer like Richard Varga come from behind to take the lead in the swim leg after a run and bike? We’re going to see that it is the true multisport athlete that will win this event,” explained McCormack.

Australian athlete, Ryan Fisher, is excited at the prospect of Triple Mix being a format where the establishment can be shaken.

“I have no regard for reputation. You’re all standing on the start line and everyone’s exactly the same. And that’s what’s exciting about Super League Triathlon. Whoever was best at ITU is out the door, or Ironman World Champion, it doesn’t really matter. No one’s done this before so we’re starting from scratch,” said Fisher.

The Run start in Stage 2 and the bike start in Stage 3 are conducted in a controlled start with an athlete’s athlete’s starting position on course for each stage reflecting their finish position from the previous stage. For example, the first place finisher from Stage 1 starts in the “1” position for Stage 2, while the second place finisher from Stage 1 starts Stage 2 in position two and so on. Start positions for Stage 1 will be randomly drawn prior to race start.

Triple Mix will reveal the true multisport athlete. You can see for yourself who that athlete is. The Triple Mix race at Super League Hamilton Island will be broadcast live on www.superleaguetriathlon.com from 1630 AEST on Friday March 17, 2017.

Know the Ironman Rules for 2017

Best Images: Gallery from the 2019 Challenge The Championship
June 3, 2019