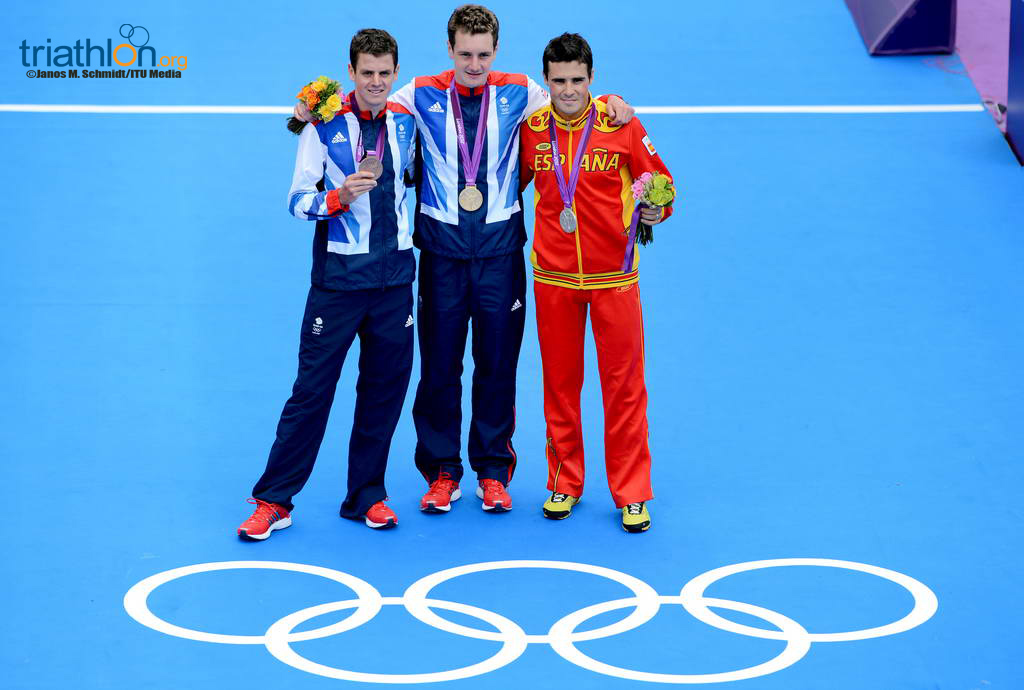 Olympic gold medallists Alistair Brownlee (GBR) and Nicola Spirig (SUI) will make their 2015 ITU WorldTriathlon Series season debuts at the ITU World Triathlon Cape Town this weekend. Just the fourth WTS race of the year, Cape Town represents the third continent to host the pinnacle triathlon circuit this season. The women are set to start the competition on Saturday, followed by the men on Sunday. The race marks the first time Spirig has competed in the World Triathlon Series since she won Olympic gold in London. Spirig will face Americans Katie Zaferes and Sarah True, as well as powerhouse Helen Jenkins (GBR), who will also start her season in South Africa after sustaining injuries much of the last year. In the men’s race,  Alistair Brownlee returns for the first time this season, and will line up next to the impressive Javier Gomez (ESP), Mario Mola (ESP) and South Africa’s own Richard Murray and Henri Schoeman.

ABOUT THE RACE:
In 2014, Cape Town became the first African city to organise a World Triathlon Series race. Set on the V&A Waterfront with majestic Table Mountain in the background, the race offers some of the most spectacular views on the Series. In addition to elite racing, the weekend of events will also include mass participation events. Age groupers will have the option to choose between a standard Olympic distance courses or hone their speed skills on a sprint course.

Meet Domenico Passuelo: The new king of triathlon in Asia