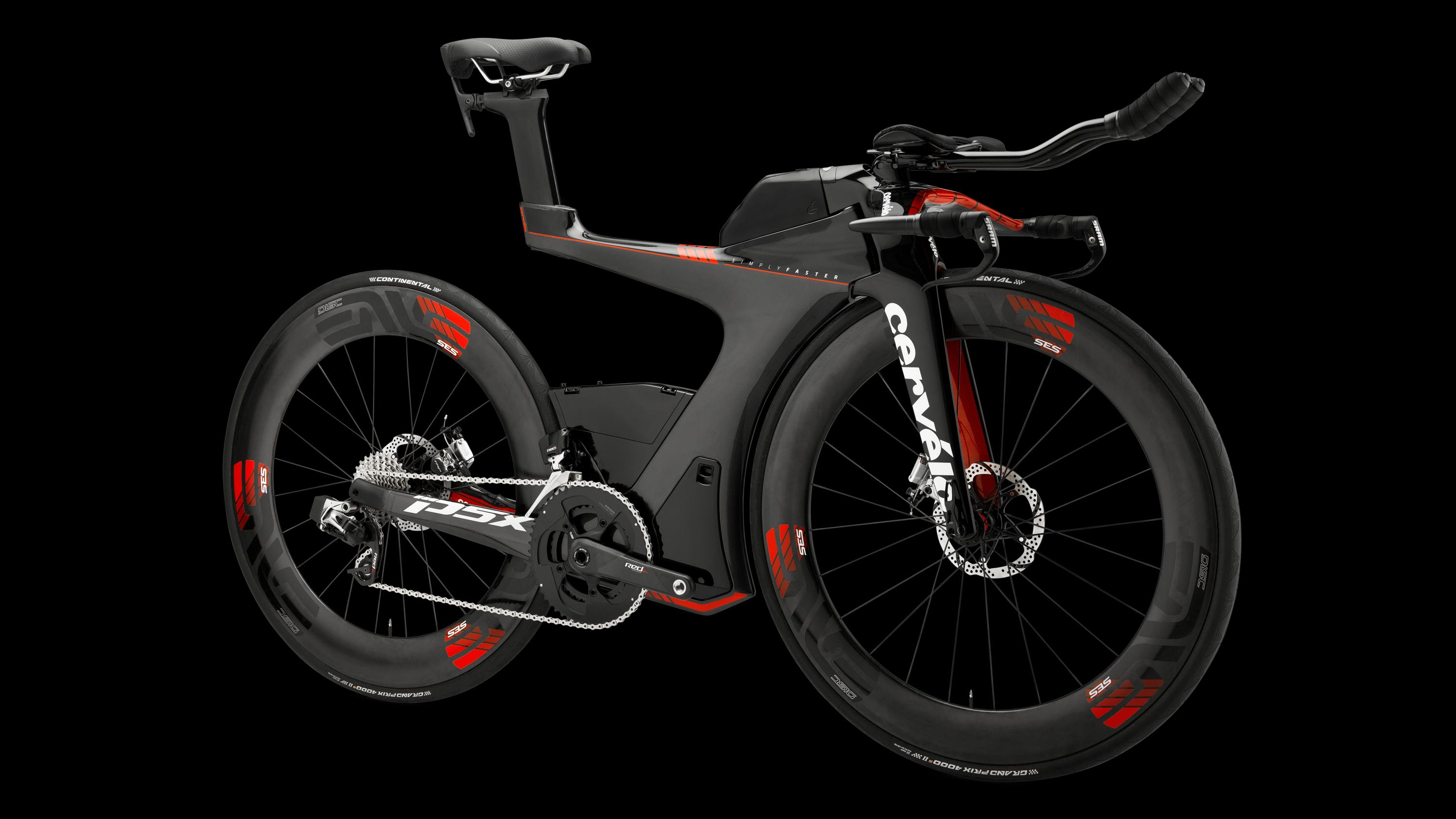 The decision was by the technical committee, with inputs from the World Federation of Sporting Goods Industry (WFSGI), which represented many bike manufacturers, Ironman, and Slowtwitch.com. The ITU though, is still not allowing the use of disc brakes in draft-legal races.  The ITU still follow UCI rules for its draft-legal rules.   The UCI’s ruling towards allowing disc brakes in the sport of cycling is still suspended on road races, following injuries suffered by Movistar rider Francisco Ventoso at Paris-Roubaix — injuries believed to have been caused by a disc rotor in a pile-up. The ITU ruling simplifies the use of disc brake-equipped bikes anywhere in the world, as long as it is a non-drafting race.  It removes  any confusion whether one country is follow a certain ruling or not.  This also relieves pressure off major bike manufacturers,  with recently-released triathlon superbikes like Cervelo P5x and Diamondback Anean sporting disc brakes.