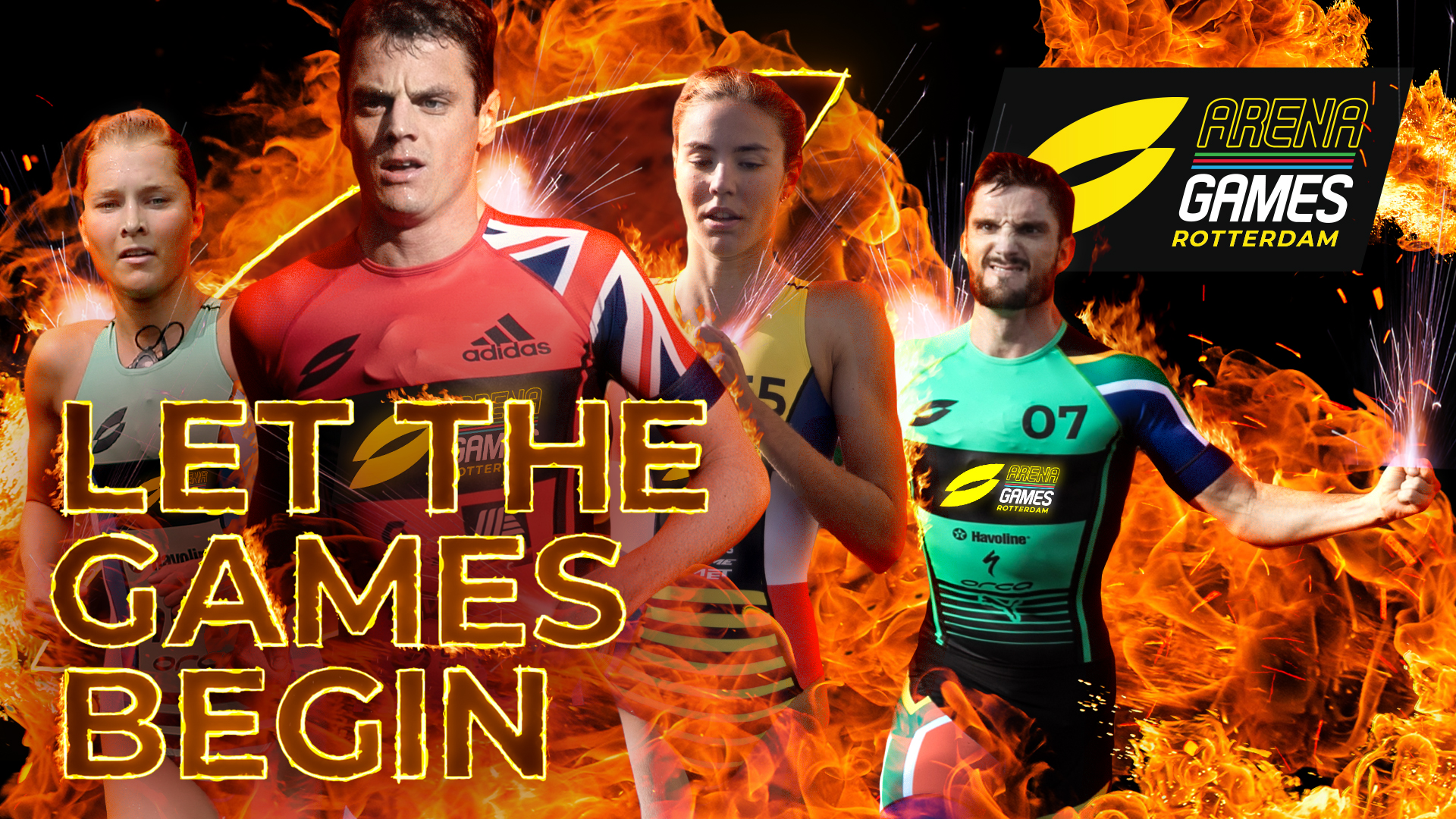 The women’s field is more evenly matched and probably more exciting racing than the men’s.

There are some truly outstanding short course athletes, and when you throw into the mix the reigning Ironman World Champion in Anne Haug there is so much intrigue.

With so much depth in the women startlist picking the standouts is hard, but here’s how I think some of the big names will get on:

Rachel is a smaller and more compact athlete and she will move through those disciplines smoothly. I have been watching Rachel do a bunch of work preparing for this event with her husband Richard Murray, and she seems to be on top of things especially with the running.

She has a fantastic pool swim on her and likes her own water and is comfortable swimming alone.

Rachel has a high cadence running style which will suit building and holding pace on those treadmills.

She is really efficient and even tempered in her racing, with the kill switch not far away if she is given the opportunity to strike for a win. I really think this racing will suit her, and being so close to home also makes it a home court advantage for her.

Maya is a young athlete I have followed through the last few years with an interested eye as a possible Super League Championship Series star of the future.

Her swimming is without question one of the best in the field and coming from a pool swimming background this pool environment will be exceptional for her.

She is young and fast through transitions and the shorter distances may make up for the lack of endurance across the bike and run that will come with time in the sport.

I expect her to be very dangerous and look to be an outside chance at taking honors overall.

A home event, if she can move fast through those transitions she will be incredible.

Anne is a real class act, as she proved by becoming the Hawaian Ironman World Champion in amazing style last year. She has led the WTS series in the past and is a dual Olympian.

Anne is a very well rounded and experienced racer, and despite these distances being a huge drop down form the Ironman which she has specialized in recently, she is more than capable across all of them.

Having done a lot of the long course stuff now maybe she might have lost a bit of that pool speed which could leave her exposed but her advantage is her fast leg turnover where she could close those gaps and her bike strength from the Ironman work will be noticeable. It is whether she can get that heart rate up in the high red zone and hold it which will be the difference. Going flat out is very different.

Georgia took a big break, which a lot of athletes didn’t do during the lockdowns, with nine weeks out of the water which she said she loved.

She’s only been back swimming for four or five weeks but she grew up swimming. Most swimmers can take time out and come back strongly. It’s usually the weaker swimmers who take the time out of the water and lose the feel that take a little longer to find that water feel again.

Georgia has literally bunkered down during isolation and continued to work towards her Olympic goals magnificently.

Georgia has proven she is a top performer and has a well balanced skillset which you will need in this style of racing. Her pool swimming ability will be a solid strength for her, as will her ability to ride good power and her run speed is solid.

Jess is a massive pool swimmer, very strong, and that will be a huge benefit to her.

Like Georgia, she is used to coming out of the water up the field and then hammering it on the bike to stay away, which again suits the SLT Arena Games.

In regular racing her run is her weakest discipline, but I actually think the treadmills and the distance will suit her so I expect her to be a real threat.

The men’s field has some really big hitters in it.

It might be that somebody comes out of nowhere to win this, but there are a few names that really stand out, and they deserve to go into the SLT Arena Games on Sunday as the favourites.

Here are my ones to watch:

Javier is my guy to beat.

He is so well rounded and always prepares meticulously for every event he does.

He’s lightning fast in the pool, a strong biker and his compact running style should suit the self-powered curved treadmills brilliantly. If he is on form it will take an exceptional performance to beat him.

Whenever you see a Brownlee name on a start list you know they are going to be right near the pointy end. The Brownlee’s built the current normal when it comes to racing, and that is aggressive from the onset, and balanced across all the disciplines of the sport.

The difference with Arena Games is the short length of distances which brings the field back to Jonny very quickly (as endurance and aerobic conditioning are replaced by lactate tolerance).

Johny, like Richard Murray, is very technically savvy and this is less relevant now we are racing on Zwift.

I think Jonny is so well balanced at the three disciplines like Javier and I think this style of racing will look at balance which really works in his favour.

What Johnny will do well is pace his effort and his racing awareness will be a strength. He must move quicker through transitions to keep his momentum, and use his bike power to establish himself and his racing.

I have always been a fan of Richard Murray and it will be interesting to see how he fares.

But where I think he’s ahead of the curve on everyone, and why he’s on my guys to look out for, is his transitions surpass everybody. He is unbelievably fast through transition and that’s going to be a big benefit.

I like Jonas Schomburg because he’s such a big swimmer and a young talent with a drive to improve year on year.

My main worry is that his height could be a limiter as he can be clumsy through transition if he loses focus and he has such a long running stride he must maintain that turnover to keep the run pace high. As he fatigues his stride pace drops off dramatically which will be hugely detrimental on a treadmill.

He must rely on his height in the pool and use his massive water speed to stay in it but overall being tall could be a disadvantage. I could be wrong, but if I’m not Anthony Pujades, who is also 6ft 3in, will struggle too.

Training: The Importance of Pre-Training Routine