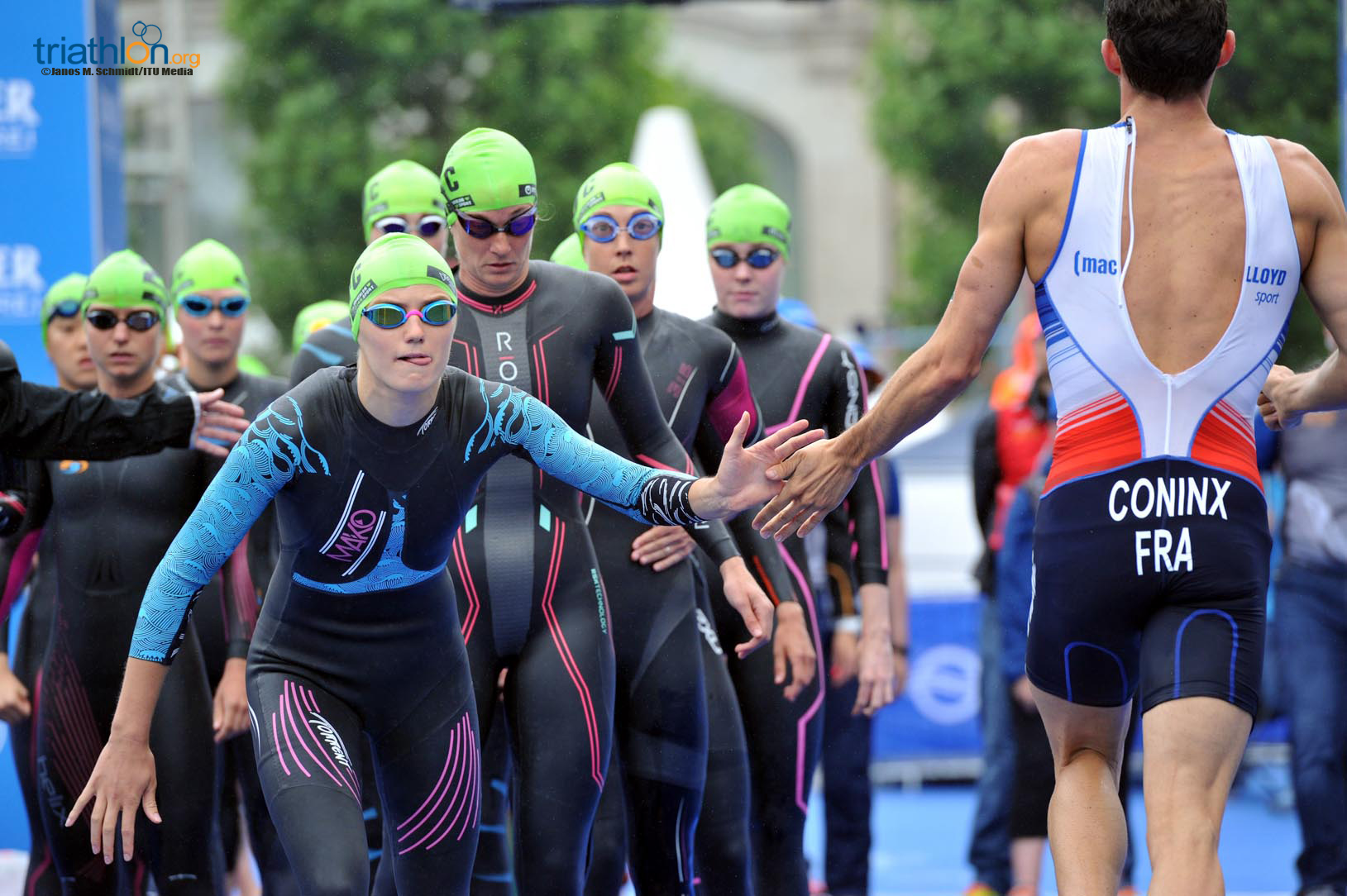 The International Triathlon Union, in consultation with the Chinese Triathlon Federation (CTSA), has taken the decision to move the 2020 Chengdu ITU Mixed Relay Olympic Qualification Event to the city of Valencia (Spain) due to ongoing uncertainty surrounding the 2019-nCoV Coronavirus outbreak in China.

The Chengdu Mixed Relay Olympic Qualification event was due to be held on the 9 May, with a World Cup taking place at the same venue the following day. Both events were included in the Olympic Qualification period. The decision has been taken to move the Mixed Relay event to Valencia on the 1 May, which will be the last opportunity for three National Olympic Committees to secure two women and two men quota for the Tokyo Olympic Games.

The 2020 Chengdu World Cup will be postponed until later in the season and unfortunately, due to the lack of available time in this year’s busy schedule with World Cup racing almost every weekend from March through to May, and despite every effort to find a workable solution, it will not be replaced with another World Cup within the Olympic Qualification period.

ITU and the Chinese Federation will announce new dates for the rescheduled event in the coming weeks. ITU will be closely monitoring the start lists in the upcoming World Cup events in the Olympic Qualification period and may increase the start field over 65 in case it is seen necessary and technically possible. This consideration will not apply for any of the WTS events.

The Asian Cup events in Tainan (TPE), Beihai (CHN) and Dexing (CHN) scheduled to be hosted in March and April have been postponed as well, with the full support of the Asian Triathlon Confederation.

ITU will continue to cooperate with the National Federations and the local organising committees to continue developing triathlon in Asia and we will return to the region with further events in the near future.

Valencia will host the Mixed Relay Qualification event along with its scheduled World Cup on the weekend of 1-3 May. ITU wants to express its gratitude to the Spanish Triathlon Federation, as well as the local organisers, sponsors and staff, for being able to accommodate such an important event at such short notice.

ITU is monitoring the situation in other parts of the world and is working in close cooperation with the respective National Federations and local organising committees. Any possible changes related to other events will be communicated as soon as possible.

Part 2: What to Think First when Planning to do your First Ironman