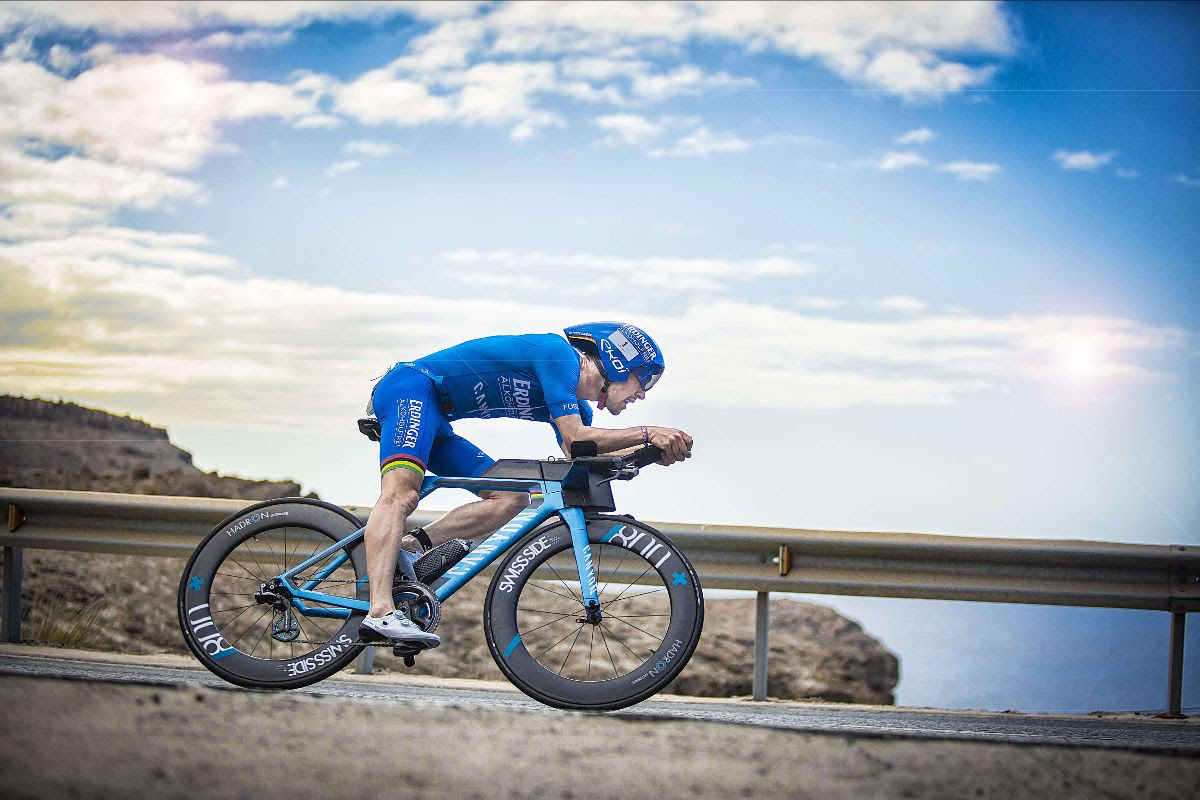 On March 29th, the 6th edition of the CHALLENGESALOU will take place, the international sporting event of the German franchise CHALLENGEFAMILY, which will begin the triathlon season in Europe.

After five editions, CHALLENGESALOU 2020 will feature the best list of professional triathletes coming from 45 different countries such as the German Patrick Lange, two times Hawaii winner, the Scottish David McNamee, third in the same event in 2017 and in 2018, the Belgian Pieter Heemeryck, winner of CHALLENGESALOU 2019, the English woman Fenella Landrige, winner of the last edition of the Ironman of Barcelona or the German Daniela Bleymehl, second in CHALLENGESALOU 2019, among others.

This year’s edition also won’t miss two great triathletes from Spain: Galician Pablo Dapena, second in CHALLENGESALOU 2019 and the Catalan Judith Corachán, who will try to take the victory in Salou for the third consecutive time. In total more than 50 professional athletes have registered for the race. Almost five weeks before closing registrations, the international participation is almost 65%. It’s expected that to total amount of participants will be over 1.000.

It should be noted that CHALLENGESALOU not only distributes a € 25,000 prize purse, but also is a qualifying event for the CHALLENGEFAMILY World Championship (THECHAMPIONSHIP) to be held in Samorin, Slovakia, on May 31th.

One more year, La Siesta Salou Resort & Camping will become the epicenter of CHALLENGESALOU. The expo, the welcome party, the press conference, the briefings, the children’s races, the “Paella Party” after the race and awards ceremony will take place over here. It’s an ideal location that is less than 300 meters away from the start line, at Salou Beach.

For the first time, CHALLENGESALOU will be broadcasted live through the Facebook page of the event and a giant screen that will be located at the finish line, right in the Plaça de les Comunitats Autònomes in Salou.