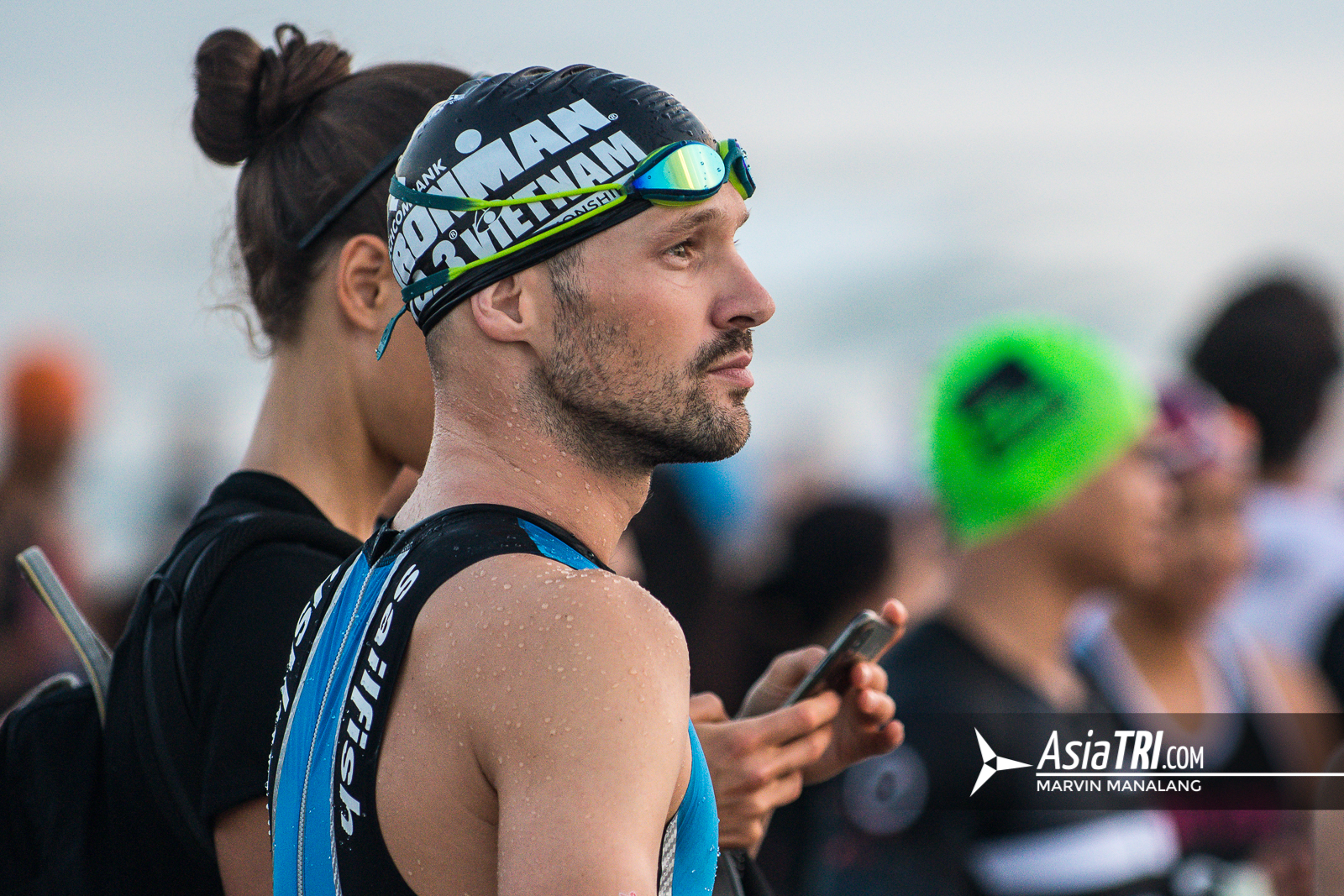 Current and 2X Ironman World Champion Patrick Lange once again solidified his reign at the top with a splendid season opener for him at the 2019 Ironman 70.3 Asia-Pacific Championships in Da Nang, Vietnam.   True to form with his Kona wins, Lange was steady on the bike, and again outran the field with a race-best 1:15:52 run split to claim the regional title.  AsiaTRI was able to talk with Patrick regarding the tough race, if he is coming back to Asia, and his lead up to his “A” race: 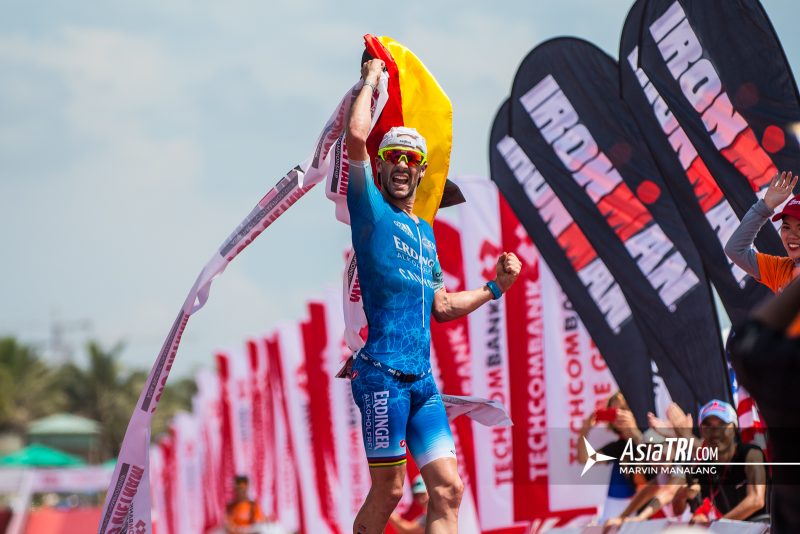 AsiaTRI: Congrats on the tough win. I saw that almost everybody left it all out on the course.. The conditions were genuinely tough.. Being extremely hot and humid. Acclimatizing in Phuket seems like a good and smart choice… Can you tell us more about that?
PL:  Before my race in Da Nang, I stayed in Phuket for 3 weeks and did a training camp there to acclimatize for the race. It‘s known to be the hottest of all Ironman races, so knowing what Kona feels like, I wanted to make sure that my body will be able to cope with the heat. The weather in Phuket is pretty similar to the conditions in Da Nang, so it‘s been a really perfect race prep for me. 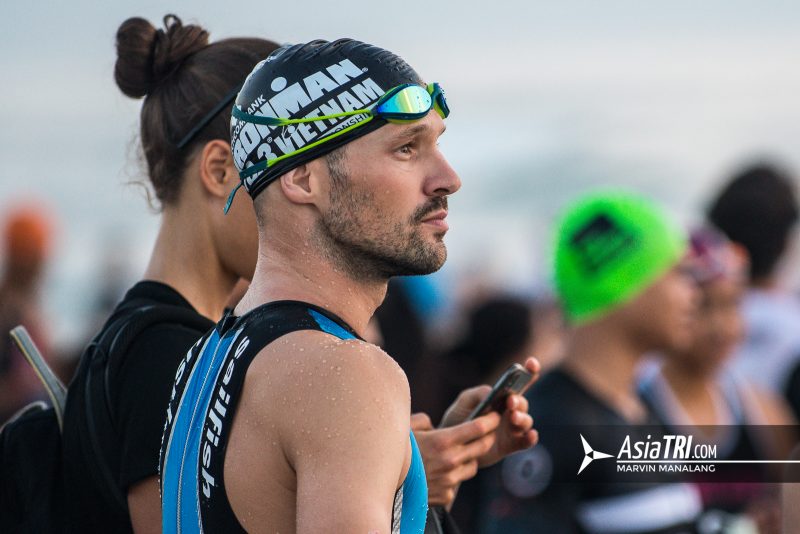 AsiaTRI: Leading up to the race, and with Kona being your last tri race before this regional championship, how confident are you with your fitness level despite the long layoff between races?
PL: The first race of the season is always the most difficult one. You never know where you‘re at and you don‘t know how fit the others are. So it‘s difficult to have very concrete expectations in your first race. For me, the beginning of the season is about creating a solid base. I personally have defined Kona as my A-race, so it‘s still a long way till October. 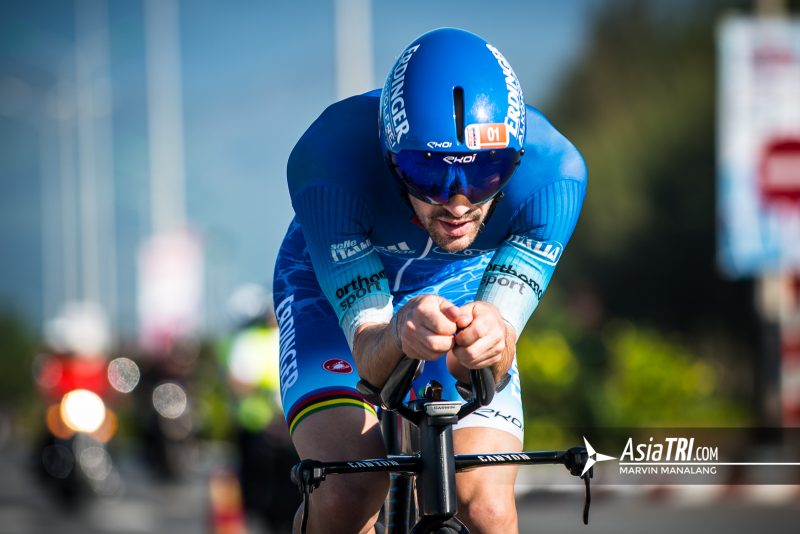 AsiaTRI: There was a big group out there on the bike course, how do you remain patient when you can’t follow your own race plan or target wattage, how do you deny the urge to take charge and break away?
PL:  During a race, I don‘t stick to numbers. Instead, I go with what happens on the race course. By doing this, I can avoid to beat up myself when I can‘t follow my race plan and instead simply make the best of the day. 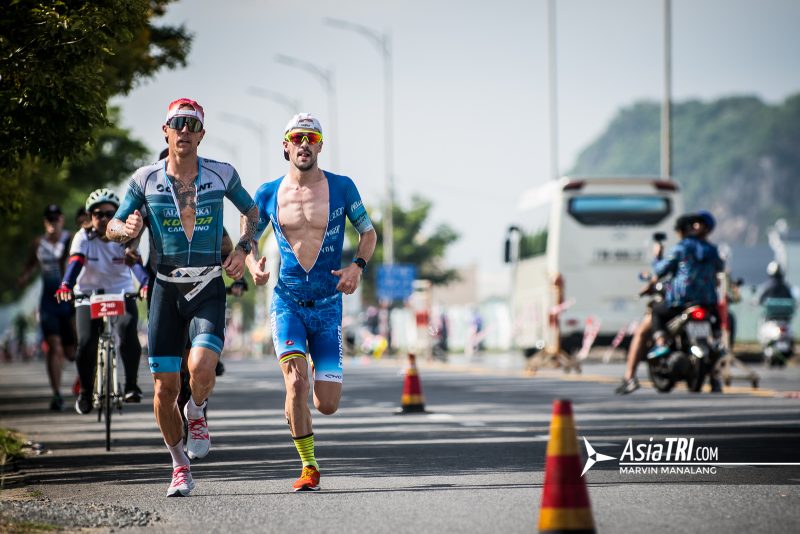 AsiaTRI: This is the 2nd time you’ve been in Asia.. First in Subic Bay in 2016 and here now in Vietnam. Both had been a success obviously.. So can we see more of you in the Asian race circuit?
PL: I really like the atmosphere of Asian races. And the heat is always an amazing preparation for Kona. So I guess it‘s highly probably that I‘ll be back one day. 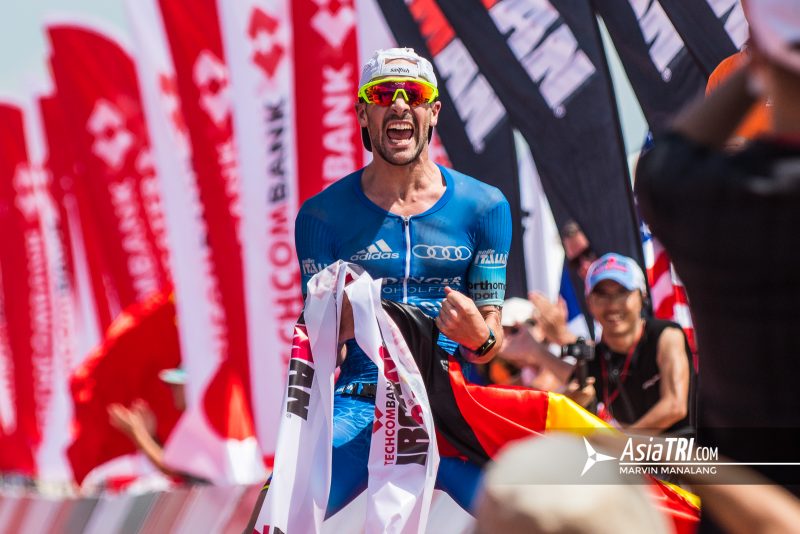 AsiaTRI: You will be going back to Europe, and the lead up to Kona starts. Can you tell us your plans the next few months?
PL: My next races as the lead up to Kona will be an olympic distance in Austria, the European Championships in Frankfurt in the end of June and the 70.3 World Championship in Nice in September. After having changed quite a lot about my build up in the beginning of the year, I‘ll get back to tested and approved rituals by now. I have two more main training camps before Kona that have both put me on a new level im terms of fitness during the last 2 years. And after that, I‘m hopefully ready to go.

4 Fun Triathlon Destinations Around The U.S.