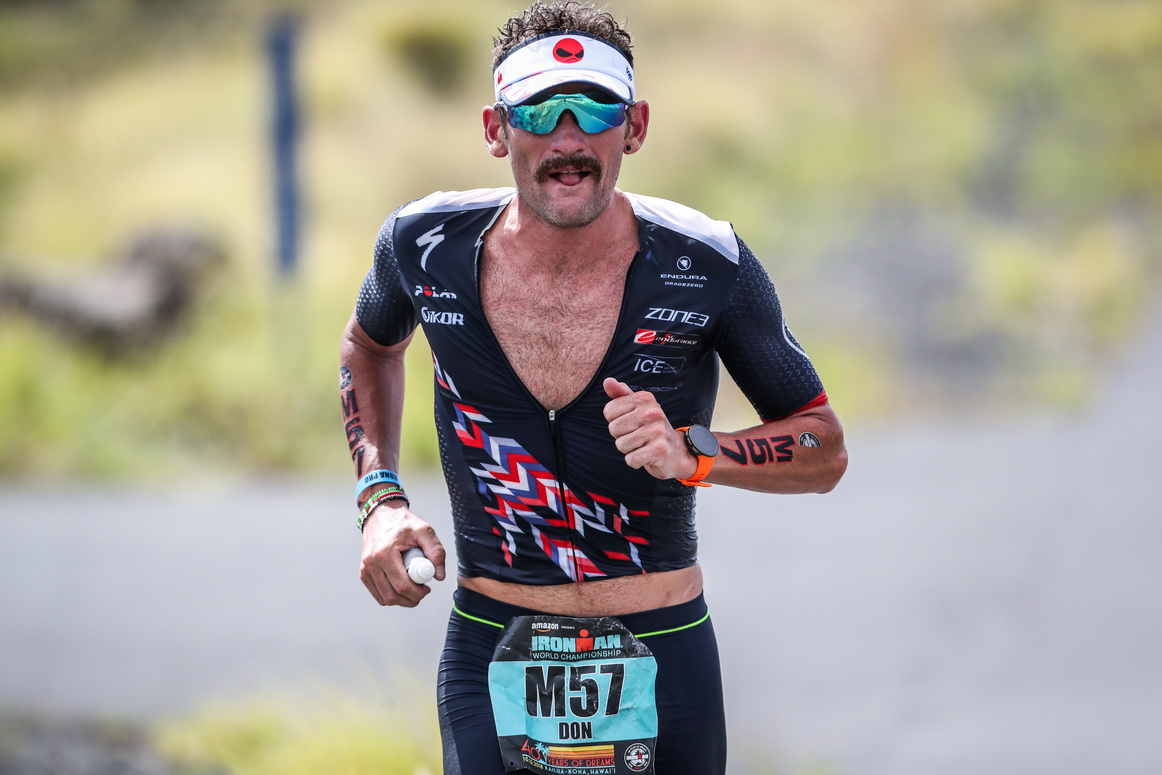 After a fifth anniversary with Javi Gómez Note and Lucy Charles as winners, Cannes International Triathlon begins to announce the list of favorites for the next edition on April 21, 2019.

The British Tim Don, one of the best triathletes of long distance, confirms his participation in one of the most important events of the international calendar.

Professional triathlete since 1997, Tim Don is a three times Olympic, four times ITU world champion (in triathlon and duathlon) and has countless podiums in ITU World Cup, as well as a lot of victories in long distance competitions. In the year 2017 he made history, achieving the Ironman world record. He achieved it by crossing the finish line at the Ironman in Brazil in a time of 7:40:23.

The same year, in the month of October, he was hit by a car days before competing in Kona, where he was among the favorites. This 2018 he has returned with great strength and with the desire to overcome new challenges.

Tim Don is the first name on the favorites list to win at the Cannes International Triathlon. A victory for which we have seen fight, in recent years, Jan Frodeno, Javi Gomez Noya, Sebastian Kienle and Andreas Raelert, among others.

How To Breathe On Both Sides Whilst Swimming | Triathlon Training Explained