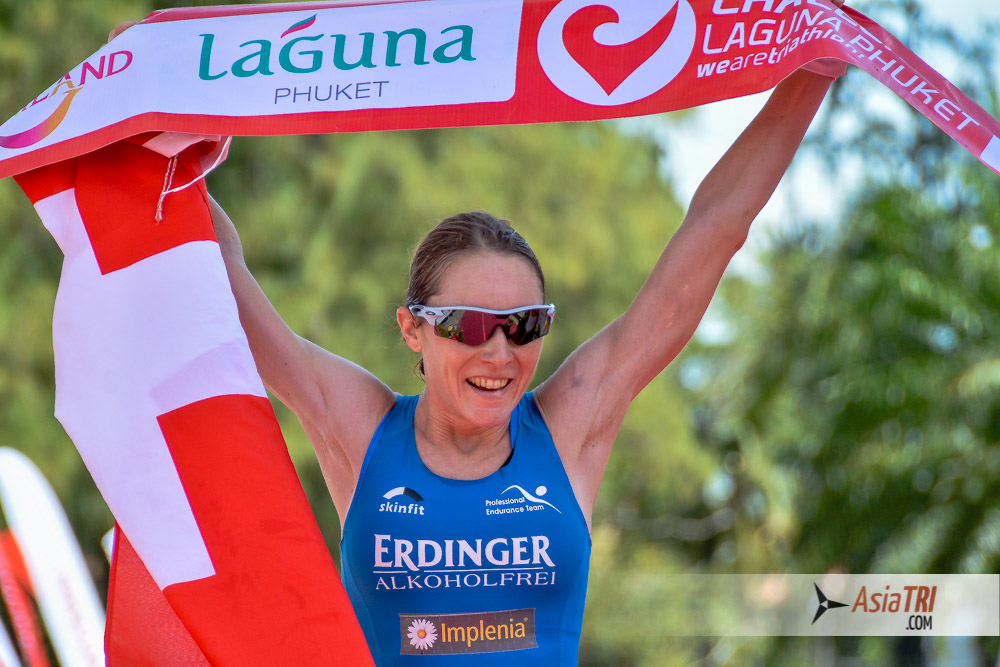 The Laguna Phuket Triathlon, comprising 1.8Km swim, 50Km bike and 12K run in Asia’s premier destination resort “Laguna Phuket” area as well as various scenic locations in Thalang District of Phuket Island, is scheduled this year for Sunday 20 November, and once again to be participated by thousands of athletes and spectators from around the world. The enduring appeal and unique race distance of Laguna Phuket Triathlon attract entries from leading international pro athlete personalities, as well as age groupers worldwide. Weeks leading to the race, once again, see athletes and visitors descend to Phuket island to train, practice on course and take interval rest to get ready for the race on Sunday 20 November which is expected to be exciting, although some adjustments will be in place this year.

“Following the recent passing of His Majesty King Bhumibol Adulyadej that set our nation in deep sadness, I wish to thank the Phuket Government and Ministry of Tourism and Sports for kind advices in ways to proceed with our race as planned and to make adjustments for appropriateness,” said Prapa Hemmin, Event Director, represented Laguna Phuket at the press session.

“I am pleased to report that 2016 Laguna Phuket Triathlon has more than 950 registered athletes to date. Registration opens at www.lagunaphukettri.com until 13 November, and we are expecting more than 1,000 athletes from over 40 countries to join the race this year. With athlete’s followers and supporters also traveling to Phuket, the race is expected to generate more than 74 million baht spending in tourism segment for the island” she concluded.

The Do's and Dont's of Half-Ironman Tapering

How Duathlon Can Make You a Better Triathlete
June 21, 2022