Top half distance athletes at the Ironman 70.3 World Championship 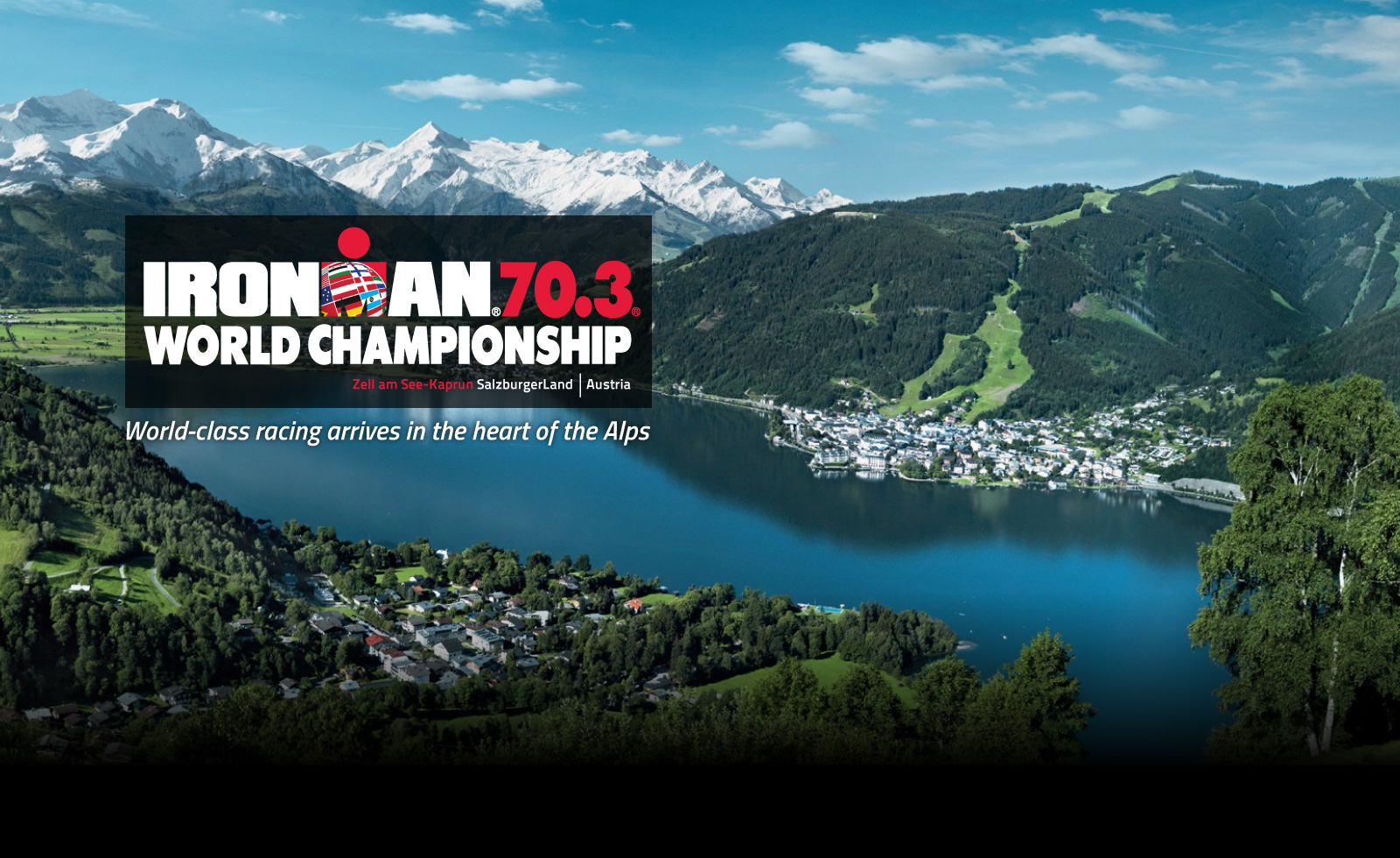 Approximately 2,700 of the world’s top athletes will converge on August 30 in Zell Am See-Kaprun, SalzburgerLand, Austria to compete in the 2015 IRONMAN® 70.3® World Championship – marking the first time that a European destination will host the globally recognized event.

With athletes hailing from more than 70 countries from regions around the world, Europe leads the way with 50 percent of the athletes registered to race in the IRONMAN 70.3 World Championship. North America accounts for 28 percent, while Asia-Pacific brings 13 percent, South America has six percent and Central America rounds out the regions with two percent.

The United States is the most represented nation with 629 registered competitors, followed by Germany (308), Australia (237) and Great Britain (214). Other athletes from countries as far as Macau, Vietnam and Guam are traveling around the globe for their shot at the title . “This is a historic year for the IRONMAN 70.3 World Championship as we bring this marquee event out of North America, across the Atlantic and to the heart of Europe for the very first time. The scenic town of Zell am See-Kaprun is the perfect setting,” said Andrew Messick, Chief Executive Officer. “With more than 130,000 athletes from across the globe competing in qualifying events for a chance to compete here in Austria, we remain amazed by the rapid growth of the IRONMAN 70.3 series’ less than 10-year history. We wish all athletes the best of luck as they tackle their own World Championship dreams.”

Additionally, NASCAR drivers Landon Cassill and Josh Wise will join the world’s top triathletes for a shot at their age-group titles after qualifying in IRONMAN 70.3 races earlier this year.

The 2015 field of athletes will tackle a 1.2-mile (1.9 km) swim in Lake Zell, followed by a 56-mile (90 km) bicycle ride through the Austrian Alps and a 13.1-mile (21 km) run around Zellar Lake finishing in the picturesque old town of Zell am See-Kaprun, all of which must be completed before an eight and a half hour cutoff time.

Additional historical facts and stats on the field competing in the 2015 IRONMAN 70.3 World Championship in Zell Am See-Kaprun, Austria:

·         Since the series began in 2006, the IRONMAN 70.3 World Championship has been controlled by Australia (five champions), Germany (four champions) and Great Britain (three champions). The United States has had two winners with Canada and New Zealand each having one winner

·         In 2014, Javier Gomez of Spain broke Germany’s hold on the men’s IRONMAN 70.3 World Championship title after Sebastian Kienle brought home gold in 2012 and 2013.  While in the women’s field Daniela Ryf put Switzerland on the winner’s map – a title previously held by Australian and UK athletes since 2009

The 2015 IRONMAN 70.3 World Championship can be viewed race day on www.ironman.com and features IRONMAN Live, a hosted online show with extensive, in-depth coverage of the professional race. The coverage will utilize live GPS tracking for all professional athletes who will also be given the opportunity to transmit biometric and power data to further enhance the live production.