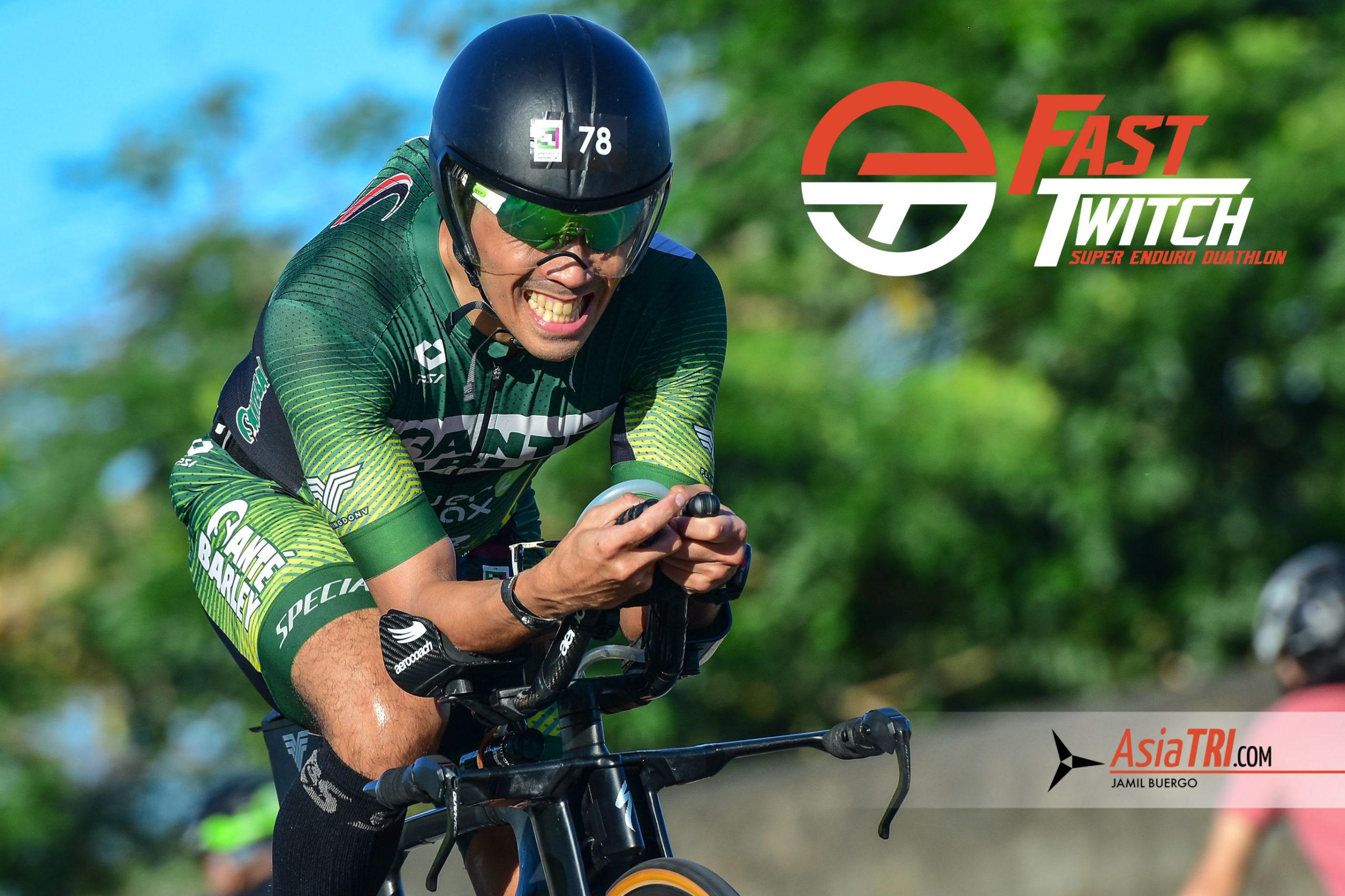 The FastTwitch Super Enduro Duathlon happening on January 22, 2023 opens a new season of multi-sport racing in the Philippines. Around 370 duathletes from all over the country will troop to Clark Freeport Zone to race a unique duathlon format consisting of short run and bike distances.

Participants can expect a fair but challenging course that winds through the parade grounds and Clark’s “The Wall”.   The race will feature all athletes of all skill levels, including elite duathletes who will be battling for overall honors.