Location of the 2017 Ironman 70.3 World Championships announced, and the winner is… 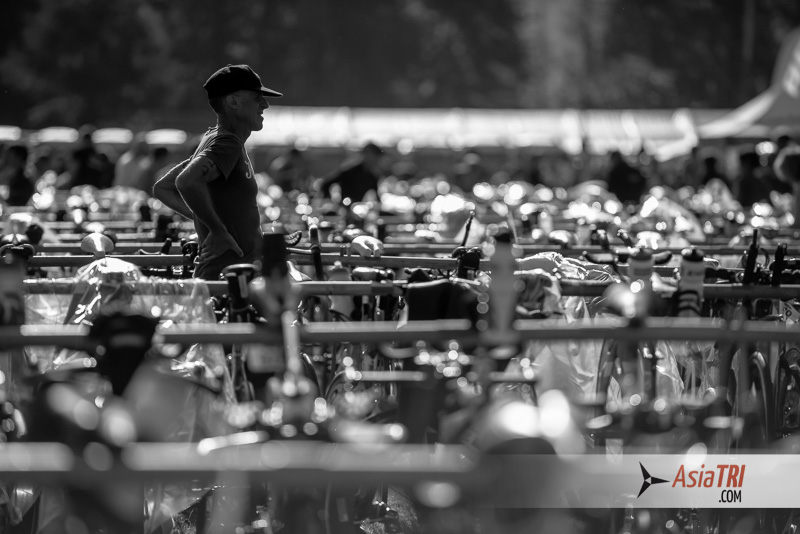 “Since 2006, the IRONMAN 70.3 race series has grown exponentially around the world and has seen global success with the annual change in host region of the IRONMAN 70.3 World Championship. I am thrilled to announce that Chattanooga, Tennessee has been selected as the host city for 2017,” said Andrew Messick, Chief Executive Officer for IRONMAN. “Chattanooga is a first-class city, fully qualified and well-equipped to deliver an exceptional event, and we look forward to providing our athletes with an unforgettable championship race experience.”

Known throughout the Southeastern U.S. as the Scenic City due to its proximity to Lookout Mountain, striking riverfront and vibrant downtown, Chattanooga lures athletes with its dramatic backdrop, idyllic weather and low-key southern charm. Already host to annual IRONMAN and IRONMAN 70.3 events, Chattanooga provides a fast course with a swim in the Tennessee River. Four bridges cross the river over the swim and a pedestrian Riverwalk runs along the entire swim course making it ideal for spectators. Chattanooga is full of attractions, eclectic dining spots and great places to stay.

The 2016 IRONMAN 70.3 World Championship shifts to the Southern Hemisphere for the first time – in Queensland, Australia’s Sunshine Coast – before returning to North America in 2017.

The 2015 Ironman World Championship by the numbers