8 Ways to be Faster just by Being an Informed Triathlete 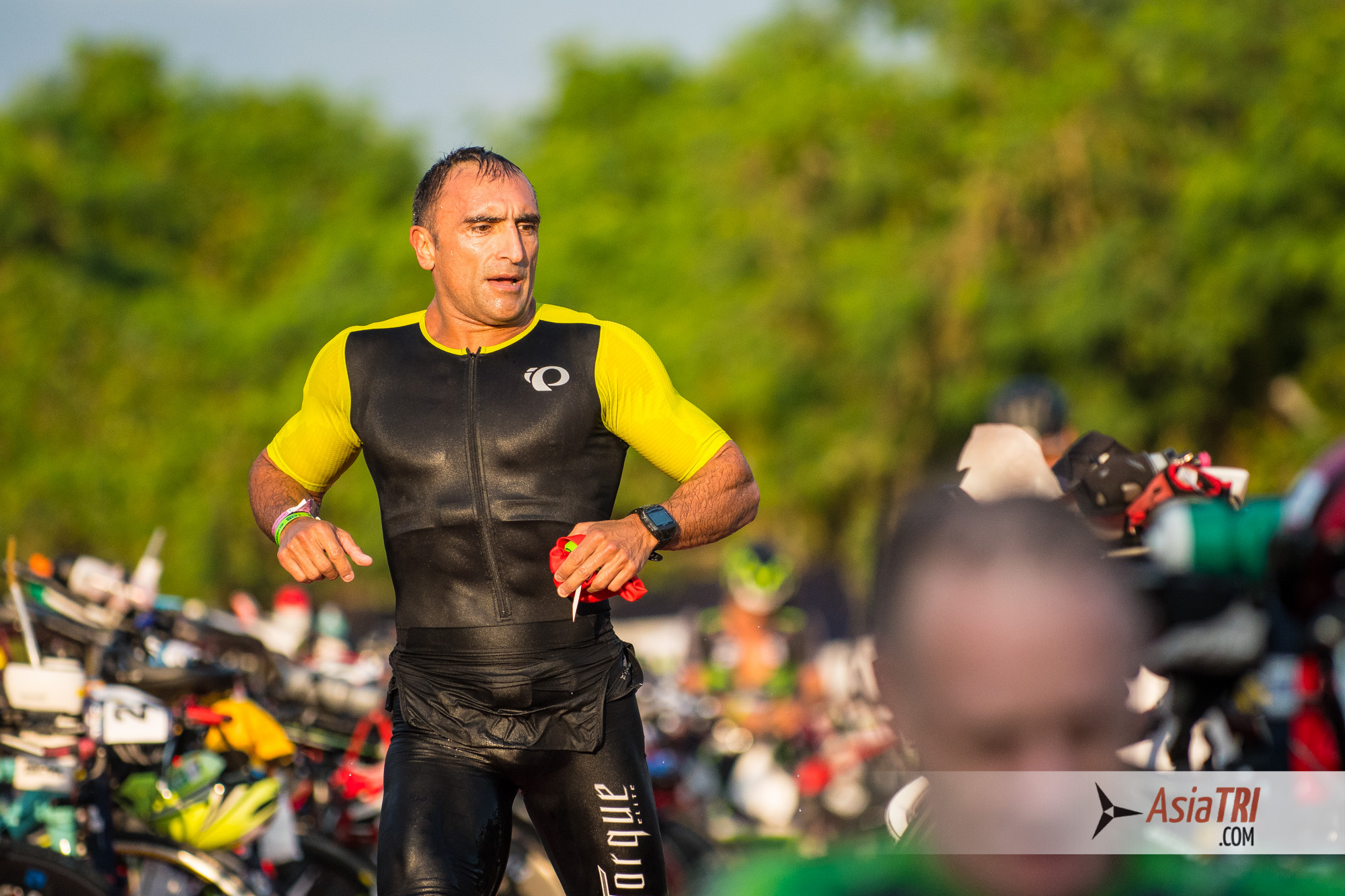 The list have nothing to do with how fast you swim, bike, or run.   These are the reminders that race officials secretly wish you follow all the time.   It does not involve you training hard at swim, bike and run, but it makes you a smarter racer by having a clean, hassle-free race.   Not being prepared by knowing less about the details makes you susceptible to delays in your race.  Knowing more equals faster time.  Read on..