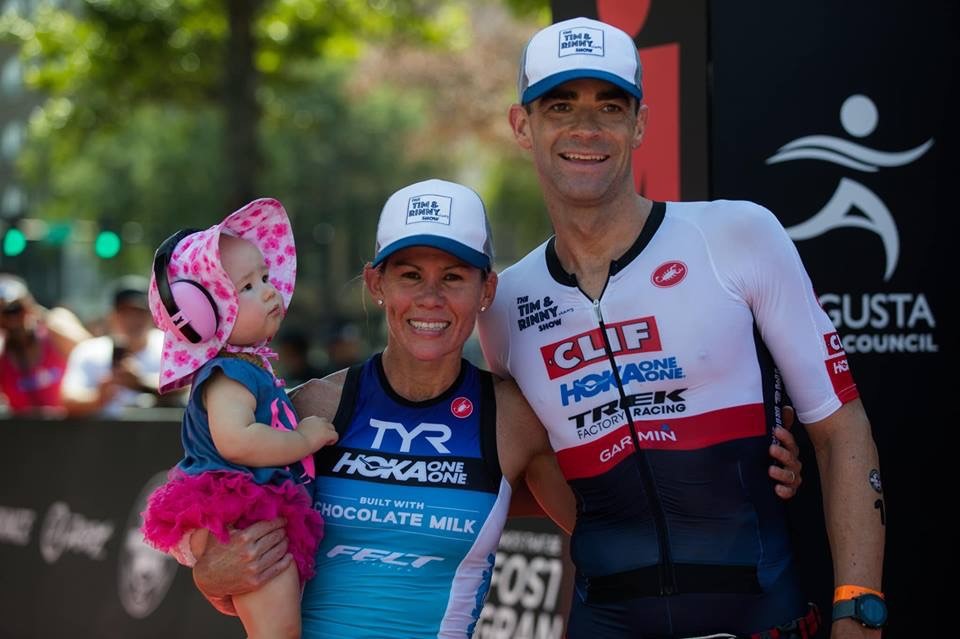 Following the success of THECHAMPIONSHIP 2018 in Samorin Slovakia, CHALLENGEFAMILY’s championship focus now shifts to Asia for the inaugural Challenge Family Asia Pacific Championship, to be held in Taitung, Taiwan on November 18, 2018.

The event, officially known as the Triathlon Middle Distance Championship Asia-Pacific, will be the first Asian triathlon Championship event  held in Taiwan and it has attracted thousands of athletes from across the Asia-Pacific and European regions.

The Challenge Asia Pacific Championship Taiwan is being produced by the team behind CHALLENGETAIWAN, an incredible event that attracted more than 4,600 participants in the 2018 edition of the event this past April.

“We are honoured to host the Asia-Pacific Championship in Taiwan and our world-class event team is committed to delivering an extraordinary experience for all event participants. More than 4,000 athletes who raced at Challenge Taiwan this year can attest that Taitung is an incredible part of the World and combined with the prestige and scale of this Championship event, we will create lasting memories for everyone who races with us this Sunday.”

Athletes visiting Taitung can expect to be immersed in the most beautiful part of Taiwan featuring the East Rift Valley coastline and the traditions of indigenous Tawainese cultures. The race course includes the swim leg in the incredible Flowing Lake, a spring-fed, crystal clear, 11-hectare lake in Taitung Forrest Park. The bike course ascends the lofty Carp Mountain and traverses the Pacific coastline. The run course is a contrast of quiet open fields combined with the lively Taitung city centre and the finish line in Tie Hua Village, where athletes will be welcomed by thousands of spectators.

We are all looking forward to an amazing eace this Sunday!

8 Ways to be Faster just by Being an Informed Triathlete