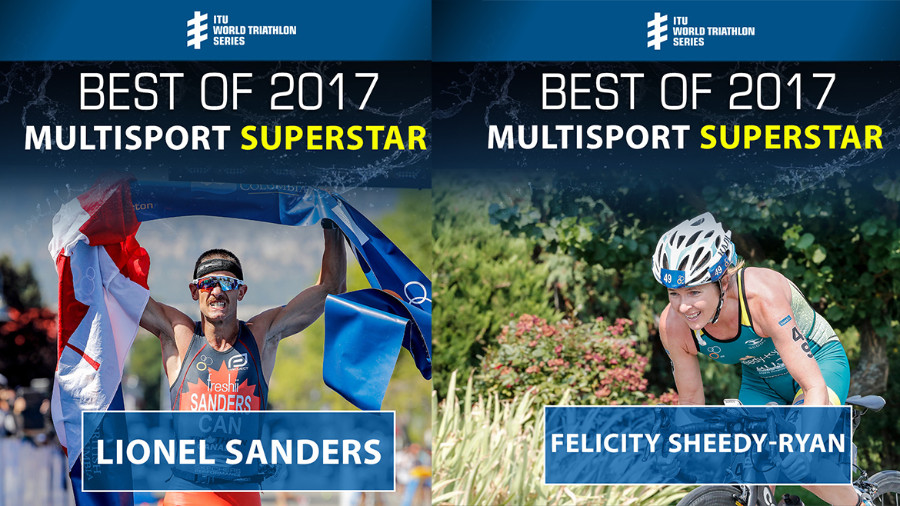 Today we honour our next category: Multisport Superstar! 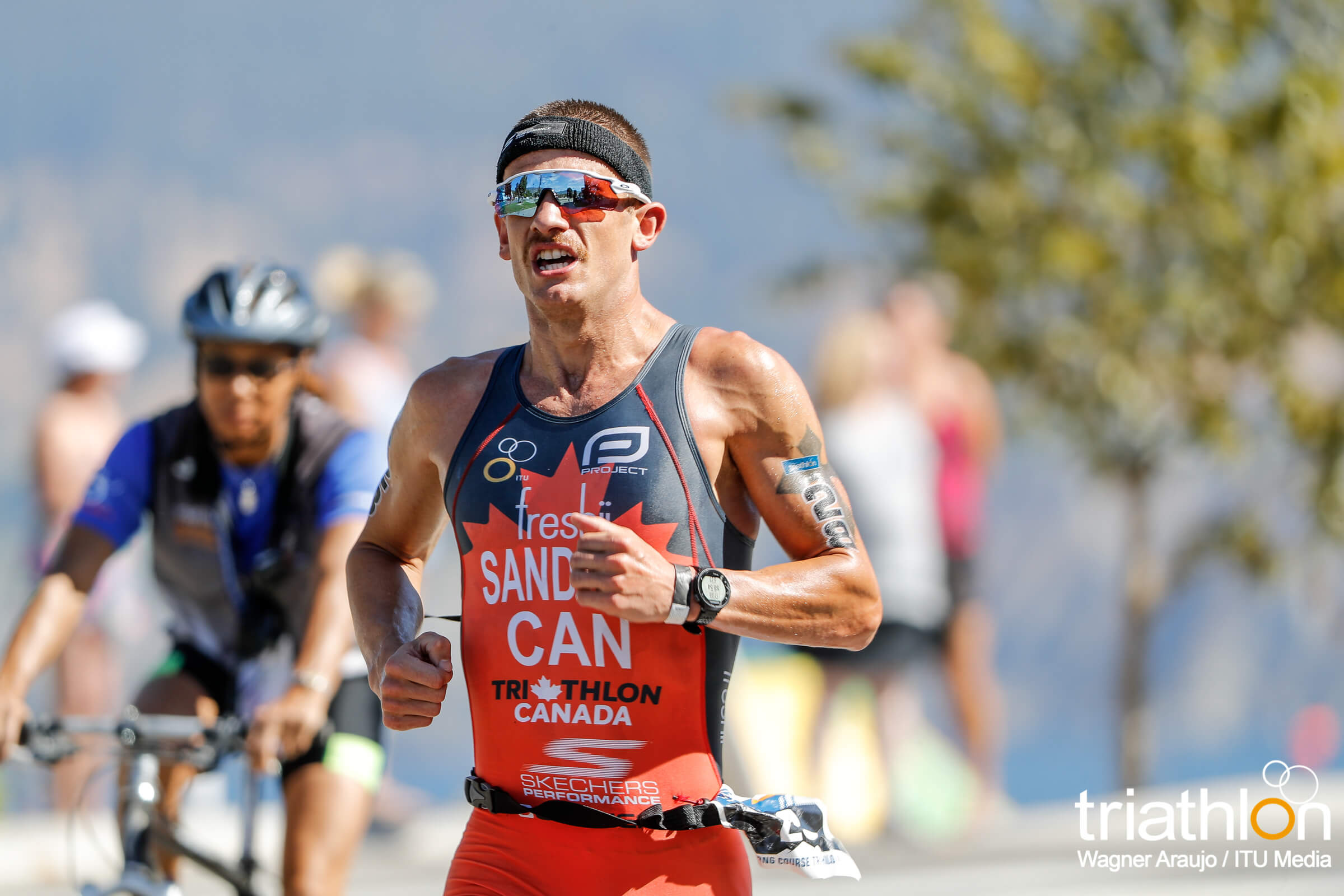 The inaugural ITU Multisport World Championships all came to a close in Penticton with the Triathlon Long Distance race, with athletes completing a 3km swim, 120km bike and 30km run. All the hype was on this race and it did not disappoint! The men’s race saw Aussie Josh Amberger take control right from the start line and through T2. It was once the run started that things got interesting. Sanders made his move and brushed by into first place! He then never faltered, finishing just above the five hours and 20 minutes with the advantage of about two minutes. What made it even sweeter was him winning the title on home soil, with Canadian fans going wild! Sanders then went on to compete in Kona at the Ironman World Championships where he finished second, completing the course in 8:04:07. Duathlon opened up the Multisport World Championships in Penticton, where the run-bike-run athletes crowned the first Multisport World Champions. On the elite women’s side, that honour went to Aussie Sheedy-Ryan. She battled it out on the course, remaining in the front through the first run and bike legs. Not until the final run pace did she sprint ahead and take the lead to cross the finish line and earn the title. Her crown was not the first, she reclaimed her thrown after first earning the title in 2012!