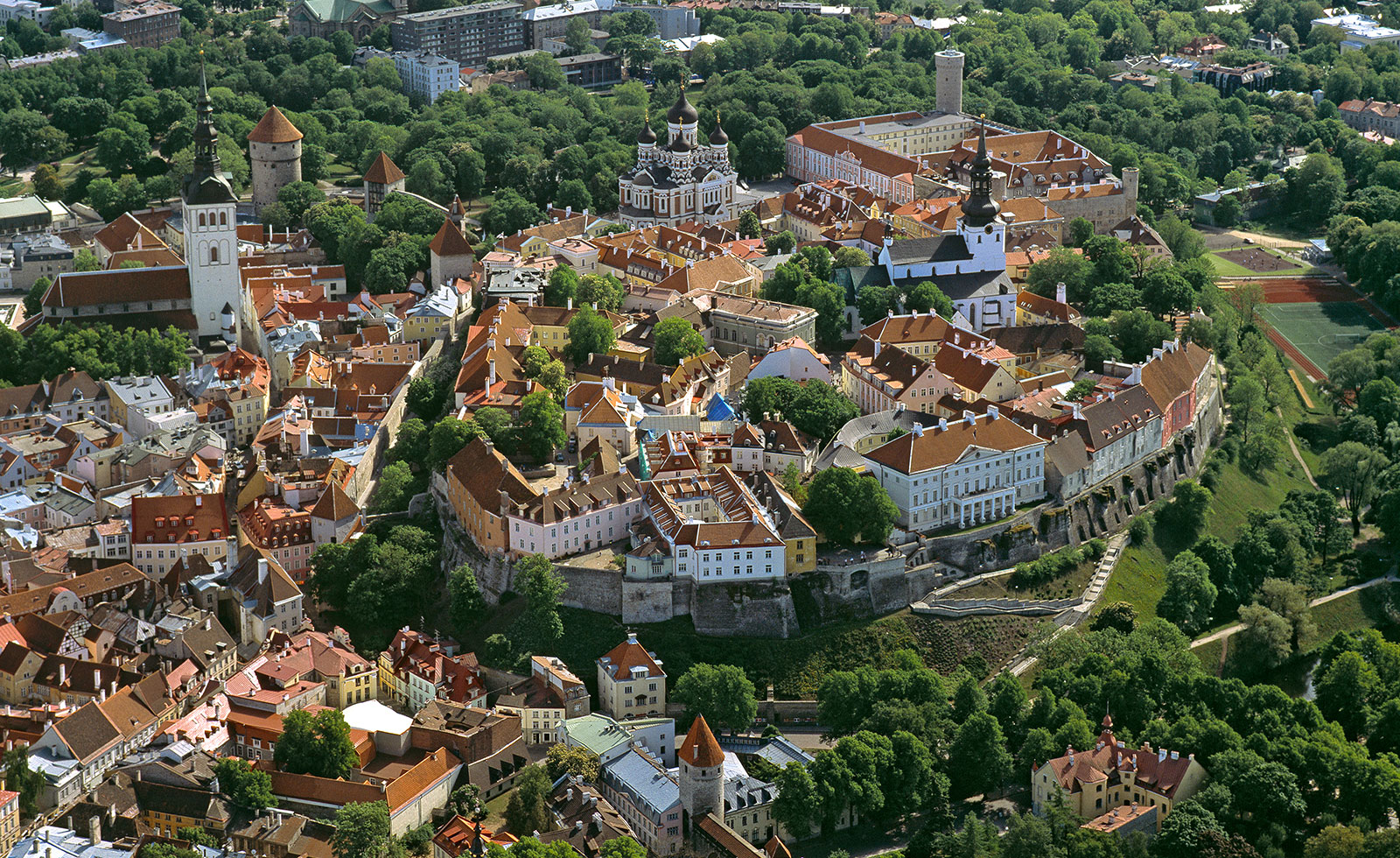 IRONMAN announced today the addition of the IRONMAN® Tallinn triathlon. The inaugural race will take place on August 4, 2018.

The new race will take place in Estonia’s capital of Tallinn, located at the Baltic sea. Considered one of the most beautiful and best preserved medieval cities of Europe, Tallinn is home to 445,000 people and has gained a reputation as Europe’s “Silicon Valley”.

“With its long and colorful history, Tallinn and its people are looking forward to applauding the triathletes’ commitment to IRONMAN. I believe that the IRONMAN Tallinn triathlon in our beautiful and modern city will be a very positive experience for everybody,” said Mihhail Kõlvart, Deputy Mayor of Tallinn.

Tallinn will become only the second capital in Europe to host an IRONMAN event, sharing this distinction with Denmark’s KMD IRONMAN Copenhagen. The race will be the second IRONMAN event in Estonia after SIS IRONMAN 70.3 Otepää.

“Triathlon has seen fantastic growth in Northern and Eastern Europe over the last few years. We are excited to build on the success of SIS IRONMAN 70.3 Otepää and celebrate Estonia’s 100th birthday with a new race in our capital – a city that has traditionally been a connecting point for travelers,” said Ain-Alar Juhanson, race director for IRONMAN in Estonia.

“We are thrilled to present our first IRONMAN event in Northeastern Europe,” said Hans Peter Zurbruegg, Managing Director for IRONMAN Europe, Middle East and Africa. “Ain-Alar and his experienced team have created a remarkable IRONMAN 70.3 event in Otepää and we are very much looking forward to our premiere event in Tallinn.”

The race will begin with a single-loop 3,8 km (2.4-mile) swim in the Baltic Sea near the Seaplane Harbour museum. Athletes will then continue on a two-loop 180,2 km (112-mile) bike course which leads along the coastline and nearby villages. The final 42,2-km (26.2-mile) four-loop run will take participants through the historical city center of Tallinn, an UNESCO world heritage site, and finish on Freedom Square.