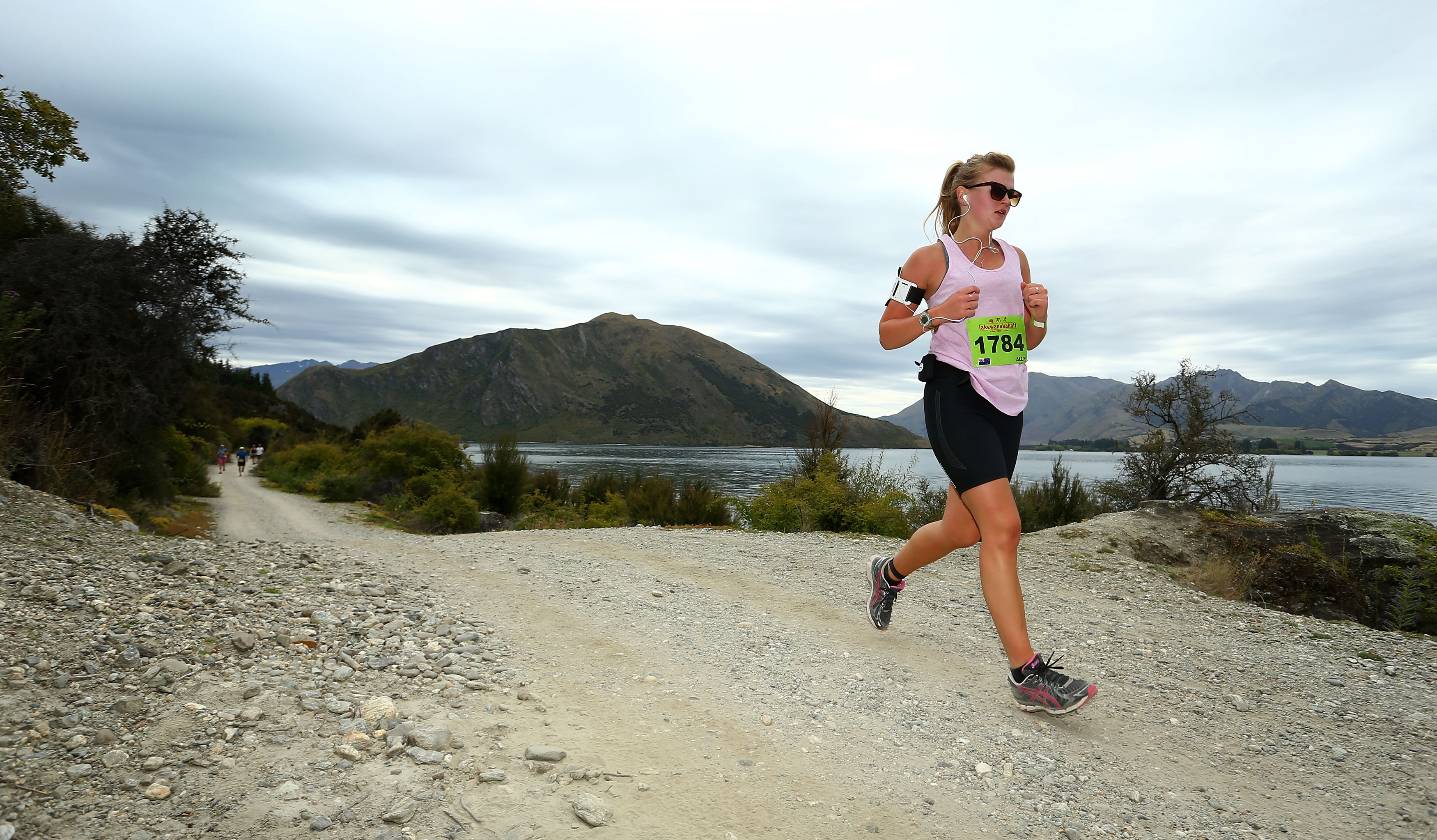 The world’s leading professional triathletes will race alongside a record age group field at the bucket-list Challenge Wanaka in New Zealand’s Southern Alps on 18 February.

Defending men’s champion, Dougal Allan (NZL), renowned for his biking skills, will face one of the best in the sport to retain the title of his hometown race. Australia’s Luke McKenzie has long wanted to race the world’s most scenic triathlon. The tough honest nature of the course, with its hilly bike and off-road run suit the world-class athlete. The eight-time long distance champion, who also has a second at Kona to his name and has clocked the fastest ever time over 226km on Australian soil by an Australian, said “I am really excited to be racing at Challenge Wanaka for the first time. My last trip to the region was way back in 2003 for the ITU U23 World Championships and I have nothing but great memories. It will be great to return with my family and race on a very tough but beautiful course”.

Fellow Australian Luke Bell is also making his debut at Challenge Wanaka with 22 half distance and two full distance titles in his career, along with a top five at Kona. He is joined by Mike Phillips (NZL), Per Bittner (GER), Courtney Ogden (AUS), Alistair Caird (AUS), Matt Randall (NZL) and Simon Bileau (FRA).

In the women’s race, Yvonne van Vlerken’s (NED) pedigree needs no introduction with a world record and over 80 podium finishes to her name. But Great Britain’s Laura Sidall has her eye on the to spot after two second places at Challenge Wanaka. Her close fought duel with Van Vlerken made for compelling viewing in 2016. Yet to claim a win, she is no stranger to the podium and missed out by just eight seconds to Meredith Kessler in Taupo in December. Both Siddall and Van Vlerken will be watching rookie pro, Meredith Hill (AUS) closely. A surprise third at Challenge Wanaka last year as an age grouper, Hill is racing her first pro season. Alyssa Godesky (USA) is returning with unfinished business. A bad bike crash in 2016 cut short her race but the finish line and a place on the podium is her goal for 2017. Wanaka local, Simone Maier, Bonnie van Wilgenburg (NED), Challenge Henley-on-Thames champion Yvette Grice (GBR), Michelle Gailey (AUS), Jennifer Lentze (CAN), Julia Viellehner (GER) and Kiwis Tamsyn Hayes and Julia Grant round out the field.

Challenge Wanaka is New Zealand’s largest triathlon festival with over 2,500 participants of all ages and abilities from around the world. Internationally recognised as the ‘World’s Most Scenic Triathlon” it features both half (1.9km swim, 90km bike, 21km run) and full (3.8km swim, 180km bike, 42.2km run) distance events for individuals and teams. In addition, over 900 youngsters aged between five and 11 compete in the Puzzling World Junior Challenge Wanaka. The new Challenge Wanaka Sprint is part of the Tri NZ National Junior Series for 16 to 19 year-olds.

Winners of the Free Entry to DurianMan Triathlon (OD) Announced