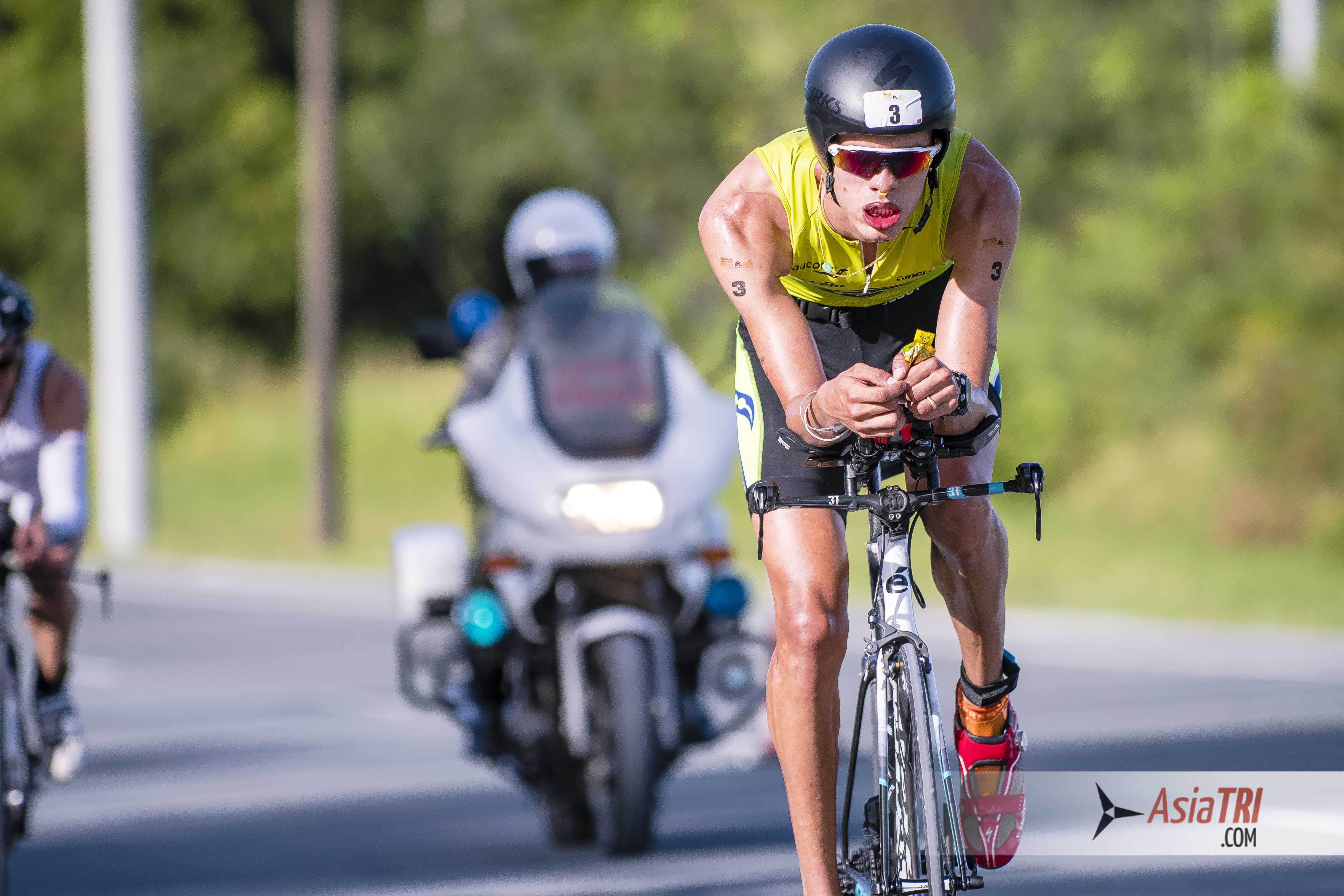 Nakhon Nayok, about two hours away from the capital city of Bangkok, will play host to the inaugural Powerman event in Thailand this Sunday, January 22.

Among the Powerman Elites participating for the race includes world no. 3 male elite Thomas Bruins from Australia, world no. 5 female elite Airi Sawada from Japan, and Mandana Dehghan Manshadi from Iran.

Considered dark horse in the men’s elite category will be triathlete Ritchie Nicholls of Scotland, who just moved to Phuket a month ago to be part of the Thanyapura Triathlon team.   Nicholls won his first event in Thailand (Sattahip Triathlon, Thailand Tri-League), in a tie with Mitch Robins of Australia.

There are also elite duathletes from the Philippines in the startlist headed by Philippine duathlon champions Javier Robeno and Joey Delos Reyes.

Iskandar Shahril, Managing Director of E-Plus Entertainment Productions (Thailand) Co. Ltd., primary oragnizers of the event, described that the first Powerman race in Thailand backed by major corporate supporters showed its significance locally. “Powerman is a well-received duathlon race around the world. The support we receive shows its potential to be a major sport in Thailand, and possibly grow and hold the title as the prominent race in the future. I would like to extend my utmost gratitude to our sponsors and supporters for their unwavering support.”

Here is the rest of the elite Startlist of Powerman Thailand:

“Powerman Thailand will kick-off the Powerman World Series calendar for 2017. The new addition to the campaign will elevate the industry’s appeal and attract the looming multi-sport athletes’ market in the region. The growing number of host cities around the globe annually will also be a substantial factor in propelling Powerman’s races globally,” said John Raadschelders, President of International Powerman Association.

On Sunday, top three race winners for each age group category will also receive with a complimentary slot to participate at the upcoming Powerman Asia Duathlon Championships – Malaysia on 5 March 2017 at Putrajaya, and a special entry price to contend in the Powerman World Championships in Zofingen, Switzerland. This will be part of the package in addition to the trophy and cash prize.

What They Don’t Tell You when Deciding on Doing your First Ironman.