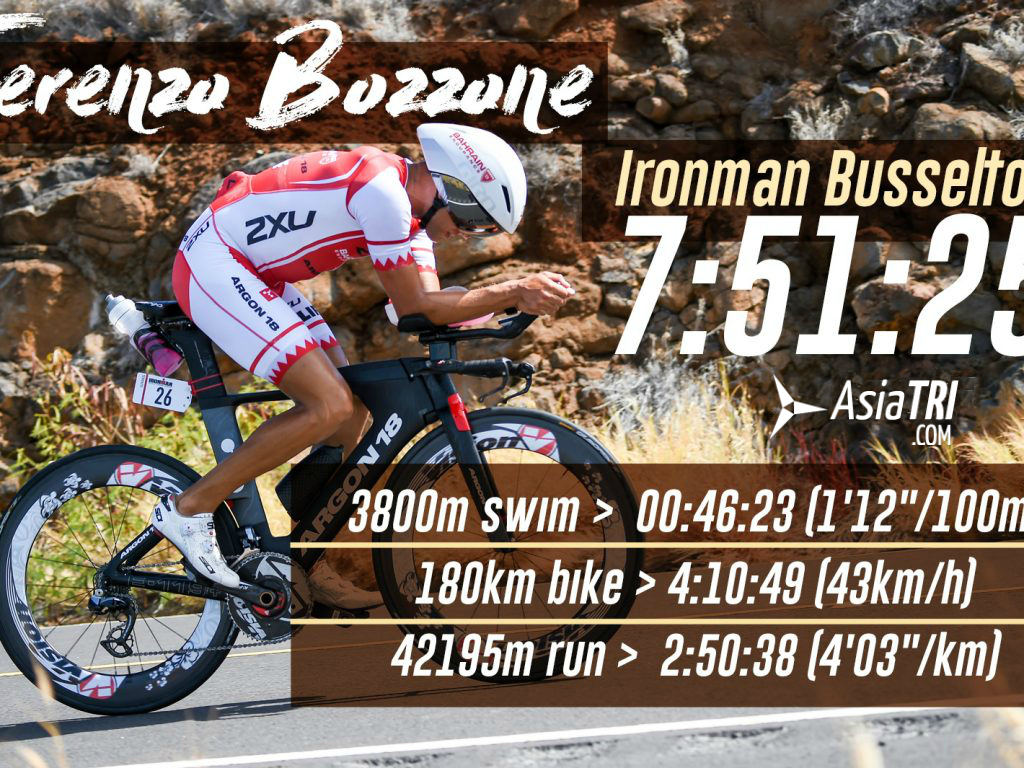 Finally the Ironman 70.3  world champion Terenzo Bozzone of New Zealnd managed to win his first Ironman. Once considered as one of the most talented triathletes of all time, at all distances (he was also an ITU junior world champion, inclusive), Terenzo began his career at Ironman in 2009.  Since then there have been many injuries, bad breaks and a few podiums, but never won the whole thing. This year, Terenzo also dropped out of the Ironman World Championship in Kona, Hawaii. The Best Images from Ironman Cartagena 70.3