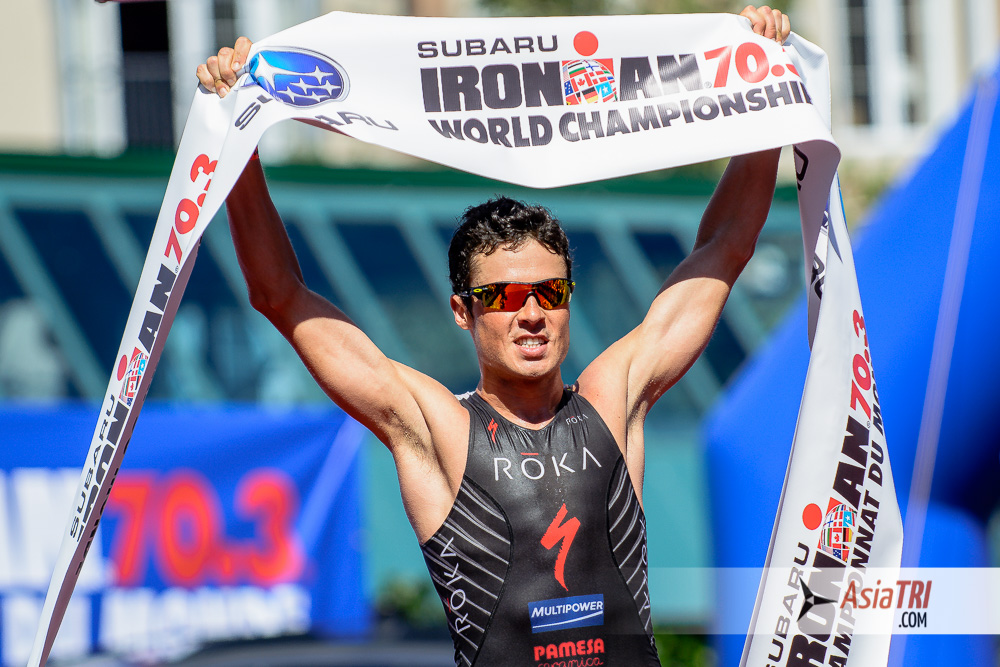 Spanish sensation Javier Gomez is the latest addition to an outstanding field already assembled to race the inaugural Challenge Dubai on 27 February.

His battles against the Brownlee brothers, Alistair and Jonathan, on the World Triathlon Series circuit have kept triathlon fans glued to their screens as they continue to lift the standards in the sport, and now the Middle East will get the chance to see this champion race over the half distance (113km).

“I am excited to start the 2015 season, Challenge Dubai is going to be my first race of the year. I’m happy to see how triathlon is growing in the Middle East countries, I’m sure it is something very good for the people, especially for the kids, and it is definitely very positive for our sport,” said Gomez

“I like half distances races and I really look forward to racing against the best triathletes in this distance, I expect Challenge Dubai is going to be a very tough and fast race because of the highest pro field level,” he added.

Gomez will again set the long distance racing world alight in Dubai and sets up a tantalizing showdown with some of the other giants of the sport including German powerhouses Jan Frodeno and Michael Raelert.

Frodeno finished second to Gomez at the World Championships and will relish the chance to square up the ledger in Dubai.

Raelert comes into the race with the Challenge Bahrain title under his belt and no doubt keen to continue his winning streak in the Middle East.

Both fields will ensure an epic race held under the 20m drafting rule that was implemented at Challenge Bahrain.

Challenge Dubai takes place on 27 February with entries available at www.challenge-dubai.com until 31 January.