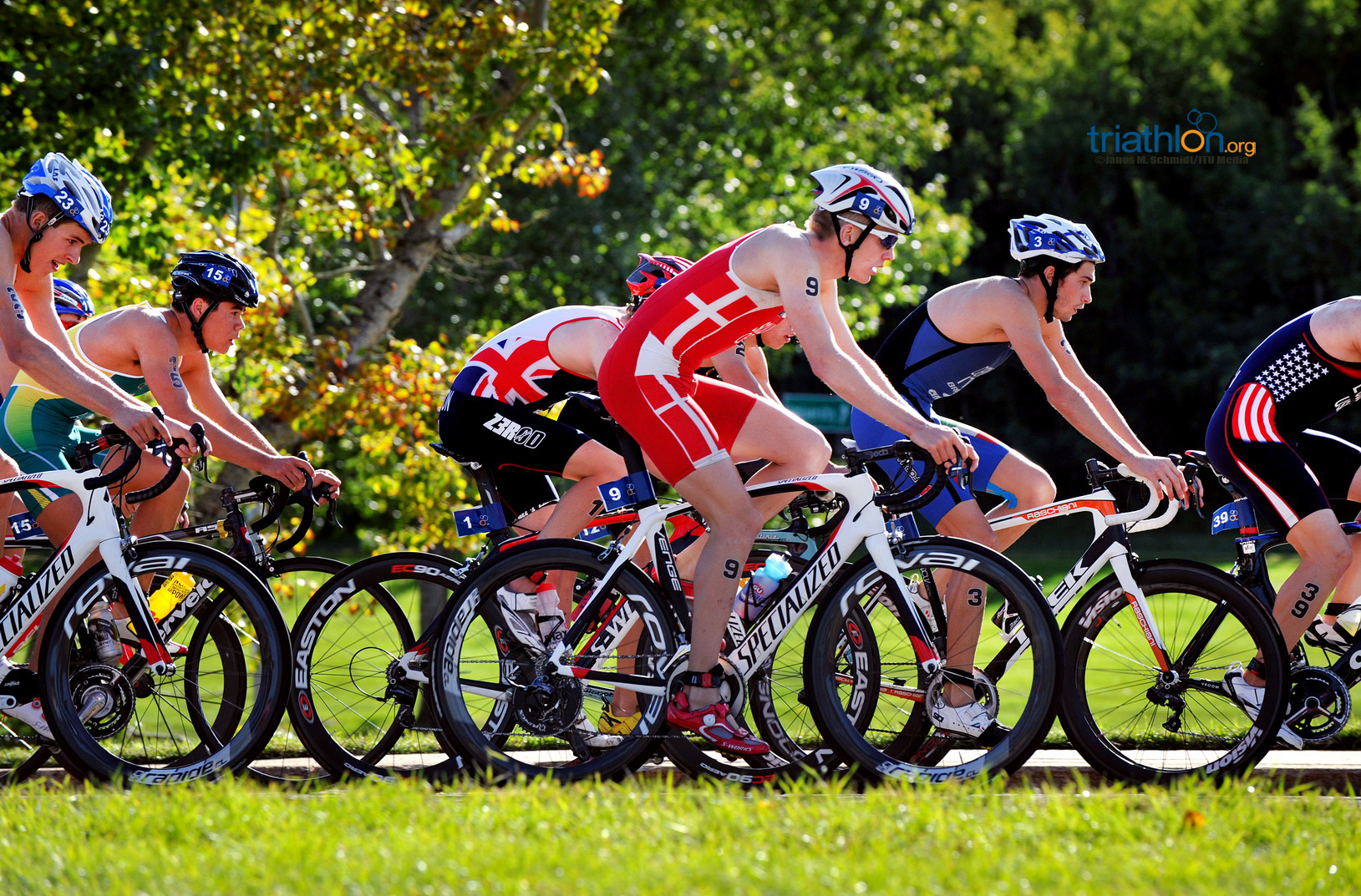 “As unique and popular tourist destinations with ideal settings for triathlon, Mexico and The Netherlands will offer world class competition, as well as non-stop action for athletes, families and fans over a thrilling week of racing that is free to watch,” said ITU President and IOC Member Marisol Casado. “We look forward to expanding global attention on triathlon in our goal to grow the sport at these coveted events.”

Mexico has been a long-time host of ITU events, having organised the World Championships in 1995 and 2002, as well as the Team Triathlon World Championships in 2006, which saw men and women competing in separate relays. The National Federation has also seen numerous World Cup races contested on Mexican soil, and will confirm the exact city for the Grand Final early in 2015.

Rotterdam will debut as the host of the Grand Final in 2017. However, the Dutch country is familiar with elite triathlon, having held a World Cup in 2010 in Holten, as well as the Cross Triathlon World Championships in The Hague last year.

Rotterdam has proposed a circuit in the heart of the city on the famous peninsula Kop van Zuid in front of the popular New York Hotel, making it a pristine spot to capture top-notch elite and age group triathlon action.

“The opportunity to host the World Triathlon Seeries Grand Final offers a new prestigious event on our sports calendar and is a great boost for Dutch triathlon and for our National Federation. Triathlon as an Olympic sport is rapidly growing and Rotterdam will offer a unique stage for the athletes, spectators and media. Rotterdam will welcome the ITU family with great enthusiasm,”
said Vice Mayor of Rotterdam and Alderman for Sports, Adriaan Visser.

In addition to crowning the elite ITU World Champions, the Grand Final will also award world titles in Junior and U23 categories, as well as Paratriathlon. The Grand Final includes the ITU Age-Group World Championships, which offers sprint and standard distance races to thousands of amateur athletes who qualify to represent their respective countries at the pinnacle race of the season.

The 2015 World Triathlon Grand Final will be held in Chicago 15-20 September. Official dates for the 2016 and 2017 World Championships will be confirmed and announced as soon as possible.

Five types of Volunteers You're Likely to Find at a Triathlon

Asian and asian based triathletes of the year 2014