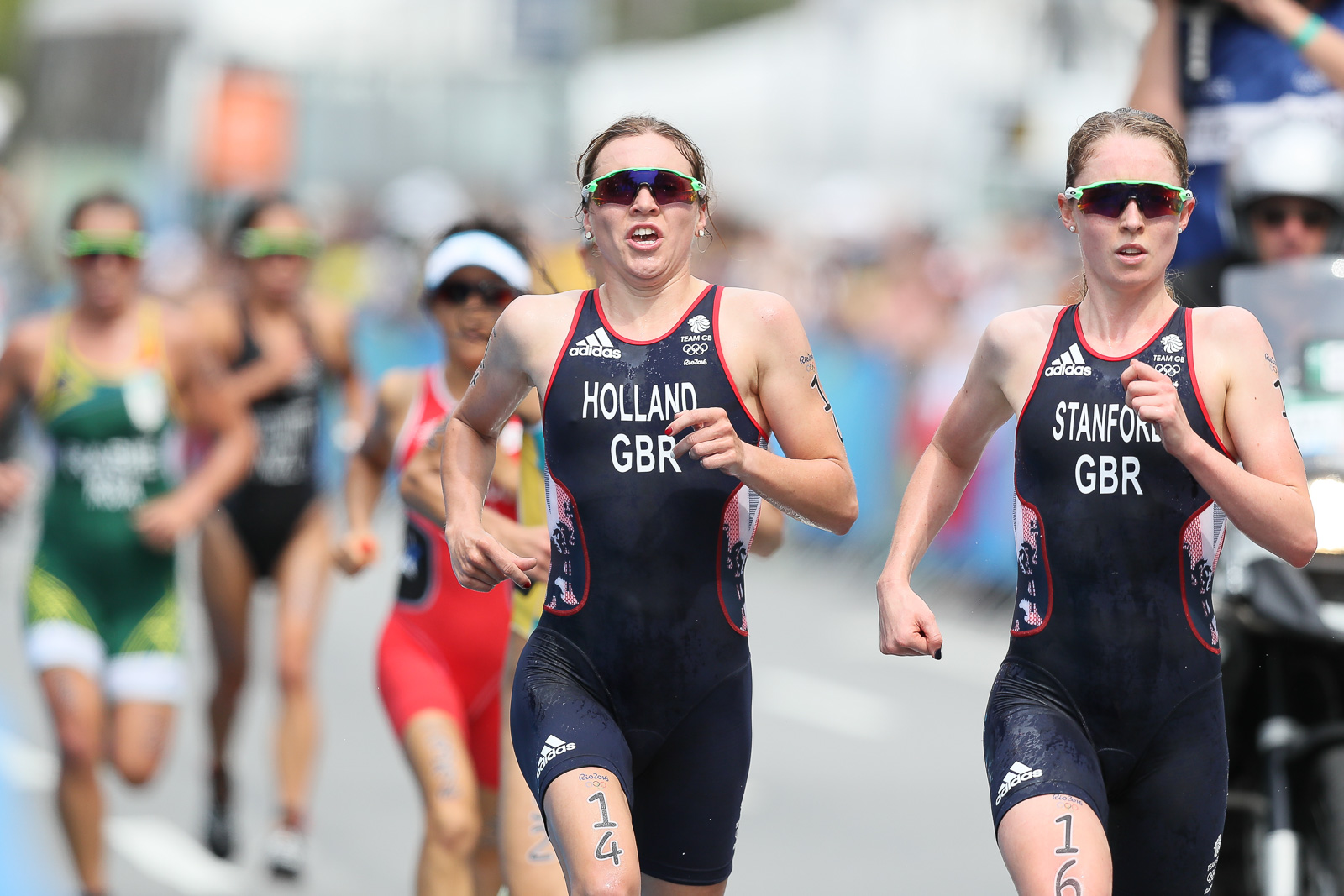 Following the drawing of transition numbers for the 38 National Federations with triathletes qualified for the Tokyo 2020 Olympic Games, the individual and mixed relay start lists have now also been confirmed. The full lists for all three events can be found here.

The Tokyo 2020 Media Guide, a comprehensive source of information on the course, athletes, past Games and a host of facts and figures is also now available and can be found here.

In the men’s race (26 July), New Zealand’s Hayden Wilde (1) and Tayler Reid (2) will be setting up at the transition exit, with Japan’s Makoto Odakura and Kenji Nener opposite. France’s World Champion Vincent Luis wears the number seven, Tyler Mislawchuk (CAN) the fifteen, Spanish stars Javier Gomez Noya (21) and Mario Mola (22) close by in the transition.

The Norwegian trio of Kristian Blummenfelt (43), Gustav Iden (44) and Casper Stornes (45) will also occupy the middle of transition, with the British duo Jonathan Brownlee (54) and Alex Yee (55) nearest to the dismount line along with the youngest man in the field, 21-year-old Oscar Coggins (HKG). Two sets of siblings are racing at Tokyo 2020 – Israel’s Ran Sagiv and Shachar Sagiv and ROC’s Dmitry and Igor Polyanskiy – and will set up opposite each other.

On 27 July, the women’s race will see current World Triathlon Championship Series Leader Maya Kingma (NED) wearing the number one, the USA trio of Taylor Knibb (11), Summer Rappaport (12) and Katie Zaferes (13) towards the centre of transition.

Bermuda’s Flora Duffy (29), like the British and Austrian men and Italian women, finds herself in potentially prime position at the very start of transition by the dismount line. From there, the athletes will have the length of transition to move into the best spot to tackle the first left-hand bend out of the blue carpet, as well as a shorter distance to push their bikes coming off the back of what will be a hot and hard 40km ride.

The 34 has been the luckiest Olympic start number to date, with three medals won by athletes in that position.

There was no draw for the Mixed Relay (31 July) start numbers, instead they are assigned according to the 18 teams’ world rankings. As such, France take the top spot thanks to their three world titles in a row, followed by Australia (2), USA (3), Great Britain (4) and New Zealand (5). Host nation Japan are number 12.

The Top Bikes of the 2021 Tour de France