The Top Bikes of the 2021 Tour de France 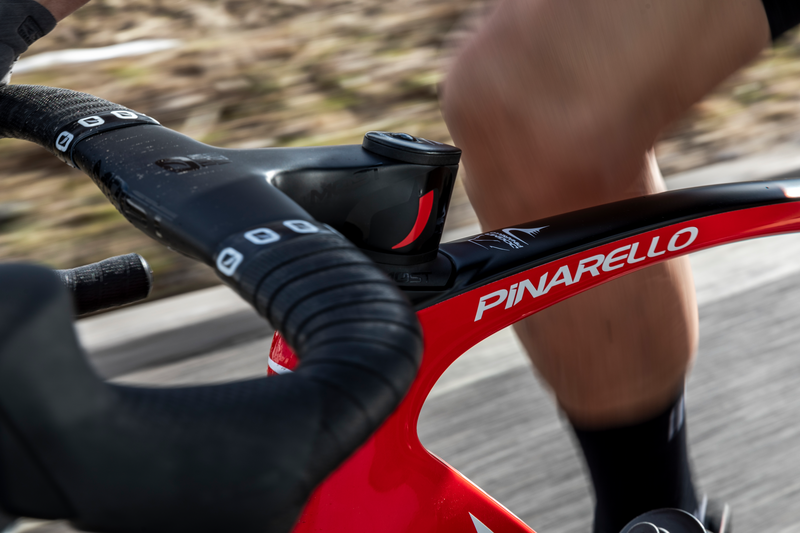 The 2021 Tour de France is currently ongoing and after 11 stages, it looks TADEJ POGACAR seems untouchable with a huge 5 minutes+ lead in the general classification category.

Twenty-three teams of eight riders started out astride with the most high-end bikes money can buy. This is the biggest shopping window for bike manufacturers and we will be showing them out here – what bikes are sponsoring what teams. Drool away….

Right after Pogacar took the Yellow Jersey in stage 8, Colnago unveiled a new bike to be ridden by the defending champion. The frame is the Colnago V3Rs TdF, ultralight and aerodynamic, excellent on any type of terrain: flat, uphill and mixed routes. The frame weighs just 790 grams in size 50s in raw disc version (with the metal parts placed and glued).

Belgian champion Wout van Aert made the most of the stage 11 double climb of the Mont Ventoux featuring a still unnamed version Cervelo’s R Series. It could be R6 or R5 disc but Wout van Aert rode it to a splendid breakaway stage victory, even when he is not what we may classify as a pure climber.

10 Tips for a Better Marathon