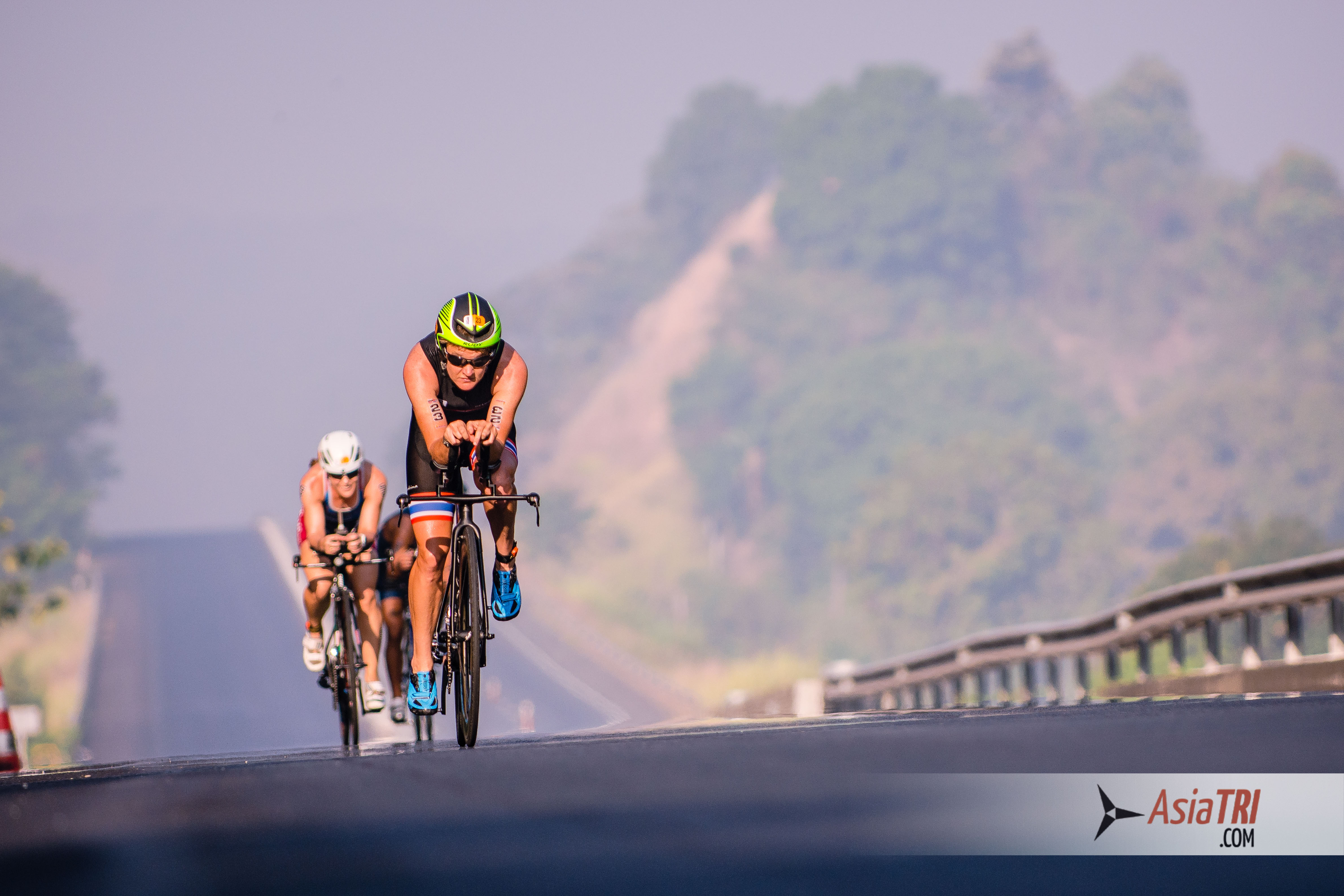 Sunrise Events continues its year-long tenth anniversary celebration as it holds the first full IRONMAN in the country the 2018 Century Tuna IRONMAN Philippines at the Subic Bay Freeport Zone on June 3, 2018.

“It has been 10 years since the first IRONMAN 70.3 race was held in Camarines Sur. From 583 participants and one race in 2009, the sport has grown by leaps and bounds, with multiple races all over the Philippines. We at Sunrise Events are happy to be at the forefront of this triathlon renaissance and are proud to organize the 2018 Century Tuna IRONMAN Philippines in order to showcase one more time the best the country can offer,” said Sunrise Events Founder Wilfred Steven Uytengsu.

“Century Tuna is proud to be the title sponsor of the first full-distance IRONMAN race in the Philippines. We see the event as the perfect platform to promote a healthy lifestyle – the core value of our brand – and we hope that the Century Tuna IRONMAN Philippines will inspire many Filipinos to pursue their own fitness journey,” said Vice-President and General Manager of Century Pacific Food, Inc. Greg Banzon.

IRONMAN Asia Managing Director Geoff Meyer acknowledged the significance of 10 years of IRONMAN in the Philippines.

“The past decade has been an extraordinary achievement of growth of IRONMAN and triathlon in the Philippines, and is a true testament to all Pinoys, who are now largely represented at races all over the world. I am incredibly proud of what IRONMAN and Sunrise Events team have achieved together, and of the community of triathletes who have been part of the journey,” said Meyer.

The 2018 Century Tuna IRONMAN Philippines will give away $25,000 prize purse and 30 age group qualifying slots for the 2018 IRONMAN World Championship in Kailua-Kona, Hawaii

The IRONMAN journey begins at the pristine ACEA beach with the mountain ridge as backdrop. Participants will traverse the 1.9 km swim course twice to complete the IRONMAN swim at ACEA beach.

From ACEA participants will ride out of Subic Bay and into the Subic-Clark-Tarlac Expressway (SCTEX) for two-loop, 180 km ride on a flat road which will bring the riders back into the transition at Remy Field in downtown Subic Bay.

Athletes will then traverse a 42.2 km, two-loop run which will pass some of the most dazzling views of the coast with thousands of residents cheering and encouraging the athletes.

The shorter distance IRONMAN 70.3 will not give away prize money but up for grabs are 25 slots to the 2018 IRONMAN 70.3 World Championship in Nelson Mandela Bay, South Africa.

The event, the ultimate test in endurance racing, will also showcase the Filipino triathletes’ passion in the sport before the world through the finisher’s medals.

Created by noted sculptor Daniel de la Cruz, the “Alab ng Puso” medal embodies the passion and love for the sport of triathletes who participate in the grueling sport. Additionally, the lace to be used will be created by the dream weavers from Marawi City.

The Alaska IRONKIDS – for children who are six to 14 years old – will be held 6 a.m., June 2, Saturday at the WOW pools and Remy Field. IRONKIDS is staged to promote a well-balanced lifestyle for children and at the same time serves as venue for family bonding.

The wildly popular Century Tuna Superbods Underpants Run – with celebrities including movie and TV personalities running in undergarments and costumes – will be held on the same day at 9 a.m.