What is Triathlon’s Most Incredible Moment for 2016? 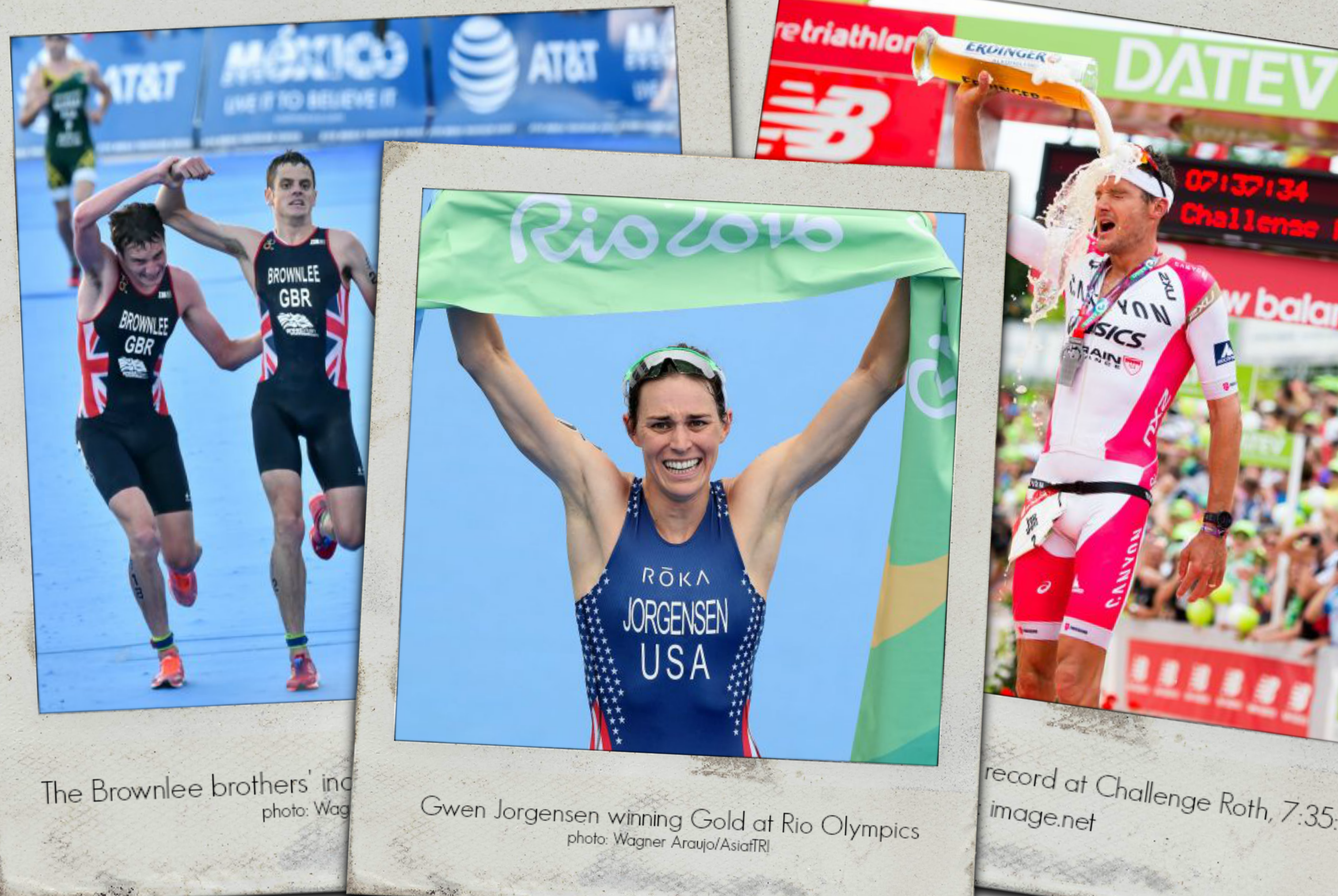 The year 2016 had many remarkable moments in the sport of triathlon, but these 3 stand out from the rest, in terms of hype, spectacle and their ability to generate emotion among the lovers of the sport. 2.  For the first time, a heavy pre-race favorite for the Olympic Gold managed to handle the pressure capture the gold.  With defending Olympic Champion Nicola Spirig of Switzerland hot on her tail on the run leg, Jorgensen used her strongest discipline to pull away in the final kilometers, giving USA its first gold in the sport of triathlon. 3.  On the last 300m of the Grand Final of the World Triathlon Series in Cozumel, Jonathan Brownlee was on his way to winning the leg and world title that comes with it.  But the heat has taken its toll as Johnny was wobbling and on the verge of collapse.  With South African Henri Schoeman overtaking him and eventually winning the race, older brother Alistair picked up a bonking Johnny and carried him all the way to the finish line, even pushing Johnny to let him finish ahead.  It cost Johnny the world title as Spain’s Mario Mola  had enough points to capture the crown, but  Alistair’s heroic act and brotherly love reigned supreme all over. Video: How To Find Your Rhythm On A Climb | Road Cycling Tips