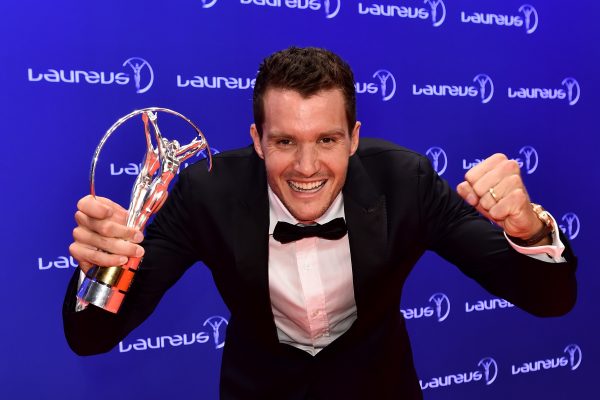 The Laureus World Sports Awards is held annually, celebrating the most remarkable men and women from the world of sport along with their achievements from the previous calendar year.

It’s was the first time that a triathlete had been nominated in the annual Laureus World Sports Awards, and last night in Berlin, Germany, 2008 Olympic Triathlon Champion Jan Frodeno was presented with the Action Sportsperson of the Year trophy. Winners of the Free slot for XTerra Malaysia announced