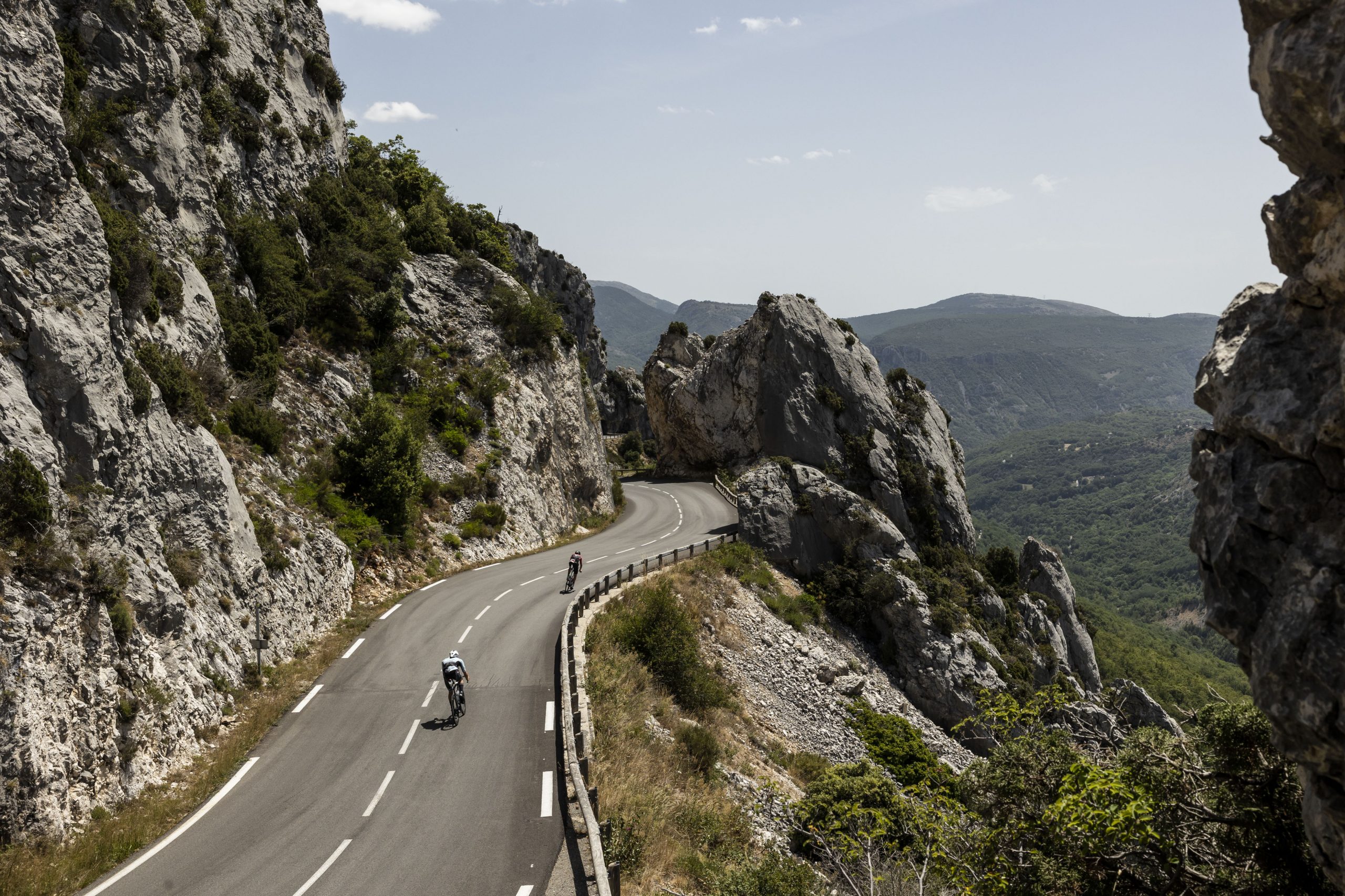 – Nice, France to join Kailua-Kona, Hawai`i as dual host of IRONMAN World Championship through 2026 with men and women rotating location every year

(Jan. 5, 2022) – Following the previous announcement of the IRONMAN® World Championship continuing its commitment to dedicated race days for men and women, it was announced today that Nice, France will become the location for the 2023 men’s edition as co-host of the VinFast IRONMAN World Championship.

The race will take place on September 10, 2023, adding to the history of the European birthplace for long-distance triathlon. As previously confirmed, the women will race on October 14, 2023 in Kailua-Kona, Hawai`i. In 2024, the men will rotate to Kona racing, on October 26, 2024, while the women will rotate to Nice and race on September 22, 2024. The rotation will continue through 2026 with Nice and Kona acting as co-hosts for the pinnacle event in triathlon.

Acknowledging the importance of continuing a dedicated IRONMAN World Championship event for both women and men, IRONMAN quickly identified Nice, France amongst other world-renowned candidates as a familiar and historically important triathlon destination to join as a dual host for the event. The city has all the attributes to provide the backdrop for an exceptional world championship experience.

“In 2022, we saw the power of a two-day IRONMAN World Championship, one with dedicated race days for professional women and professional men. We believe in this concept not only to showcase the depth of both the women’s and men’s fields but also to invest further into the growth of the sport of triathlon. Nice, France, as the European birthplace of long-course triathlon is the right place to showcase this evolution,” said Andrew Messick, President & Chief Executive Officer for The IRONMAN Group. “We are grateful to Mayor Estrosi and the City of Nice, who share our vision of creating a world-class championship race for the men in 2023, and then the women in 2024.”

Over the years Nice and the Cote d’Azur have staked a claim as a major sporting destination, hosting many sports events of a global scale. As the capital of the Alpes-Maritimes on the French Riviera in the southeast coast of France, Nice became the birthplace of long-distance triathlon in Europe in 1982 when it first hosted the “Triathlon International de Nice”. From 1994-2002, Nice was host to the ITU Long Distance Triathlon World Championships five times. The triathlon became an IRONMAN® event in 2005 and Nice has been one of the most popular locations on the IRONMAN race circuit, hosting both IRONMAN France, IRONMAN 70.3 Nice France, as well as hosting the pinnacle event in the IRONMAN 70.3 Series, the IRONMAN 70.3 World Championship in 2019.

In addition, from 2010-2016, Nice hosted the “Open de Nice Côte d’Azur” tennis tournament and the Figure Skating World Championships were held in the city in 2002 and 2012. During the 2016 UEFA European Championship a total of four games were played at Stade de Nice. World-class football made a comeback in 2019 as the Stade de Nice hosted six games of the FIFA Women’s World Cup. This year, Nice will be host to four games of the 2023 Rugby World Cup and was also most recently named as the Final Stage for the Tour de France.

In adding the co-host duties of the 2023 VinFast IRONMAN World Championship, Nice has proven to become a popular and historically significant sporting hub with a history and cultural locale to attract the world’s elite athletes. Nice Mayor Estrosi has played an instrumental role in working diligently with IRONMAN to have Nice be awarded, with Kailua-Kona, as co-host of the VinFast IRONMAN World Championship.

“Nice has established itself as a true land of sports and has become a reference point recognised throughout the world,” said Christian Estrosi, Mayor of Nice. “Every year, it hosts recurring large-scale events such as Paris-Nice cycling race which will celebrate its 90th anniversary next March, IRONMAN France Nice, and IROMAN 70.3 Nice triathlons, which are now held over the same weekend in June, as well as the Alpes-Maritimes marathon, the Prom’Classic and the Half-Marathon. In the next few months, Nice will be shining even brighter, thanks to hosting the biggest of competitions, such as the IRONMAN World Championship, 2023 Hopman Cup in tennis, the 2023 Rugby World Cup with 4 matches at the Allianz Riviera, the historic arrival of the 2024 Tour de France and the 2024 Olympic football events.

“I was deputy sports director of the city of Nice when we organised the first editions of International Triathlon of Nice, where there were great stars like Mark Allen, Yves Cordier, and Paula Newby-Fraser and naturally I saw Nice’s capacity…to be a world-class event in this discipline. But I didn’t imagine that one day we could have such recognition. It was an honour to organise an IRONMAN 70.3 World Championship in 2019 and it showed IRONMAN, Nice’s potential to organise an event like this.”

Triathlon’s elite have had important moments in Nice while also building their career accolades in Kona. The Queen of Kona, Paula Newby-Fraser, who won the IRONMAN World Championship a remarkable eight times, could just as easily be known as the Queen of Nice with four victories at the Triathlon International de Nice, the most of any female athlete. Mark Allen, a six-time IRONMAN World Champion earned an incredible 10 wins in Nice, including epic battles with current IRONMAN France Race Director Yves Cordier. Also showcasing Nice as one of the most prestigious triathlon destinations in the world are the other history makers who have graced transition zones in Nice over the years, including stars of the sport Natascha Badmann, Erin Baker, Leanda Cave, Mirinda Carfrae, Tine Deckers, Frederik Van Lierde, Luc Van Lierde, Simon Lessing, Scott Molina, Julie Moss, Peter Reid, Dave Scott, Karen Smyers, and Scott Tinley, among others.

12 Weeks to Your First Triathlon

How to Train through Despite Time Issues