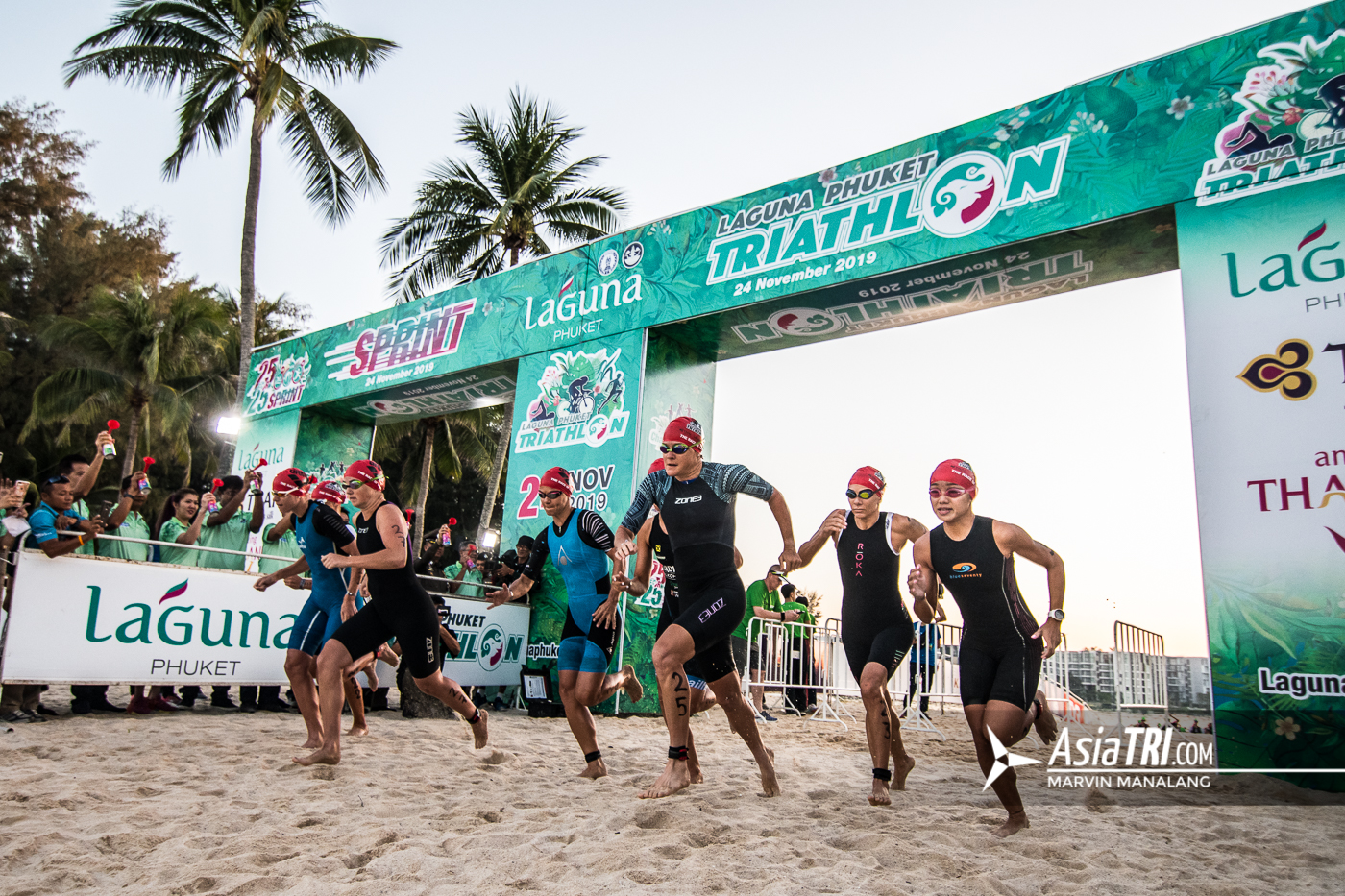 After a one year pause due to the pandemic, Asia’s longest running triathlon – the Laguna Phuket Triathlon – is back and will host 1,200 athletes from 38 countries for its 28th edition on Sunday 20th November, 2022. 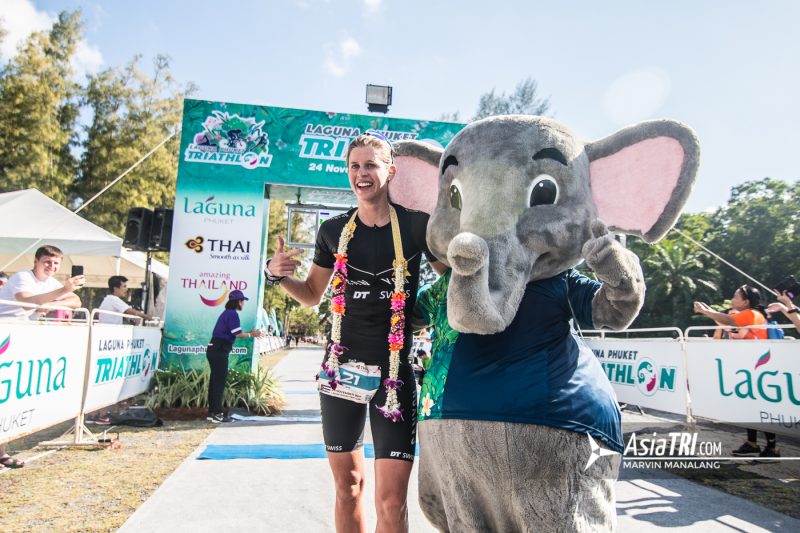 Dubbed “The Race of Legends”, Laguna Phuket Triathlon is famous for its challenging and scenic course which starts and finishes at the premier integrated destination, Laguna Phuket. The unique race format includes a 1.8K swim in the Andaman Sea and freshwater lagoon, a 50K bike with challenging climbs and descents, and a 12K run along country lanes. 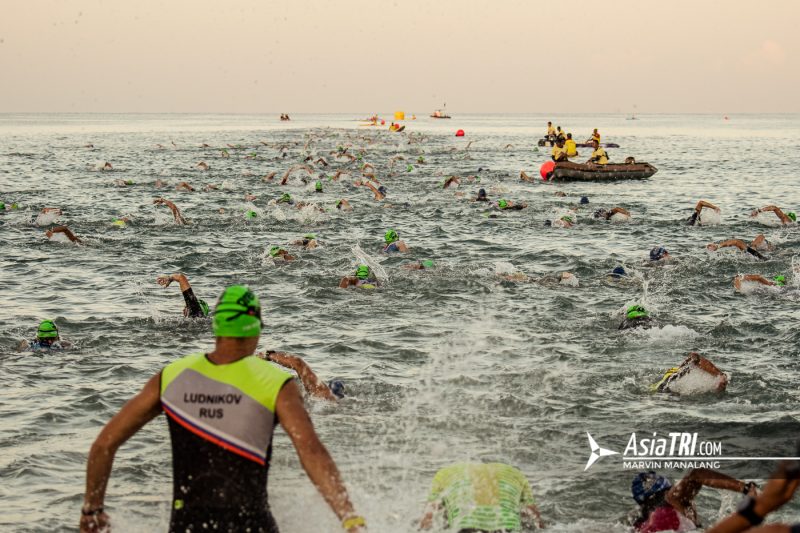 Having put Phuket on the map as a sports tourism destination, Laguna Phuket Triathlon has won many accolades including being ranked in the top 10 of The World’s Greatest Tri Swims by 220 Triathlon Magazine (UK) two years ago and consistently being ranked as one of Asia’s Best Triathlon races by AsiaTRI.com.

In the Elite field, top Thai talent Jaray Jearanai is eager to defend his title while 2020 winner and SEA games Silver medallist Inge Prasetyo from Indonesia is looking to reclaim her crown.

Others to watch include Thai actor and singer Somchai Kemglad (a.k.a. Tao Somchai), Tewin Surachredkait (Top), and Muay Thai star Sombat Banchamek (a.k.a Buakaw) who will be competing as part of Singha All Star Tri.