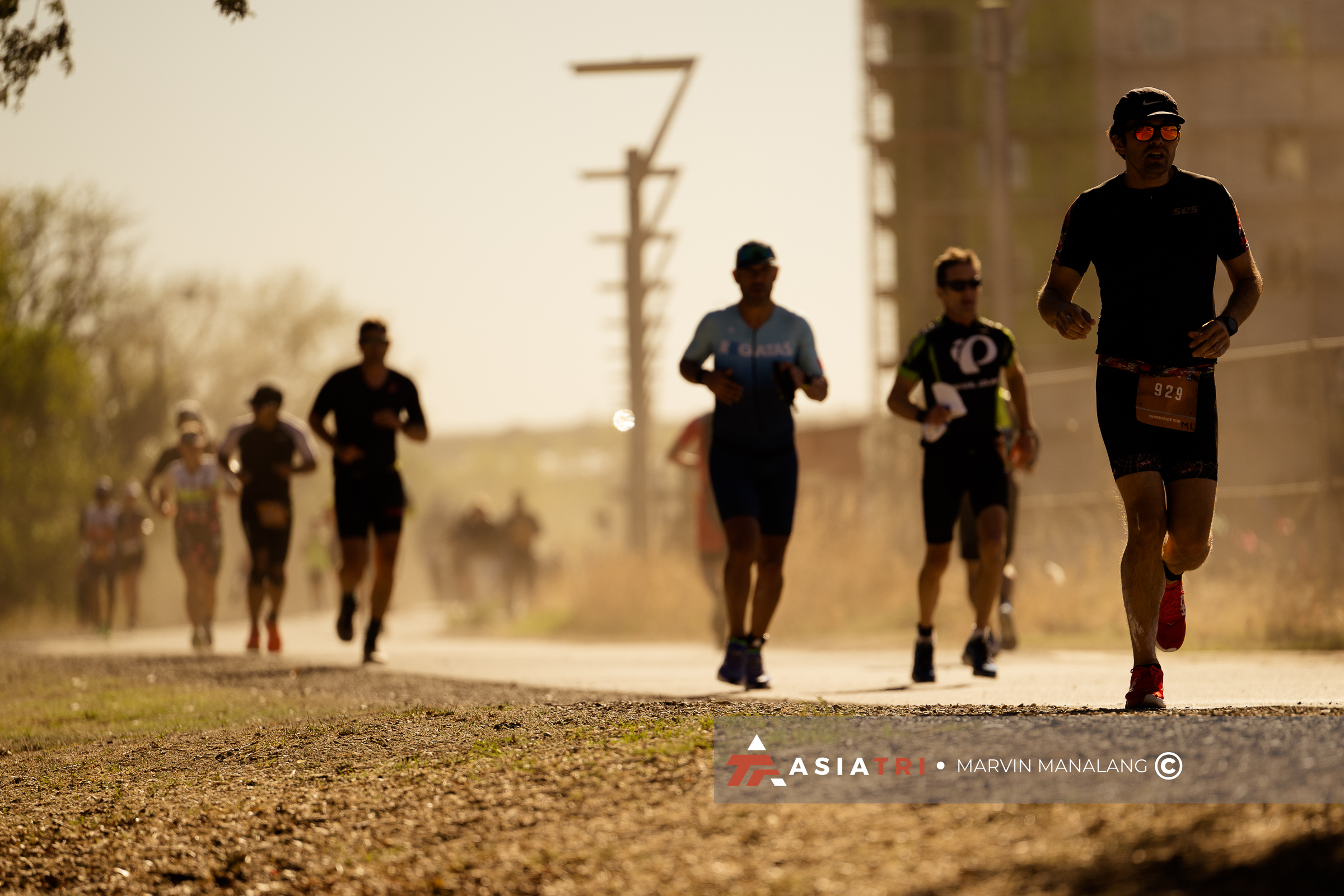 California’s Capital City played host to the long-awaited debut of the Kaiser Permanente IRONMAN® California triathlon, part of the VinFast IRONMAN U.S. Series, on Sunday, October 23, 2022. Julien Boulain from Paris, France (M35-39 Age Group) took the overall victory with the fastest time of the day in 8:45:58. In the women’s age group race, Riis Rametta of Park City, Utah (F35-39 Age Group) put in a dominate performance claiming victory in the female age-group race, finishing with a time of 9:33:50. 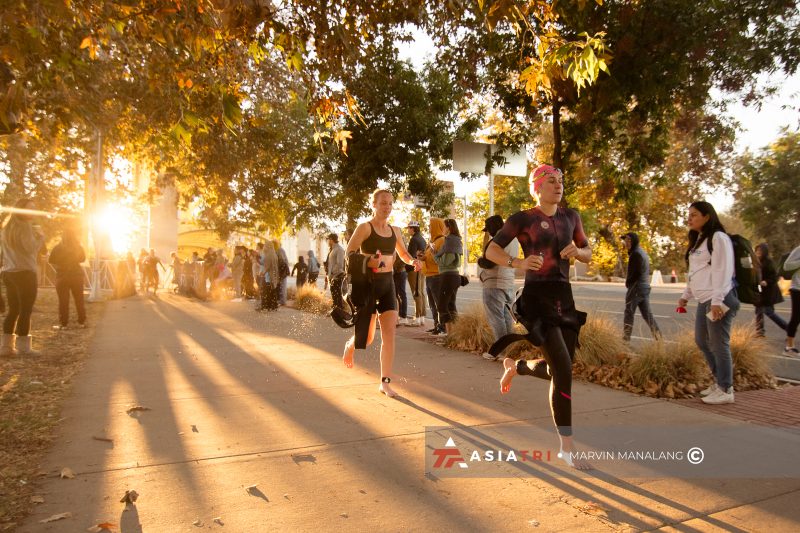 “We couldn’t have asked for a better day of IRONMAN racing here in the Central Valley,” said Tim Brosious, Regional Director for The IRONMAN Group. “We have been waiting a long time to see Kaiser Permanente IRONMAN California triathlon come to fruition here into the area. The community has come out in true Sacramento fashion to support the athletes and show exactly why this community is already becoming one of the best on the IRONMAN circuit.” 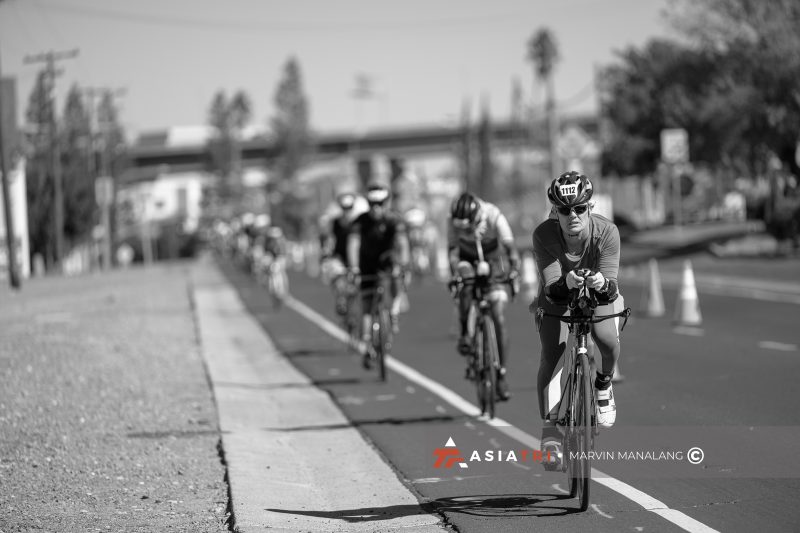 The Kaiser Permanente IRONMAN California triathlon, part of the VinFast IRONMAN U.S. Series, saw more than 2,800 athletes from 62 countries, regions and territories, and all 50 U.S. states start the race. Competitors ranged in age from 18-78 years old. The event led athletes along a downriver 2.4-mile swim, 112-mile flat and fast bike ride through the beautiful farm and wine country and a 26.2-mile run throughout the Sacramento Valley for total of 140.6 miles. The course also passed the famous Tower Bridge, and Discovery Park before an electric finish around the California State Capitol building and gardens. The event offered 55 age group qualifying slots to the 2023 VinFast IRONMAN World Championship taking place in Kailua-Kona, Hawai`i next October. 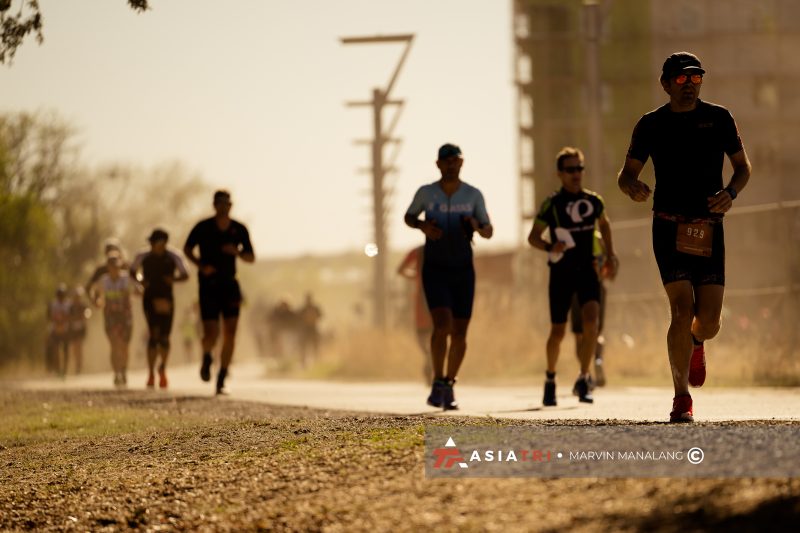 “With nearly 200 people on our team including physicians, nurses, physical therapists, physician’s assistants, medical assistants and others, including many volunteers, the preparations and services were in place to care for these competitors,” said Scott Meier, MD, a sports medicine physician and director for the Kaiser Permanente medical team for the Kaiser Permanente IRONMAN California triathlon. “It’s been an honor to partner with The IRONMAN Group and serve these tremendous athletes.”

Official results can be found at www.ironman.com/im-california-results.