For the First Time in Three Years, the Ironman World Championship Heads Back to Kona with 2-Day Race Format 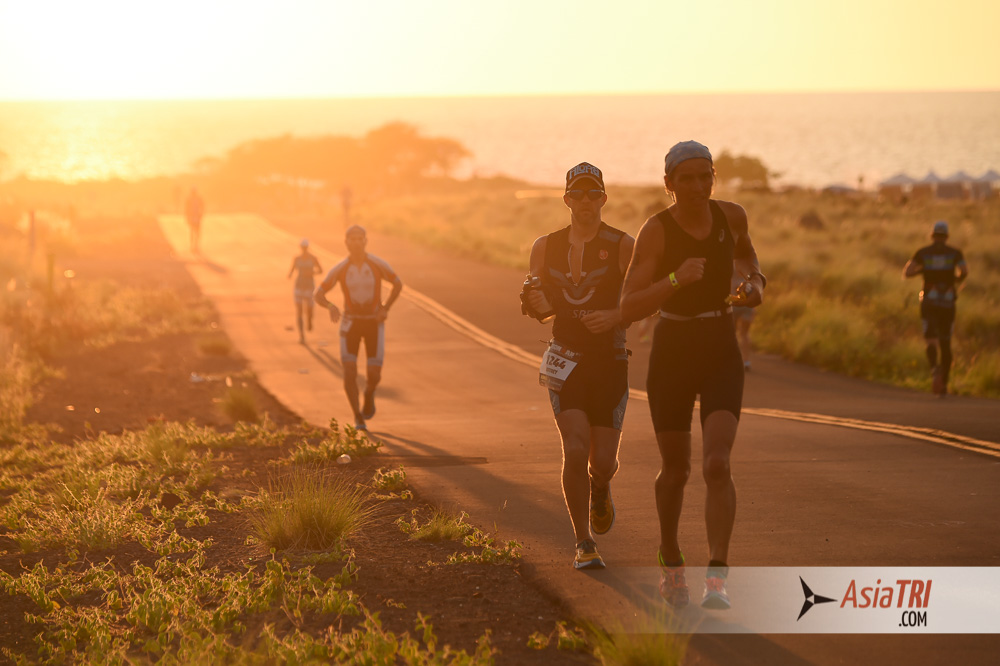 – More than 5,000 registered athletes from 92 countries, regions, and territories to converge
in Kailua-Kona, Hawai`i for the return of the world-renowned event

– For first time in the 40-plus year history of triathlon’s pinnacle event, the 2022 VinFast IRONMAN World Championship will take place over two days in Kailua-Kona, Hawai`i on October 6 & 8

More than 5,000 registered athletes from around the globe will converge on the Island of Hawai`i for the 2022 VinFast IRONMAN® World Championship triathlon. For the first time in the event’s 40-plus year history, the 2022 VinFast IRONMAN World Championship will take place as a two-day event on Thursday, Oct. 6 and Saturday, Oct. 8. As the iconic endurance event returns to Kailua-Kona for the first time in three years, the IRONMAN `Ohana will unite to Kū Like (stand together) as athletes make their long-awaited trip to compete in triathlon’s pinnacle event.

Among the many athletes from around the world, Europe leads the way with 46 percent* of the athletes registered to race in the 2022 VinFast IRONMAN World Championship. Following Europe, North America accounts for 35 percent, while Oceania accounts for seven percent of the field. Latin America represents five percent and Asia four percent, while the final two percent is shared by Africa and the Middle East. Athletes range in age from 19 to 82 years old.

“We are so pleased to be returning to the Island of Hawai`i following a three-year hiatus with this highly competitive field of athletes,” said Andrew Messick, President & Chief Executive Officer of The IRONMAN Group. “With over 5,000 of the world’s best athletes, as well as their family and supporters, making their way to Kailua-Kona as we will embark on the first ever two-day IRONMAN World Championship, we do so in appreciation of this community and in the spirit of this year’s event theme Kū Like, meaning stand together.”

The United States of America is the most represented nation with 1,617 registered athletes, followed by Germany (504), United Kingdom (314), Australia (314), France (263) and Canada (231). Other athletes from countries as far as Bermuda, Cyprus, Guatemala, Iceland, Lithuania, and Saudi Arabia are traveling from around the globe to race the 2022 VinFast IRONMAN World Championship. Countries being represented for the first time include Kyrgyzstan and St. Martin.

The 2022 field of triathletes will tackle the ROKA 2.4-mile ocean swim in Kailua Bay, followed by the FULGAZ 112-mile bike ride along the Queen Ka’ahumanu Highway from Kailua-Kona to the turnaround in Hawi, capped with a 26.2-mile HOKA run beginning on Ali’i Drive, where spectators pack the roads, up Palani Road to the Queen Ka’ahumanu Highway, before making their way to the infamous Natural Energy Laboratory of Hawai`i Authority. Athletes will complete their journey to the roar of thousands of spectators as they cross the historic Ali’i Drive finish line. New in 2022, portions of the bike and run course will be altered to better optimize community traffic flow and involvement. For both the bike and the run course, athletes will utilize southbound lanes of the Queen Ka`ahumanu Highway from Palani Road to Kaiminani Parkway while the northbound lanes from Palani Road to Kaiminani Parkway will now be open to public traffic.

Additional historical facts and stats on the field competing in the 2022 VinFast IRONMAN World Championship in Kailua-Kona, Hawai`i: