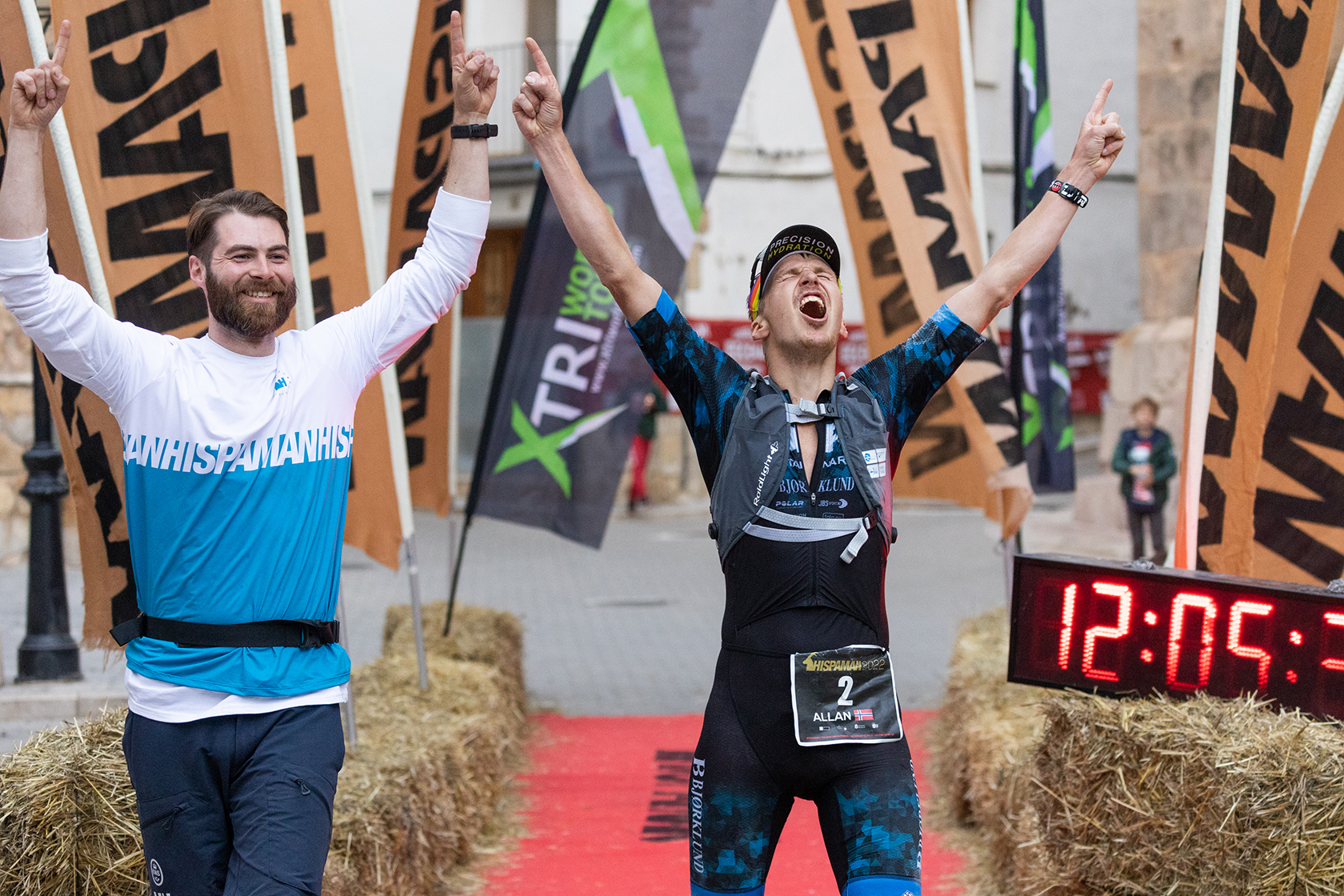 -The first woman in the Spanish race of Xtri World Tour was the Austrian Dominique Lothaller in 15 hours 17 minutes.

This Saturday, September 24, athletes from 16 countries participated in the fourth edition of a race as demanding as spectacular: Hispaman Xtreme Triathlon.

The Spanish race of the Xtri World Tour is a qualifying race for the World Championship, for which it awards four direct slots. 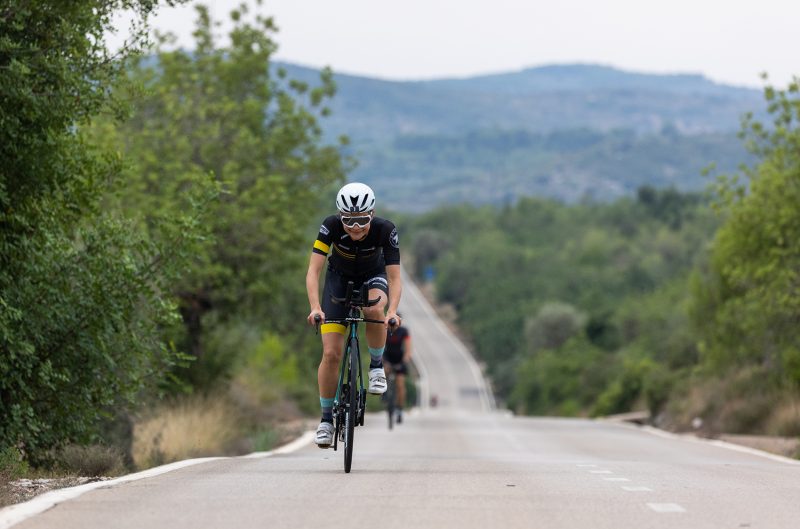 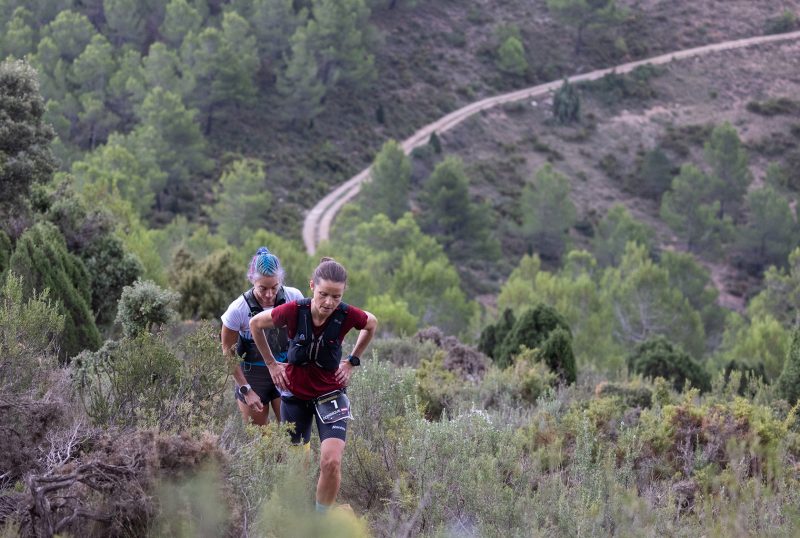 A very tough challenge that tested the physical and mental strength of the athletes in a challenge that begins at the North Beach, near to the Peñíscola Castle, and finished in Vistabella del Maestrat, at an altitude of 1,250 meters.

Allan Hovda breaks Hispaman record
Three times Norseman winner, Allan Hovda, was the protagonist of an incredible race. He was the leader from start to finish after completing the swimming circuit in 1 hour and the very tough cycling circuit in 6 hours, with an average of 30 km / h.

In second position, the Spanish Luis Lasa (13 hours). The Austrian Dominique Lothaller reached the finish line in eighth position, being the first in the women’s category with 15 hours 17 minutes. The triathlete achieves her second victory in the Spanish race of the Xtri World Tour, after she was the winner in 2019 (in 15 hours 15 minutes). The second woman was the French Martine Templier (19 hours 4 minutes).

A journey between nature and history
Inspired by the essence of triathlon, Hispaman Xtreme Triathlon goes back to the roots of the sport and the tradition of the lands it crosses. It is a demanding, long-distance triathlon to compete with oneself; an opportunity to share a life-enriching experience with triathletes from around the world.

The triathletes, always accompanied by their supporters, have to complete the swimming circuit at dawn around the majestic Peñíscola&#39;s Castle.

After the swimming, the cycling circuit ends in Culla. Finally, the last obstacle is the race course: a mountain marathon that crosses the Natural Park of Penyagolosa until reaching the finish line in Vistabella del Maestrat.