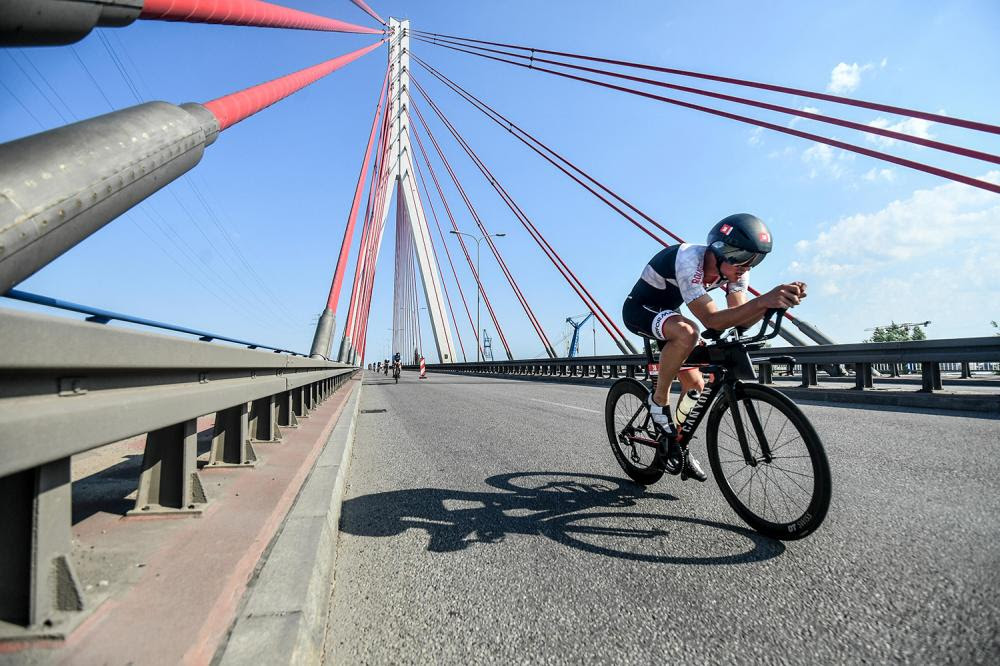 This Sunday, 19 June, it’s time for the second edition of Lotto Challenge Gdańsk. Last year James Teagle and Sarissa de Vries won the race, but this year the Spaniard Pablo Gonzalez Dapena seems to be the biggest favourite for the victory.

Still, the race will undoubtedly be exciting, if only because it is still a bit of a question of how Gonzalez Dapena’s form is doing. The world-class athlete experienced strong results in 2019 and 2020, but then suffered from injury and couldn’t race as much as he would have liked. Lotto Challenge Gdańsk is a race in which he can finally measure himself against other athletes again and in which he will give everything to win, to show the best version of him.

Gonzalez Dapena may expect competition from Bartosz Banach, James McCallum and Keegan Cook, among others. There will also several local favourites racing Lotto Challenge Gdańsk, who want to prove themselves in their own country. Expect a fast race, as Lotto Challenge Gdańsk has a fast course and a beautiful, iconic finish on the pier.

In the women’s race, an exciting battle is also expected. With the likes of Rosie Weston, Shiva Leisner, Hana Koralava and Magda Nieuwoudt at the start, there are no outright favourites for victory. Valentina D’Angeli seems to be the biggest contender, but even she knows a lot can happen during a race at the highest level.