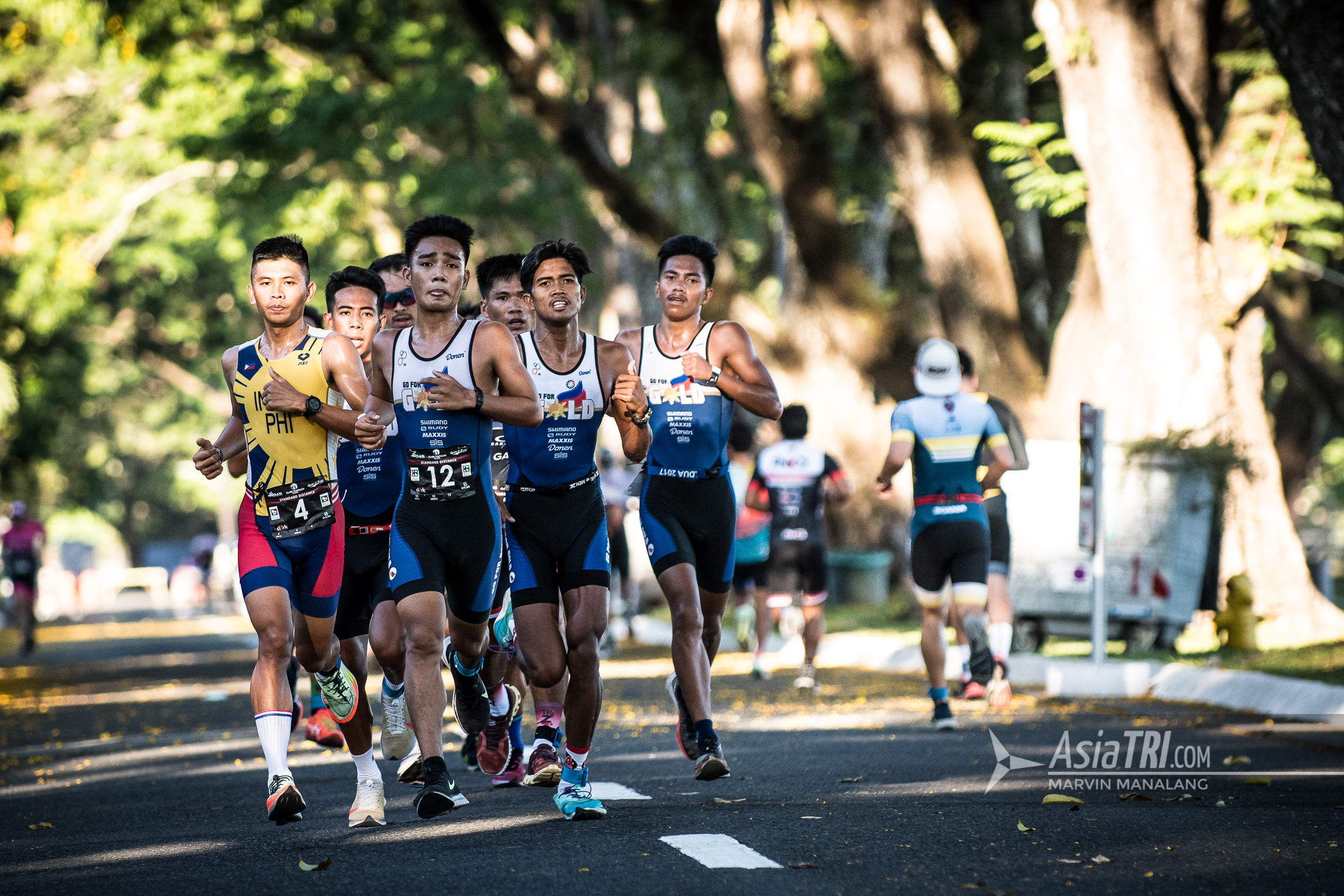 On June 19, Sunday, Clark Duathlete of the Year Race Series leaders Jarwyn Banatao and Rhia Stawicki will be hard-pressed to maintain their early points lead as SEAG Gold Medalists John Rambo Chicano and Kim Mangrobang joins the fray at the 2022 TriFactor Philippines Duathlon to be held at Filinvest Mimosa+ at Clark Freeport, Pampanga.

“I am delighted that races are now ongoing in the Philippines and very grateful to the Clark Development Corporation and Filinvest-Mimosa+ for giving us this opportunity to host our fifth TriFactor race in the beautiful freeport of Clark.  I am looking forward for a really exciting race here in the Philippines after we opened the TriFactor Asian Series in Vietnam last April”, said Elvin Ting, CEO of Orange Room, brand owner of the TriFactor Asian race series.

Chicano and Banatao are early favorites in the elite field but will be tested by 2019 SEA Games medalists Joey Delos Reyes and Efraim Iñigo, among others.  Unlike the men’s field, Kim Mangrobang stands as the clear-cut favorite to win in the women’s elite race.   Mangrobang is fresh from a double-Gold medal haul in triathlon and duathlon in the recently-held Southeast Asian Games in Vietnam.

I am proud to say that this is one of the most-exciting duathlon race this year in the Philippines.   We were able to pool the country’s top duathletes in the elite race, and with TriFactor Philippines tagged as the 2nd leg of our 4-Race Series here in the Duathlon Capital of the Philippines, they will be fighting hard to get into the coveted podium spots.  Clark is the perfect spot for our series” added Jumbo Tayag, Race Director for GoClark Sports.

The TriFactor Philippines Duathlon is an inverse standard duathlon of 5km run, 40km bike and a finishing leg of 10km run.   The run leg is mostly flat along the scenic acacia grounds of Filinvest-Mimosa+ and will also take the athletes in Clark’s iconic Parade Grounds.   The 40km cycle leg is a mix of flat and false-flat terrain through Clark’s bike-friendly roads.