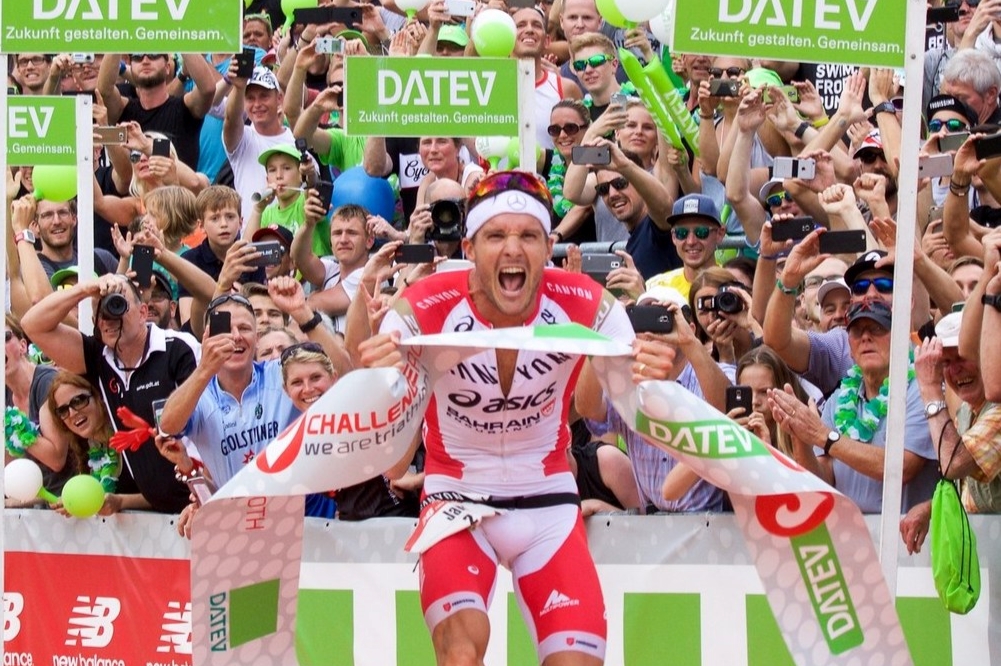 After a long break from racing and many hours of aqua jogging, the exceptional athlete is highly motivated, but will not compromise his health, “In the last few months I’ve noticed I need a set goal again and there is no more fantastic race than Roth. The spectators and the whole community there are just overwhelming. I hope to see as many fans there as possible. After my injury, I will be very careful and pull the plug if I have to and get out. But I don’t even want to think about that yet. I’m just looking forward to a great race. See you on the start line!”

Race director, Felix Walchshöfer, is certain he will have no regrets about racing in the Home of Triathlon, “I can hardly find the words: all previous German world champions who are currently racing are on the start line in Roth. We are honoured Frodo chose Roth for his comeback race. The whole Roth triathlon district and everyone who contributes to the success of the event can be very proud of this. That’s why I’m so happy to welcome all triathlon fans to the biggest triathlon festival of the year here in our region.”

The race will take place on 3 July 2022 without any covid restrictions. The race starts with a 3.8 km swim in the Main-Danube Canal, continues with a two-lap bike course over 180 km through the Roth triathlon region and finally a marathon. The event is taking place for the 20th time under the Challenge brand.

Lost in Transition: The Do’s and Don’ts