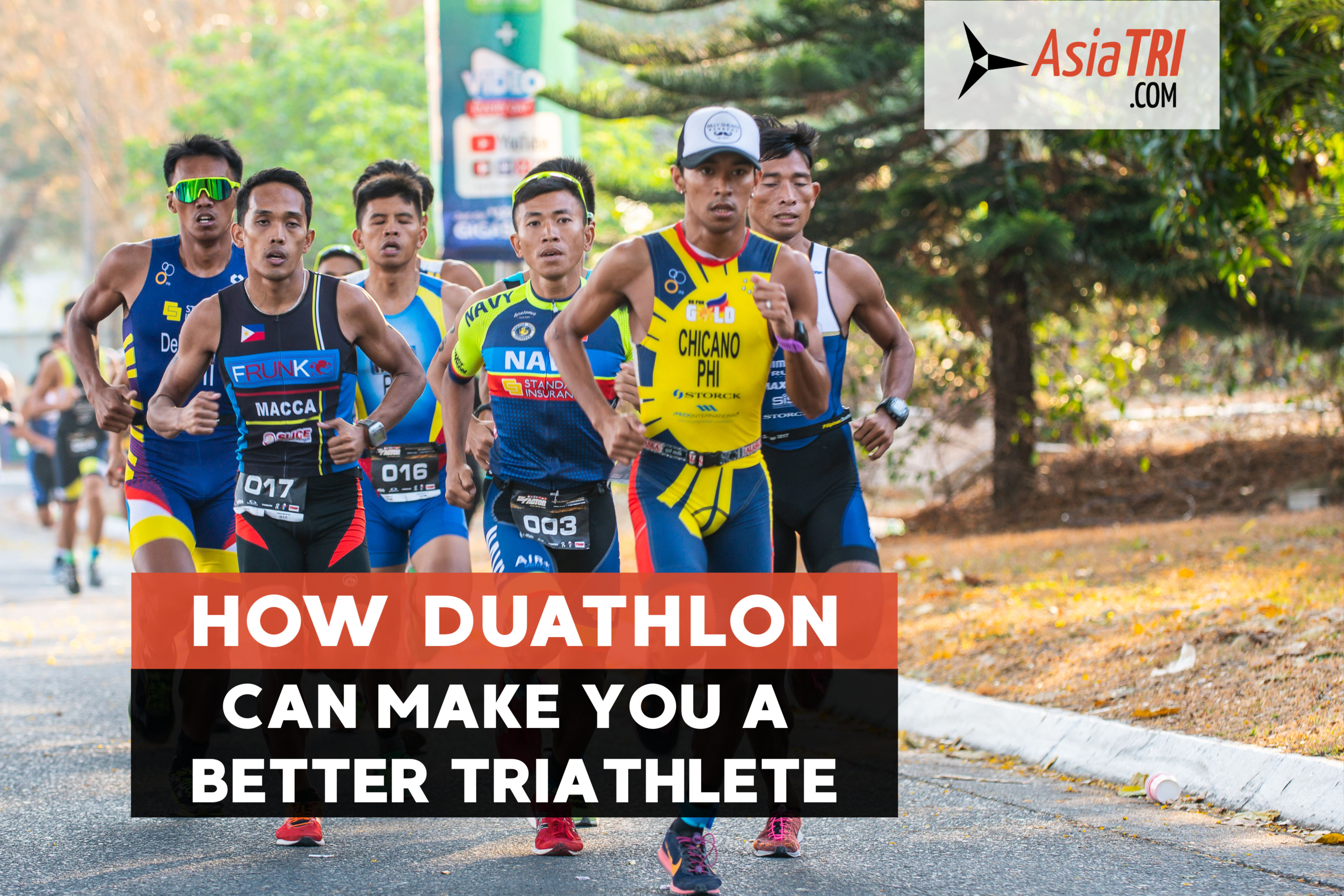 Duathlon has always been considered as triathlon’s less-heralded cousin.  Ever heard the names Benjamin Choquert or Sandra Levenez?  They are the current ITU Duathlon World Champions.   Going down the list of former Duathlon world champions you will see names who had succeeded in triathlon and whose profiles are more familiar to the triathlon community; Greg Welch, Normann Stadler, Natascha Badmann, Tim Don, Vanessa Fernandes, Bart Aernouts, and most recently Richard Murray and Emma Pallant. 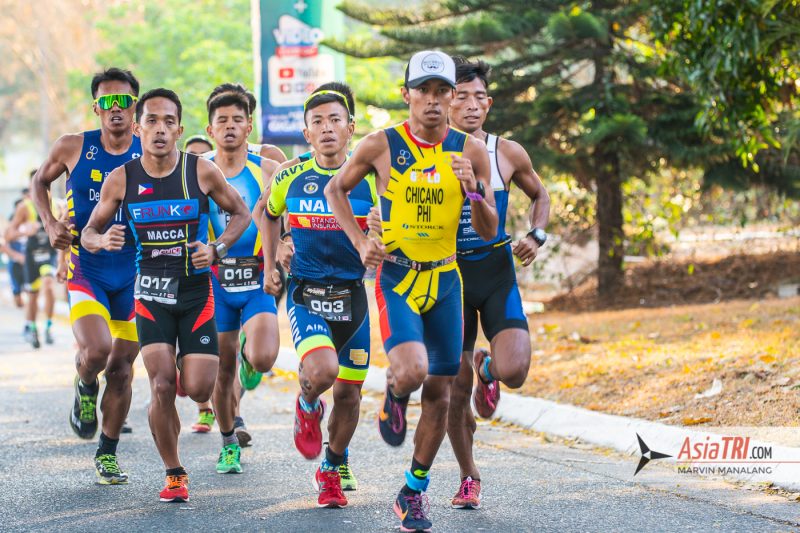 The point we are trying to make here is that duathlon training and racing can improve your overall performance as a triathlete.   Average Iron-distance finish times indicate that the Bike (50%)-Run (40%) legs account to 90% of the finish time.   A triathlete’s run performance after the bike is one of the biggest factors that would determine the finish time. 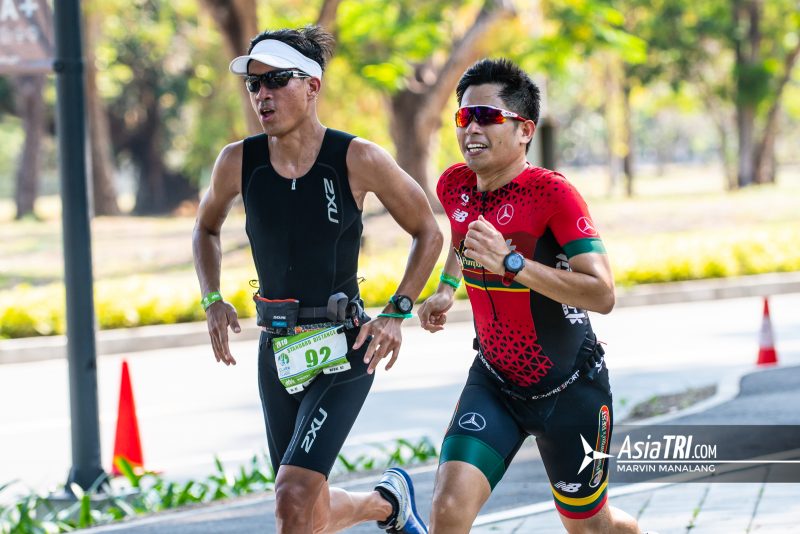 The only caveat of run-bike-run is that overuse injuries may pop up as you only use your lower body for running and cycling.   Be mindful as always to recover well after every tough brick sessions or duathlon racing.

With proper execution, the overall impact and benefit you get by being a better duathlete to your triathlon performance will be huge.  You will run stronger and faster off the bike, and the longer the race distance, the more pronounced the benefits you will gain from duathlon training and racing.

Duathlon races to consider to supplement your iron-distance and/or half-iron distance training: