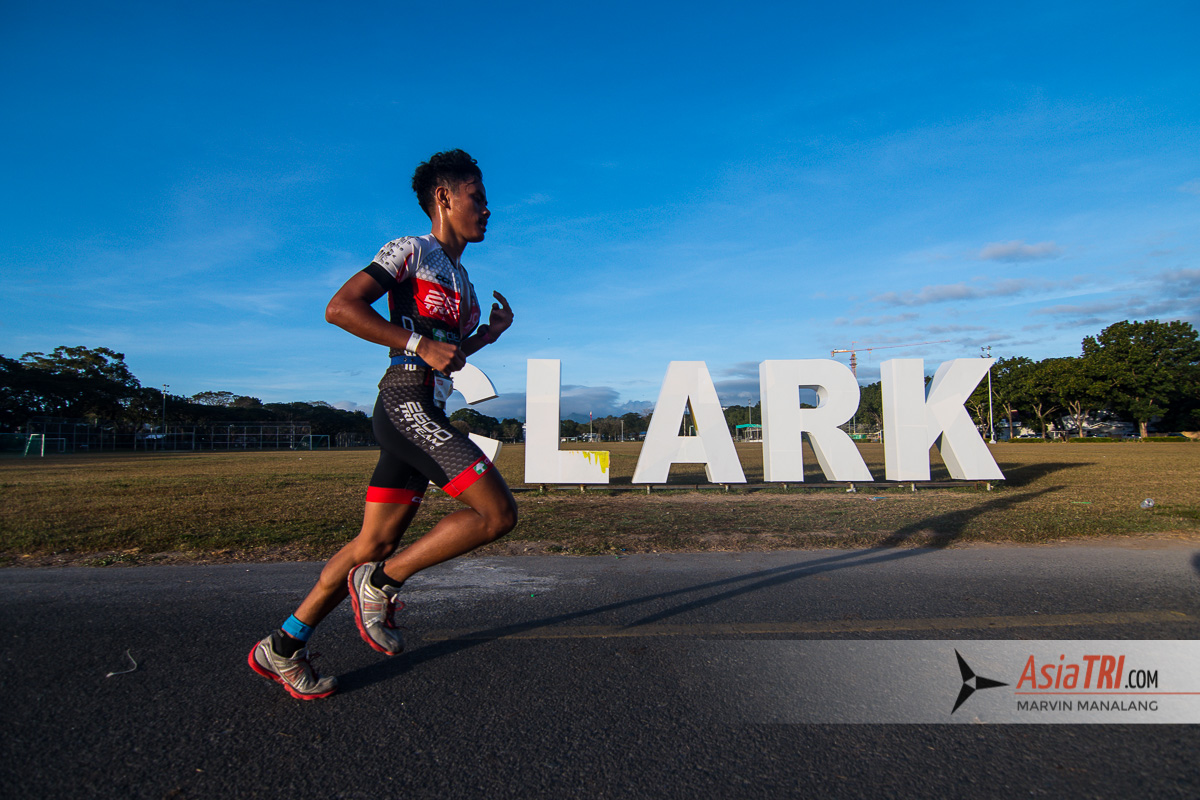 Training to perform is hard enough without poor technique getting in the way, poor technique costs us in efficiency  of movement but also costs us with increased injury risk. By working to improve technique we can gain time in our races and also make our training a lot more enjoyable.
A good step to starting any change in technique is by studying the top athletes in our sport,  if we want to mimic a style then we should be looking at someone doing our sport, by this i mean look at an ironman athletes run technique to copy rather than looking at a pure marathon runners technique. The same would hold true for biking, we want to look at top athletes in our sport and there position and cadence styles rather than looking at a position and cadence of a tour de france rider. We have to take into account the demands of our sport when looking for the best technique to follow.
From this stage we then need to look at our own technique and see what we are doing, the availability of video on phones and the booming sports video market with products such as the GoPro camera’s have made taking sports video very easy and accessible to us all. From this point we can watch video’s of the technique we wan to mimic and see what we need to change to achieve this.
I like to break the movement down to make 2-3 drills/ movements that need to be perfected in order to move from a bad technique to good technique. I am going to use running as an example for this.
If we look at a great runner in ironman i think Craig Alexander is a great example of good form. If we look at how Craig runs compared to your average runner the main thing i see is
When i look at other runners i see them driving legs forward from the hip bringing the foot high in front of the body an landing in front of the body. They tend to run using quads and hip flexors and significantly over stride and runner with a lower cadence/ turnover than Craig.
So it is quite easy to highlight what needs to change now we just need to go about doing it, most of us are pretty impatient and want fast results, i have found it is possible to accelerate the learning process using resistance bands to ensure correct muscles are working an by performing small movements repeatedly. By doing this we build new muscle memory very quickly and can then go about putting this new memory to use in our sports.
One of the biggest errors i see with most runners is that they do not use the hamstring muscle as it should be used as the main driving force in running. Essentially our foot should impact the ground directly under centre of gravity and then rebound off the ground pulled by the hamstring directly under the body – the movement of the leg is controlled then simply by our forward movement through to the next impact.
A good test to do is stand 30cm away from a wall facing the wall with both legs together. Now try to pull one foot up directly under the body – this is what should be happening when we run. The foot should come up staying inline with the supporting leg, for most the foot will go straight forward into the wall as the hip flexors are the muscles used not the hamstrings.
So we want to develop the ability to pull the foot up under the body using the hamstring muscle. If we attach a short resistance band ( a great example of this is produced by Perform Better) around both feet we can add resistance to this movement which will allow more muscle fibers to be activated and accelerate the learning process. Using the band we can perform 3×30 pulls per foot to really get the muscles firing correctly. See video for exercise.
I always like to follow a drill with a short run so we can use the muscle in full sports specific motion, so maybe 3×30 pulls with one leg and then a short 50m run before repeating with the other leg.
To build a complete new run technique look at the other areas where changes need to be made and find how to get that movement drilled into the body and you will be running with a new and improved technique in no time!!
Enjoy your training!!
_

See also:  Training: The Ups and Downs of Ironman Training