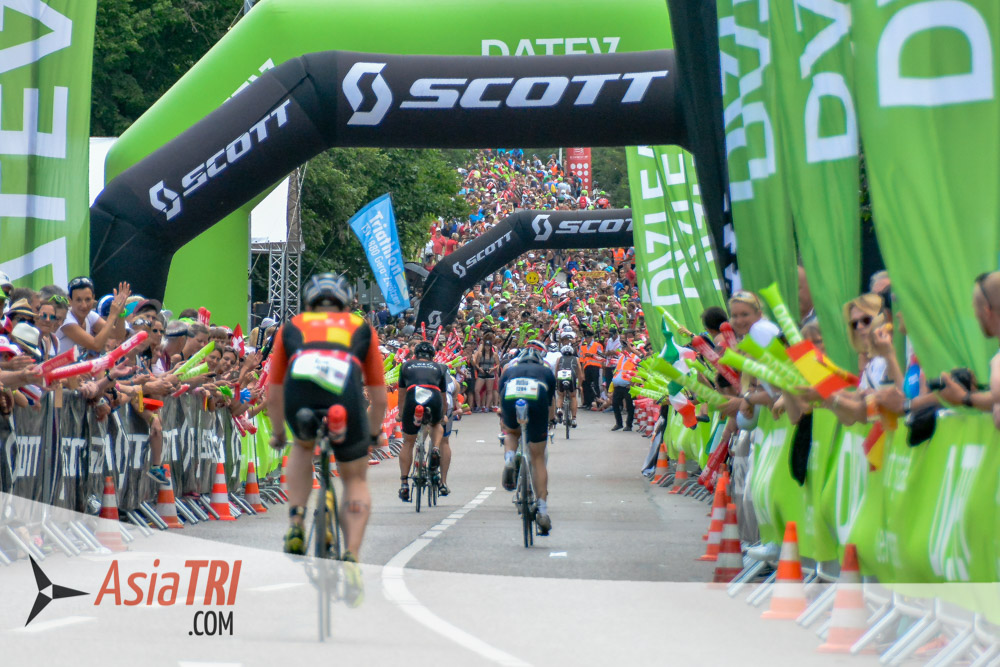 After a long wait, DATEV CHALLENGEROTH powered by hep will finally take place on Sunday with a world-class field – one of the best of this year’s triathlon season. With Anne Haug, Sebastian Kienle and Patrick Lange, there are three world champions in the triathlon dream factory.

The duel between the two Kona winners Sebastian Kienle (2014 world champion) and Patrick Lange (2018 world champion) will be interesting. While the 37-year-old Kienle is no stranger to Roth, taking the win at his third race in 2018 – Lange, who is two years younger, is finally celebrating his Roth debut this year. He made good use of the long COVID-related break: at the end of May he confidently won Ironman Tulsa with a new personal best, and last weekend he won at The Collins Cup in Samorin with Team Europe along with Kienle and Haug.

Also on the start line is the defending champion from 2019, Andreas Dreitz, who will wear start number one. Can he defend his title? At CHALLENGEFAMILY THECHAMPIONSHIP in Samorin last Sunday, where he finished fifth, the 32-year-old local hero mischievously hinted, “My highlight of the year is still to come!”

Nils Frommhold will also toe the line again on Sunday in Roth. He has taken part in his favourite race many times, taking the win in 2015 and has long had a loyal fan base in Roth. Roth newbies, on the other hand, are the former cyclist Ruben Zepuntke (28) and Franz Löschke.

Last but not least, there are also two notable athletes from overseas, Braden Currie and Nick Kastelein. The 35-year-old New Zealander Currie is a four-time Ironman winner including Ironman New Zealand in 2021, and has won his home race of Challenge Wanaka twice. Kastelein, who was born in Australia, lives in Girona where he trains regularly with  Jan Frodeno. He recently came third in CHALLENGEMOGÁN-GRANCANARIA.

See also:  Video: Step by step of a bike fit

The legendary long-distance triathlon DATEV CHALLENGEROTH powered by hep takes place on Sunday with a reduced number of participants (1,500 individual starters, 320 relays), 3G regulations and a strict hygiene concept. This year the organisers request that fans do not line the course, but instead watch the race on television or online. It will be broadcast live by BR Fernsehen from 6.45am in full and can also be seen live in full online at www.sportschau.de, www.BR24Sport.de and  www.challenge-roth.com.

Gallery: Top Images from 2021 The Championship