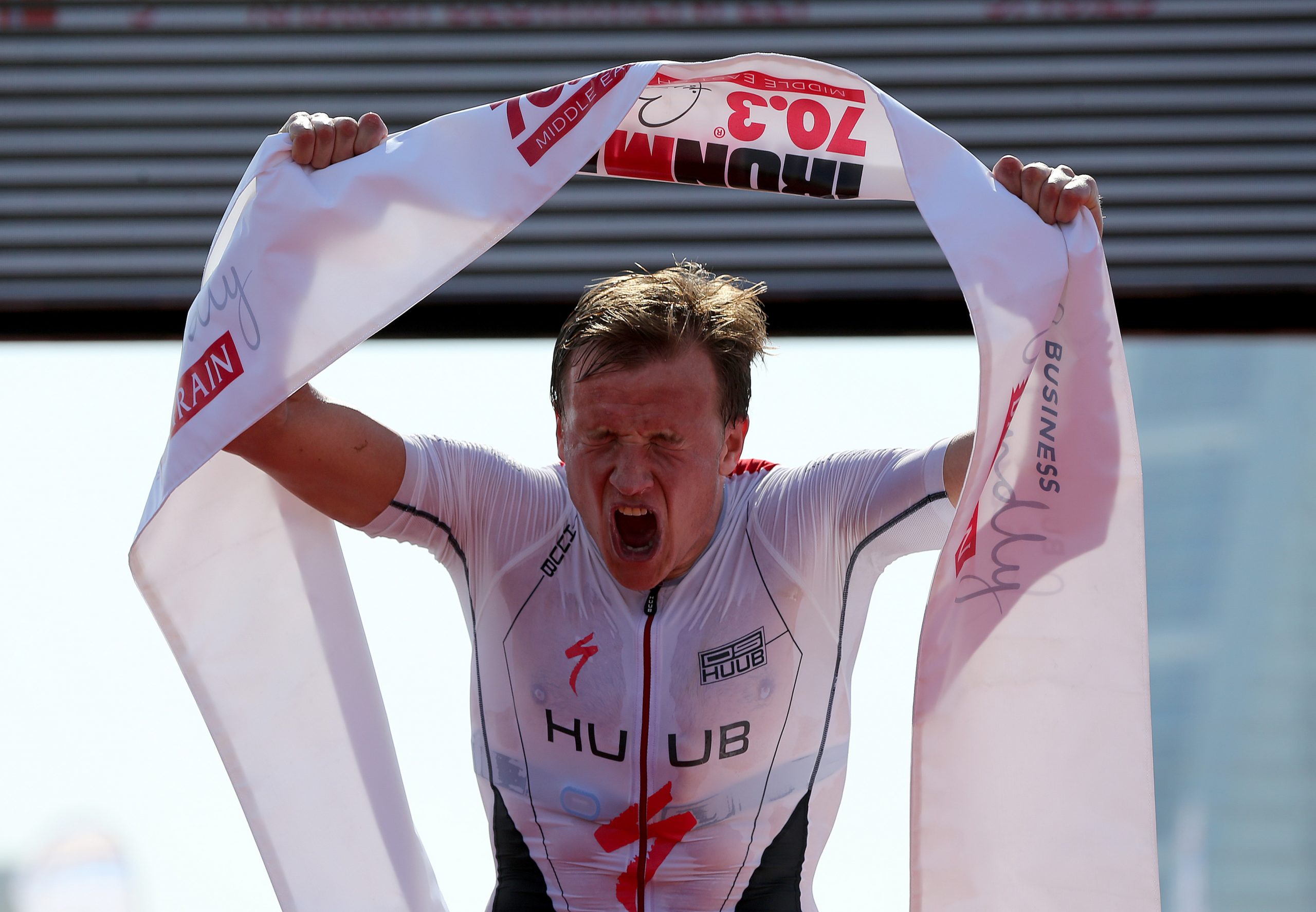 IRONMAN announced that the Tokyo 2020 Olympic Gold Medal winners in individual triathlon, Flora Duffy (BER) and Kristian Blummenfelt (NOR) have been extended a special invitation to compete at the 2021 Supersapiens IRONMAN® World Championship® taking place on October 9, 2021, in Kailua-Kona, Hawai`i as an IRONMAN professional triathlete qualifying exemption. Duffy and Blummenfelt have both already qualified for the 2021 IRONMAN 70.3® World Championship and therefore do not need a qualifying exemption for that event.

“We congratulate Flora and Kristian on their fantastic performances in Tokyo and in celebrating their accomplishments, we are pleased to provide them the opportunity to carry their success to our world championship events. The extension of these invitations to both the male and female Olympic Gold Medal winners aligns marquee events within the overall triathlon event calendar, showcasing just how impressive our professional triathletes are across multiple distances,” said Andrew Messick, President and Chief Executive Officer of The IRONMAN Group. “After a very difficult stretch for the sporting world, we believe that offering these slots will help to continue to promote triathlon, including the accomplishment of those at the pinnacle of short course racing.”

Duffy was the winner of the 2020 IRONMAN 70.3 South Africa in Buffalo City while Blummenfelt has won the IRONMAN 70.3 Middle Eastern Championship in Bahrain three-straight times from 2017-19 and also finished fourth at the 2019 IRONMAN 70.3 World Championship held in Nice, France.

“One thing I get asked a lot is what is more memorable, an Olympic Medal or my IRONMAN World Championship. I usually reply one is two hours and the other is nine hours, and both are meaningful, so it is a tough comparison. I truly treasure both accomplishments,” said IRONMAN Hall of Fame member Michellie Jones. “Having the opportunity to compete for an IRONMAN World Championship following the Olympics is a great privilege and challenge, especially given the rarity to date of athletes who have achieved the pinnacle of both great stages in our sport.”

Analysis of Jan Frodeno World Record at the Ironman Distance