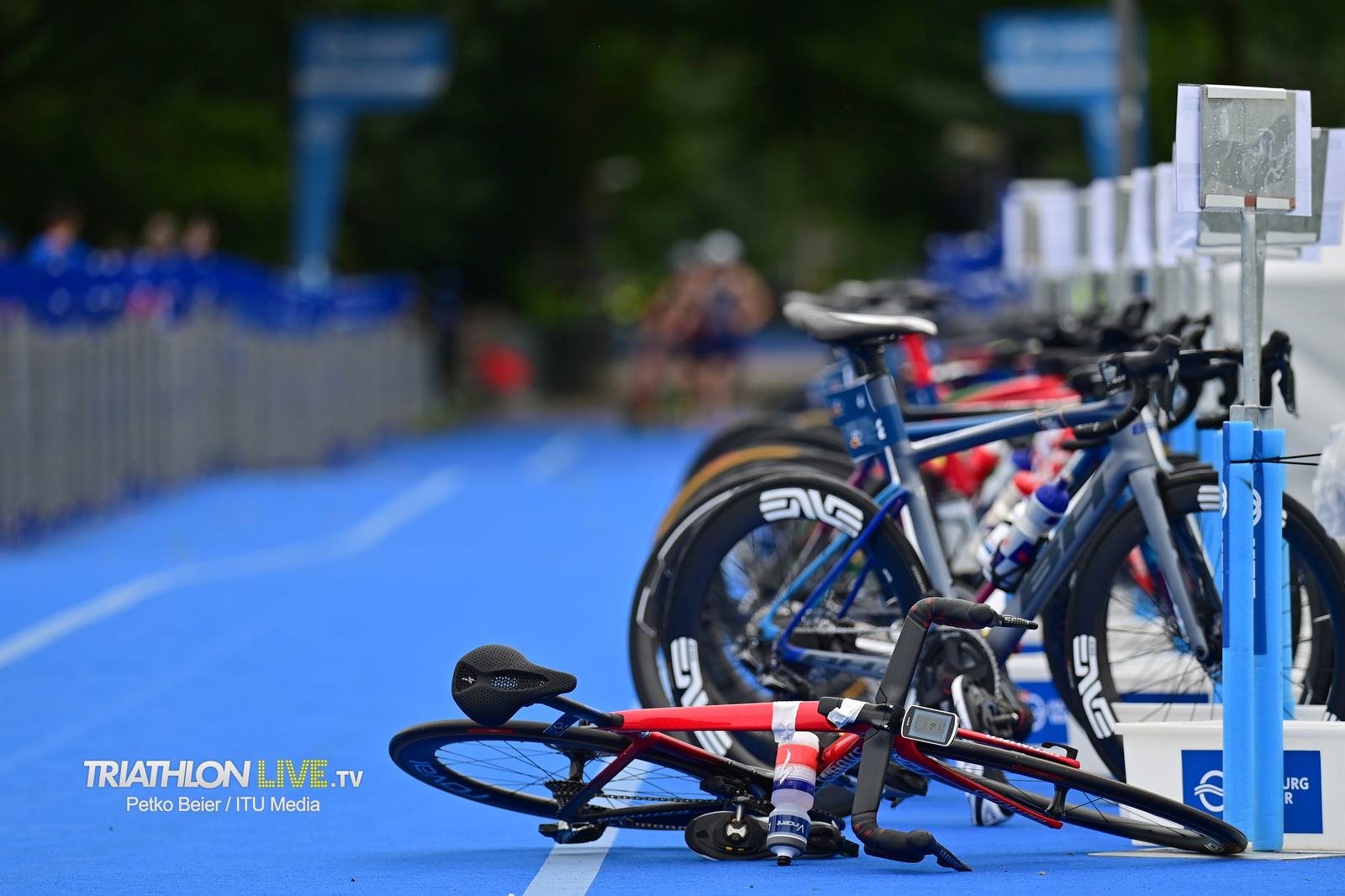 he Executive Board of World Triathlon has approved the new dates for the 2020 Valencia World Cup, that will take place in the iconic Spanish coastal city on November 7-8. The race, that will put an end to the 2020 World Cup season, was due to take place originally in May but was postponed when the COVID 19 pandemic started to hit the world.

World Triathlon’s Executive Board also approved to allocate 100,000 USD for the Bonus Pool Prize Money for the 2020 World Triathlon Ranking, which will be distribute after the last scoring event in 2020. The Ranking is applicable for events didn’t score this year for the World Ranking after it has been frozen till the last event no later than December 15, 2020.

The events that will count for this Ranking will be the Hamburg World Triathlon Series (1000 points) and the Mooloolaba, Karlovy Vary, Arzachena and Valencia World Cups, with 500 points each, with Continental Cups taking place in this period will give 250 points each. The athlete score will be the addition of the points earned in a maximum of four events if the total number of events is eight or more during this period, or only three events counting if less.

World Triathlon, as many other international sport organization, was forced to hit the pause button to all International competitions in March, when the effect of the pandemic worldwide, as well as the imposture of travel restrictions in many territories, forced the season to be put on hold.

But with the world’s top elite athletes already having returned to competition in Hamburg WTS and Karlovy Vary World Cup in the previous weeks, it is now time for the greatest athletes from all over the world to head to Arzachena and Valencia to put a bright end to this unusual season. Unfortunately, the World Cups of Miyazaki (Japan) and Huatulco (Mexico) have been officially cancelled for the 2020 season, due to the impact of the pandemic on their respective territories.

The 2020 World Triathlon Valencia World Cup will welcome 65 male and 65 female elite athletes from all over the world on a sprint distance circuit that has already hosted in 2019 the Paratriathlon and U23 European Championships.

The event will take place following all the rules and regulations of the local government regarding COVID-19, and implementing all the health and safety measures that World Triathlon has already put in place in all the events organized in the last weeks, including temperature screenings, contact tracing and social distance measures. The health and safety of athletes, coaches, officials, staff, volunteers and spectators are of paramount importance for everyone in World Triathlon.

World Triathlon wants to extend their gratitude to the Spanish Triathlon Federation, the local organisers and the city of Valencia, that have been working tirelessly in the last months to adapt to the situation and to be able to provide athletes from all over the world with a world-class event.

After reviewing and analysing different bids, the Executive Board also approved to award the 2021 Paratriathlon World Championships to Milan, which was planned to host the same event in 2020 but had to cancel the plans due to the effects of the COVID pandemic.

The Executive Board of World Triathlon also approved that the 2020 Congress, planned to be staged in Paris in late November, will be hold virtually, due to the increasing travel restrictions for many countries. All attendants able to vote in the elections for President, Vice-Presidents, Executive Board and Committee members electronically.

Triathlon on a Low-Carb High-Fat Diet

5 Steps for a Faster Duathlon