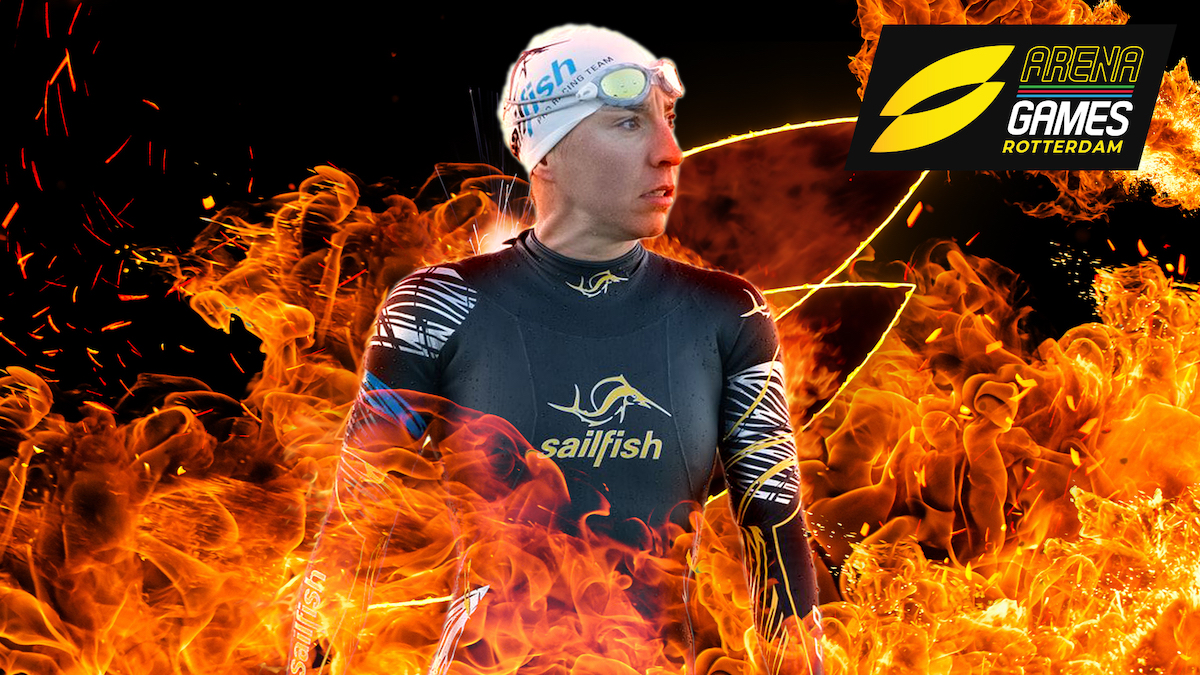 Reigning Ironman World Champion Anne Haug is the final massive name to be confirmed for the SLT Arena Games in Rotterdam.

The 37-year-old, who became the first German woman to take the prestigious Ironman crown in Kona, Hawaii, in 2019, is going back to her short course roots for a major new innovation for triathlon.

She represented Germany at two Olympics and has a Mixed Relay world title to her name as well as coming runner-up in the WTS Series.

But it is that magical day in Kona where she put together a phenomenal performance, topped off with a stunning run, that tops her impressive CV. Haug made up a deficit of eight minutes into T2 on Lucy Charles-Barlcay to overtake her by around 25km and finish with an unbelievable run time of 2:51:07.

Haug’s short course run speed is also to be feared, making her a real threat in the debut of the SLT Arena Games on August 23.

Completing the women’s line-up is Belgian up and comer Valerie Barthelemy, who has been making huge strides in the pro ranks since going full-time in 2017.

Lose Weight The Natural Way While You Sleep